By Iantony (self meida writer) | 1 months 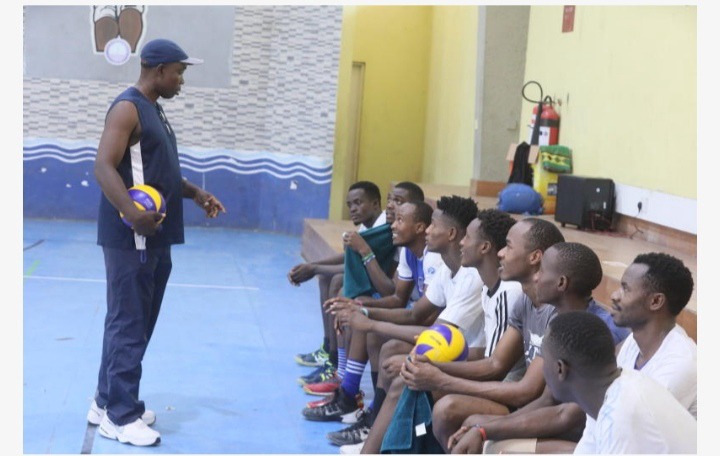 Jeferey Ochieng was the only player dropped from a 15-man squad as Kenya Ports Authority (KPA) men’s volleyball team began their journey to Africa Club championships in Tunis, Tunisia.

The team will leave tonight for Tunisia ahead of the championships that will be held from April 16-28.

The team concluded its residential training on Sunday at Makande Indoor Gymnasium and were expected to undergo Covid-19 tests yesterday.

Assistant coach Sammy Mulinge said all arrangements are in place and the team is psyched up for their maiden appearance at the continental championship.

The dockers are under the tutelage of Samson Sunguti who is optimistic the team will make it to the quarter finals.

League champions, General Service Unit (GSU) is the other Kenyan team that will take part in the Tunis event after Prisons Kenya pulled out due to financial constraints.

Mulinge, who is the national women beach volleyball coach, said all national players are engaged with their respective clubs preparing for the continental event set for Tunisia.

Teams are expected to arrive in Sousse on April 19 with a technical meeting set for April 20 before action serves off on April 21.

Kenyan clubs have won the championship 13 times compared to Egyptian clubs that have won 10 times, with Tunisia and Algeria clubs winning five and twice respectively.

Content created and supplied by: Iantony (via Opera News )

Tuesday's Sure Matches To Place On

Super Matches Analysis To Win You Big Tonight and Has More Than 100 Odds and Under 4.5