By Chitechi (self meida writer) | 26 days

Harambee Star's fans have every reason to smile amidst great news about their goalscoring machine Jesse Were who is ever shining in Zambian league. Jesse Were scored four times as Zesco stamped their authority on Buildcon on Sunday at Mwanawasa Stadium. Jesse Were's impressive performance gives Harambee Stars fans hope of getting a competitive squad as it prepare to play world cup qualifiers knockouts. 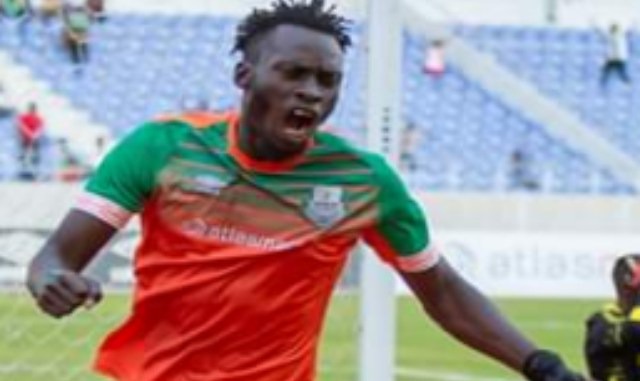 It took the newly crowned champions two minutes to take the lead. Buildcon conceded a penalty in the second minute and the kenyan goalscoring machine rose for the occasion to give his team the lead. The 32-year old scored his second in 13th minute before completing his hat-trick in the 23rd minute. Mwila reduced the deficit in the 37th to ensure the halftime results was 3-1 in favour of the champions.

Were needed a minute before scoring his fourth goal as soon as second half began. Three minutes later, Mwila scored the second goal to give his team hopes of making comeback and at least end the season well. Mkandawire's brace and Chishimba scores completely demoralized the opponents thus taking the host ahead by 7-2.

Zesco United were crowned the champions with 22 wins, five draws, and seven losses, scoring 54 goals in the process and concerning 26 goals.

Which Continent Have The Best Front 3?

The STD with silent symptoms. Learn About Basic Facts Of Syphilis That You Should know.

3 Football Players Who Lied About Their Age