By HandsomeBoy01 (self media writer) | 24 days ago 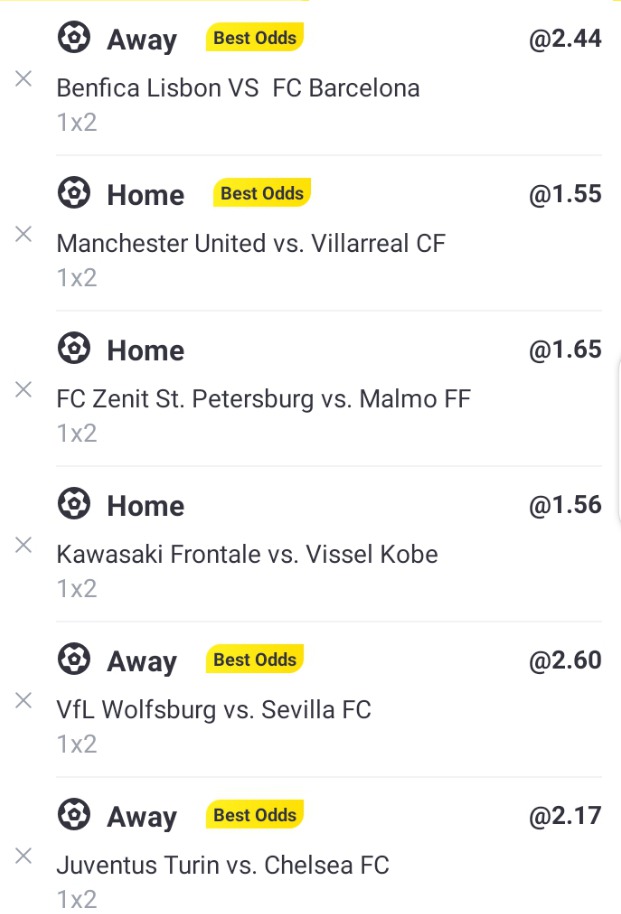 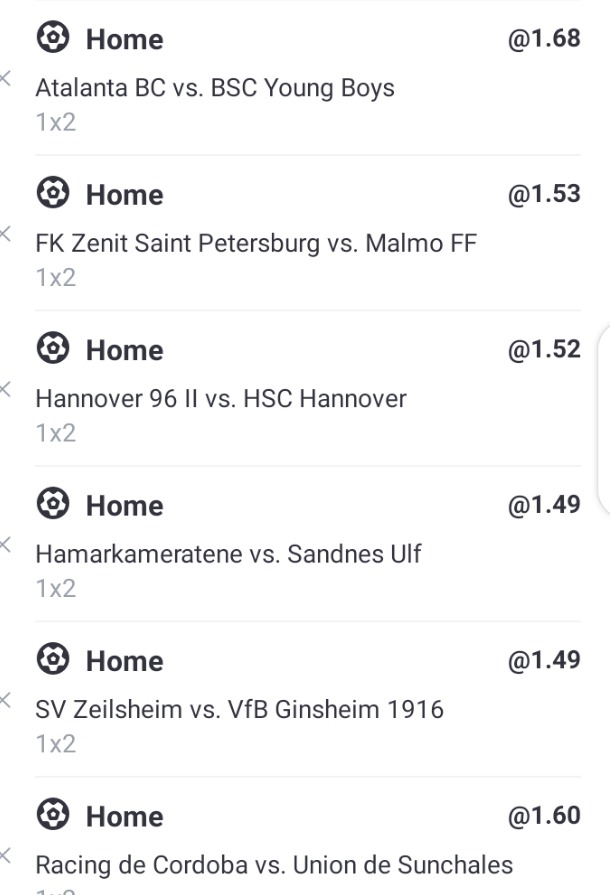 Top 10 Players That Have Won Most Trophies In Football History