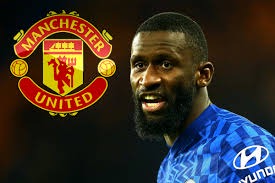 Manchester United have not made any signing but more transfer headlines continue to speculate concerning some links. The red devils must solve their defensive midfield crisis this January which will give balance to the squad. More players including Arsenal target Dusan Vlanovic and Haidara have been on top of the red devils target.

According to reports from England, the premier league giants will be making an official bid for Chelsea defender Antonio Rudiger. The Germany defender has been one of the best players in the premier league so far in this season. He rejected Chelsea contract extension and it's still cool on negotiations between him and the blues. 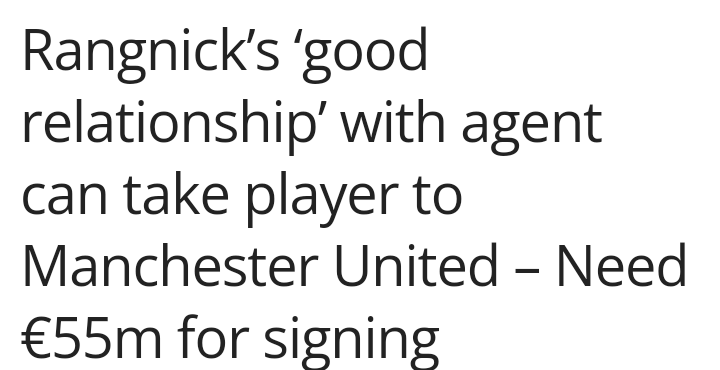 Manchester United manager Ralf Rangnick has a good relationship with the agent of Rudiger which gives them edge over Real Madrid who are competing them for the signature of the 28 year-old. Rangnick already released his list of players that do not fit the red devils which includes Harry Maguire, Luke Shaw and Wan Bissaka.

Chelsea are open to let the star join their rivalry with the hopes of securing Joules Konde from Seville. The London club is not willing to offer Rudiger what he is demanding and plan to sell him at around £55m. Manchester United have cash ready available and are waiting for Glazier to approve the deal. This means that some players at Old Trafford will have to leave. 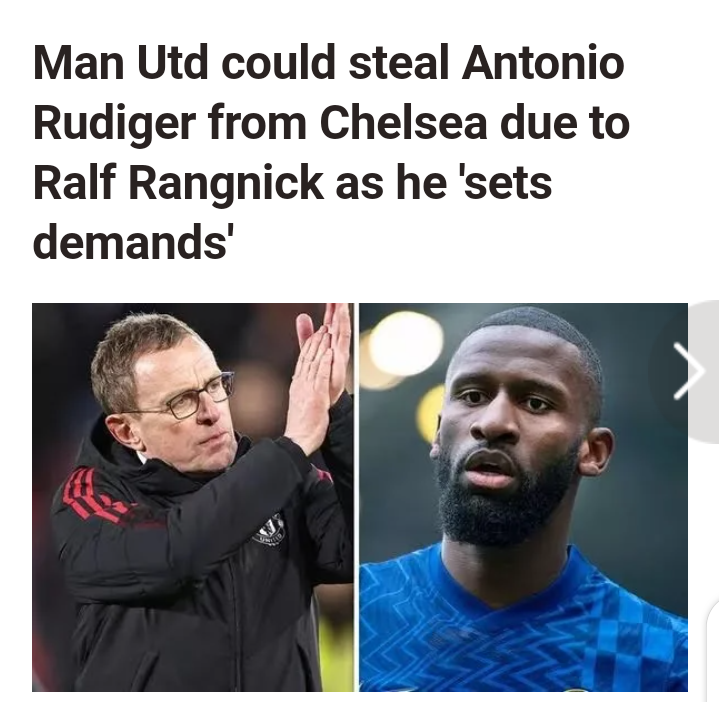 Marca now back that up and state the ‘good relationship’ between Rangnick and the agent means Manchester United are very much in the picture for him.At the moment, Rudiger is struggling to convince anyone to pay what him what he wants, with a deal set to cost €55m. While he is available on a free, the salary he is asking for over four years plus a signing bonus makes him an expensive capture.

The other good news to Man United fans is that the club is nearly getting their permanent manager. According to reports from France PSG have started negotiations with Zinedine Zidane over taking as a manager. The former Real Madrid manager is currently out of job and is expected return to work as from the summer.