Manchester United will take on Chelsea at Stamford Bridge tomorrow on Sunday, 28th. The Red Devils will be hoping to put the league leaders to the sword and stop them in their tracks. The Manchester United squad is fresh from tasting victory and it is expected that results will definitely affect their top-four hopes. Here is the official and confirmed lineup that Michael Carrick will field: 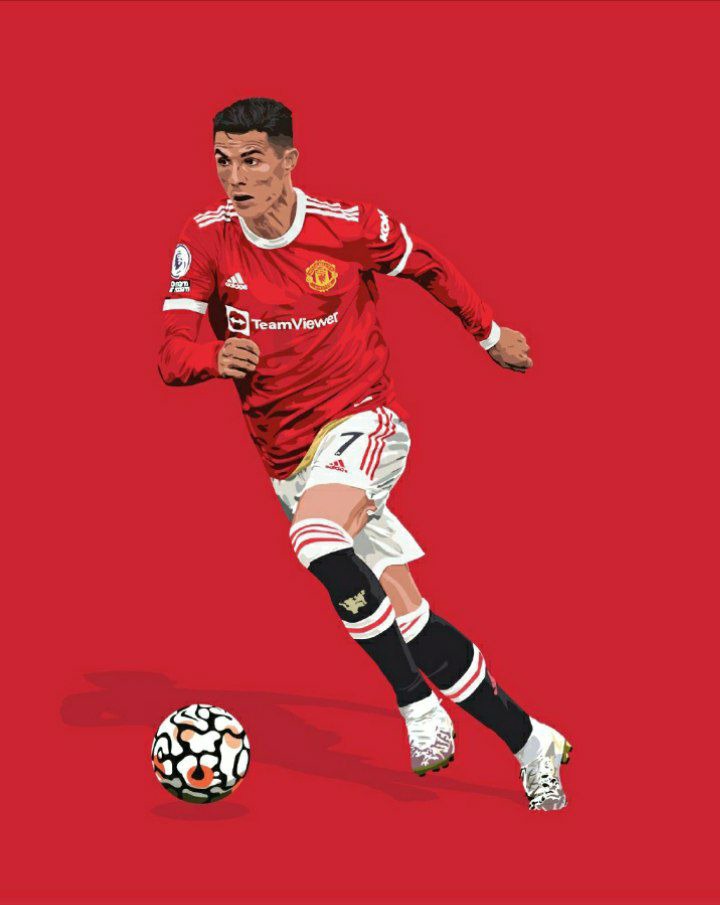 After suffering minor injuries in the Villareal game, both Luke Shaw and Fred are a doubt. Paul Pogba and Rafael Varane's injuries will prevent the France internationals from being featured in the game. Maguire will miss action after he received a red card in the previous premier league game. Edison Cavani and Mason Greenwood are expected to be available for the game.

David De Gea is expected to start between the post with Dean Henderson a reliable option on the bench.

Van De Beek is expected to start again alongside Scott McTominay. the Netherlands international is currently enjoying more game time than he used to. Bruno Fernandes will play just in front of them.

Cristiano Ronaldo will start on the left-wing, Jadon Sancho on the right-wing, and Marcus Rashford will be at the center. Rashford is expected to be rotating his role constantly with Cristiano Ronaldo. 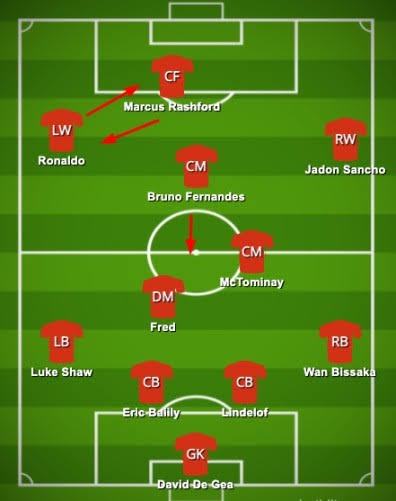 Lingard, Cavani, Greenwood, and Matic are some of the names on the bench list. How well will Manchester United perform against the unplayable Chelsea?