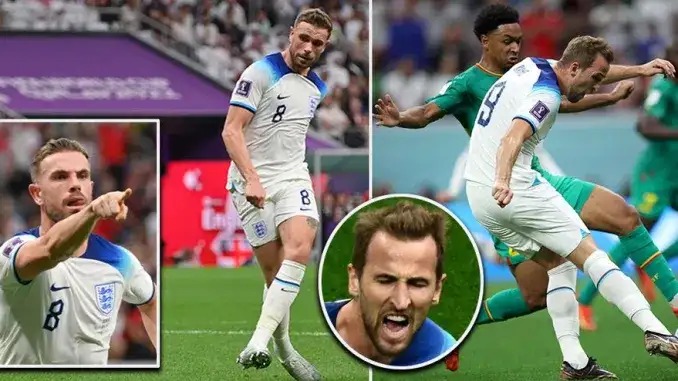 A mistake was punished in Senegal and eliminated from the World Cup while England enthusiastically participated in the 8th round of the World Cup, and this match was the first one between the two teams in the world.

In the beginning, although they did not pose any threat, England were active and good in midfield, but after 30 minutes, Senegal started to really dare to attack England.

They wasted chances in the 22nd minute and one of the official's nets beat the English keeper in the 31st minute.

England didn't make an obvious threat and then they tended to defend, while Senegal's goal appeared to be a mistake on the part of the defense because they moved out of their position, then England were making other attempts.

Although England were superior in terms of ball possession, they were very focused, while Senegal were expected to calm down, and the second goal was scored by Harry Kane in extra time.

On the way back, both nations are trying to speed up the game but nothing serious.

Senegal, not focusing on the game, was worried until the third goal was scored by Saka in the 57th minute as the African boys were making mistakes in passing.

In England, after those goals, they played football without pressure and tried to score more goals

In the second half, it was difficult for Senegal to pass the ball correctly to England, and it ended with the three goals they bid farewell to the World Cup.

This match was the 8th time England played against an African nation during the World Cup, they have never lost. 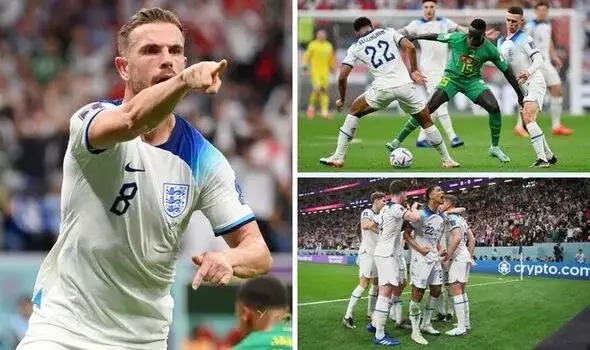 So I will present here the facts recorded in the meeting.

2. Jordan Henderson, who is 32 years and 170 days old, is the second oldest player to score a goal in the World Cup after Tom Finney who did so in 1958.

3. Jude Bellingham, who is 19 years and 158 days old, is the youngest player to assist a goal in a World Cup match for England since 1966.