Spal most recently played an away Serie B clash against Monza which was a 4-0 loss at U-Power Stadium.

Reggina played Crotone in their last match and this was a home game at Stadio Oreste Granillo. The scoreline was a 1-0 win in this Serie B encounter, with Adriano Montalto scoring for Reggina.

In their last 3 meetings, Spal have won one, no draws and Reggina have won two matches. 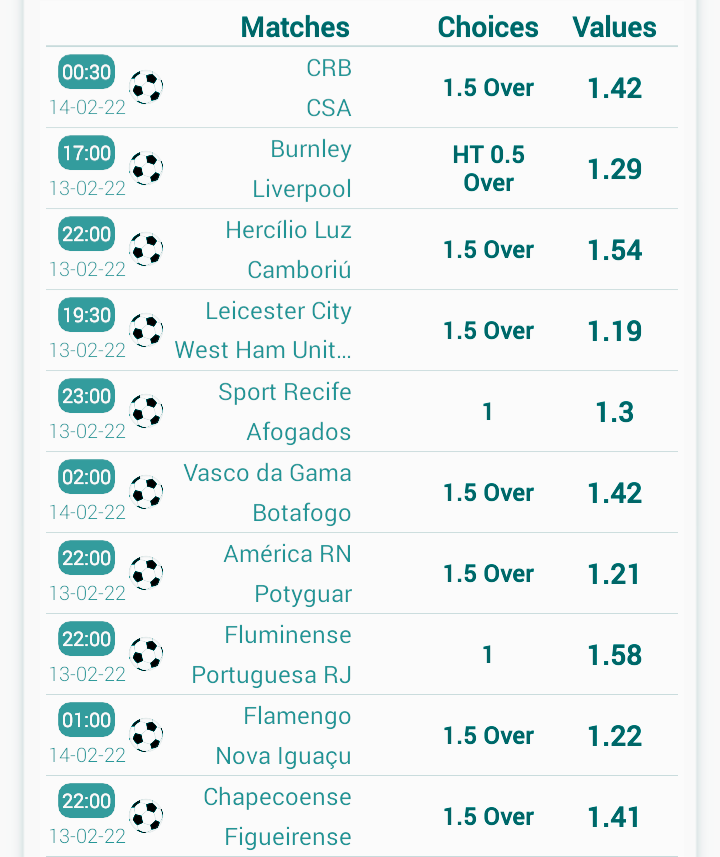 Pisa drew against Ternana in their last match, in the Serie B clash 0-0 at Stadio Romeo Anconetani, with Pisa having four shots on target and they had 57% of possession.

Vicenza drew against Cosenza in their last match, in the Serie B clash 0-0 at Stadio Romeo Menti, Vicenza, with Vicenza having three shots on target and they had 64% of possession.

Pisa achieved a 3-1 victory against Vicenza when the teams met at Stadio Romeo Menti, Vicenza which was the most recent fixture between the pair.

The previous 3 matches have seen a draw occur on two occasions. Pisa have won on one occasion and Vicenza have no victories.

Cremonese played Cittadella in their last match and this was an away game at Stadio P.C. Tombolato. The scoreline was a 2-0 win in this Serie B encounter, with Tiago Casasola and Cristian Buonaiuto scoring for Cremonese.

Parma beat Pordenone in their last match, winning the Serie B clash 4-1. Goran Pandev, Dennis Man, Franco Vazquez and Adrian Benedyczak scored in the game at Stadio Ennio Tardini, with Parma having six shots on target and they had 66% of possession.

The latest match between Cremonese and Parma saw Cremonese run out 2-1 winners at Stadio Ennio Tardini.