By Transfer_News (self meida writer) | 10 days

​Eduardo Camavinga has arrived in Madrid as he nears his unveiling as a Real Madrid player. According to MARCA Camavinga will be presented today. 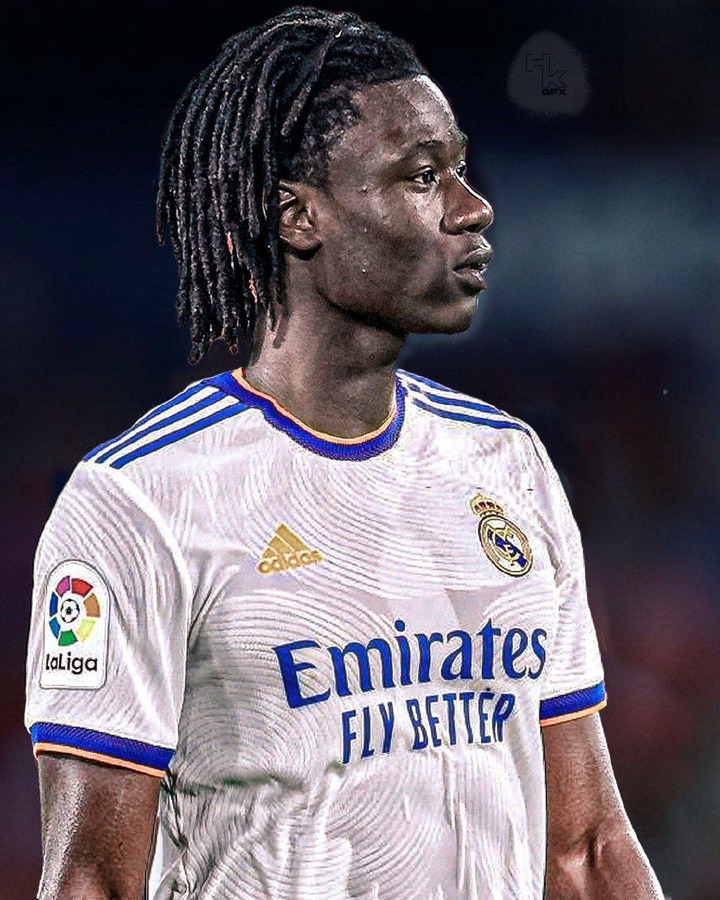 According to Le10Sport, free agent defender David Luiz is ready to return to Brazil.

After his contract with Arsenal expired at the end of last season, the 33-year-old has been contemplating offers from Europe. Both Marseille and Salernitana have been interested in signing Luiz, but the defender has rejected down both offers. 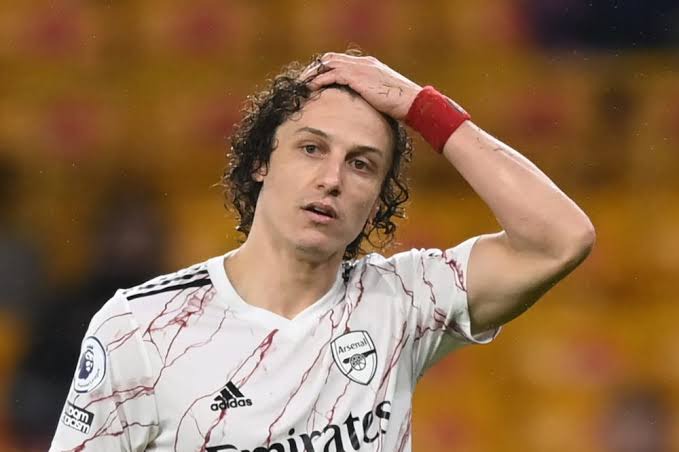 According to AS, Real Madrid has joined the list of clubs interested in signing Leicester's Youri Tielemans.

Manchester United and Barcelona have been linked with the Belgium midfielder, but Los Blancos might jump in with a huge offer next summer. Manchester United had identified the Belgium international as a replacement of Paul Pogba should he leave at the end of the season. 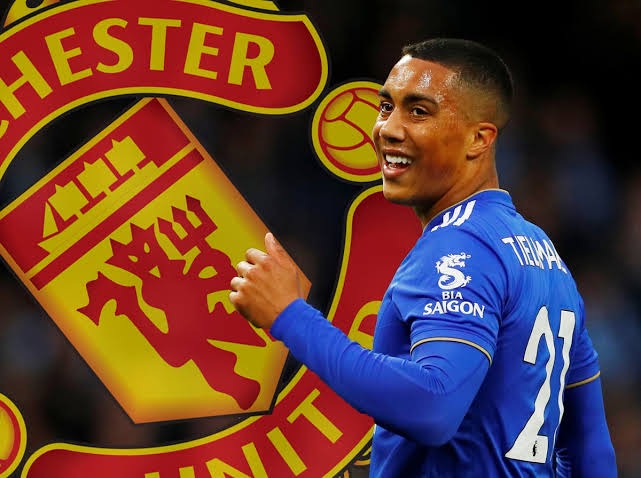 Liverpool are prepared to pay a club-record £80 million ($110 million) to sign Jude Bellingham.

The Reds have made the 18-year-old their main target for next summer, according to the Daily Star, after seeing him excel at Borussia Dortmund. 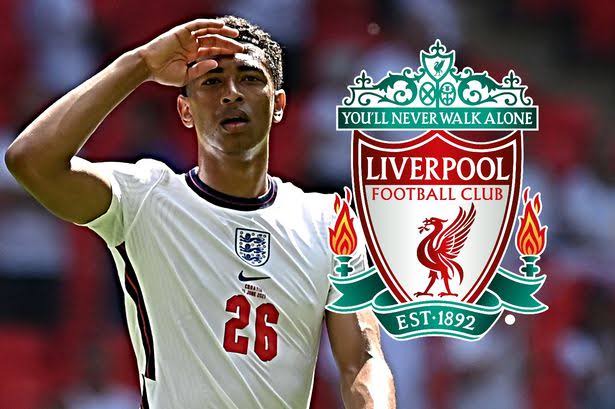 According to Marca, Real Madrid forward Marco Asensio turned down the chance to join Tottenham Hotspur or AC Milan this summer.

The 25-year-old chose to stay in Madrid and battle for his place, hoping to regain the form he had before suffering a catastrophic injury two years ago. 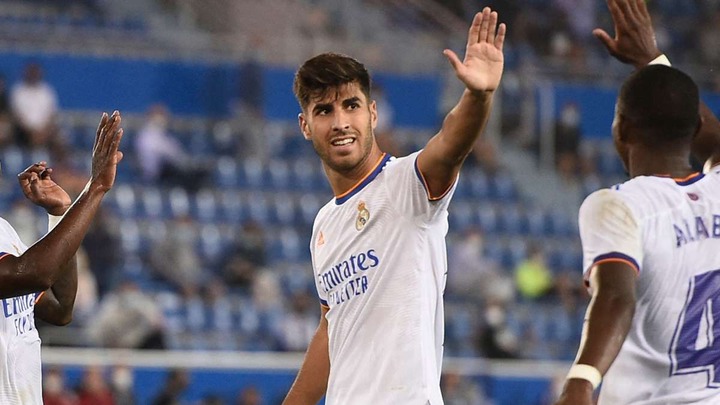