Several Champions League groups stage matches will be played tonight. Already European giants such as Bayern Munich, Liverpool, and Chelsea have booked a spot in the Round of 16. This year's tournament is more competitive compared to last season. This season, Bayern Munich and Liverpool have the highest chances of winning the trophy. Other clubs that also ranked among the lucky winners include the current, holder's Chelsea, last year's runners-up, Manchester City, and Paris Saint Germain. 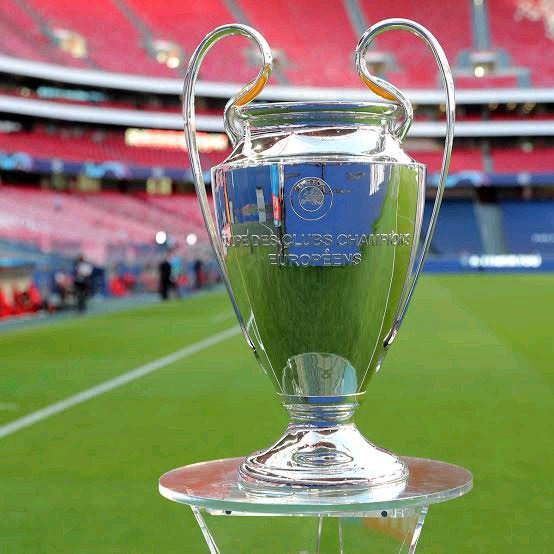 However, these clubs will face stiff competition from other underrated clubs that are currently producing amazing performances both at the group stages and at the respective league level. In this piece am going to share with you two clubs that are not ranked among the likely winners of the Champions League but have the potential of winning the trophy. 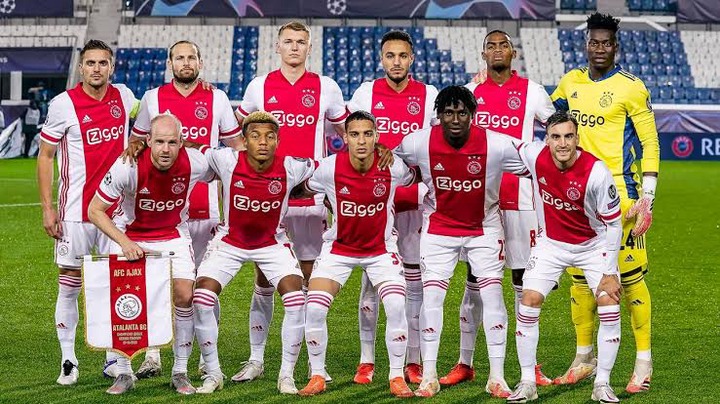 The Dutch-based club has been playing beautiful football since 2017 when the current manager, Erik Ten Hag took control of the club. He has played champions league football since being appointed as the manager. Ajax has one of the best squads in the champions league despite losing talented players such as Donny Van De Beek and Hakim Ziyech to Manchester United and Chelsea respectively. 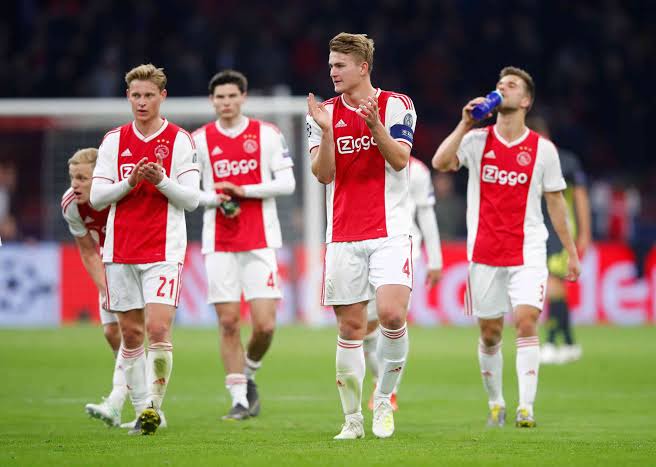 In the ongoing UCL group stage matches, Ajax has managed to record five wins in five fixtures. Currently, they are topping Group C with 15 points. Tonight, they will be determined to win all their group stage fixtures when they face Spotting. Ajax has some wonderful key players such as Sebastian Haller, Dusan Tadic, Danilo, Jurgen Timber among others who are likely going to help the club win the champions league. 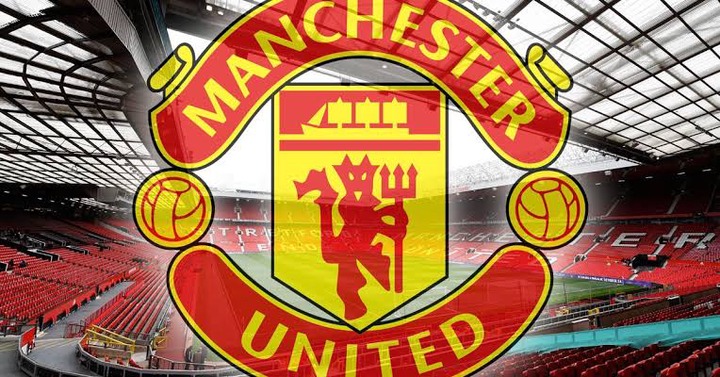 Many football fans thought that Manchester United will not qualify for the first knock-out stage after losing to Young Boys in the first match. However, they picked themselves up and are currently topping Group H with 10 points. Ralf's is set to host Young Boys on Wednesday night at Old Trafford for their final group stage fixture. 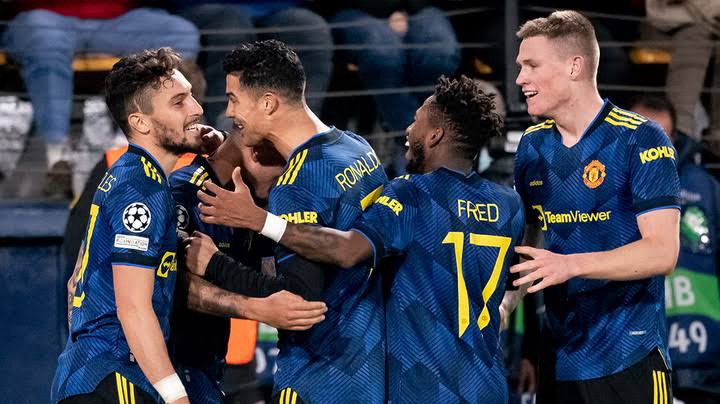 Manchester United has everything they need to be crowned the European champions next year in May. The club has a well-experienced manager who is well known for being a genius when it comes to outsmarting opponents. Apart from that, the club has world-class players that can lead the club to glory this season lead by the likes of Paul Pogba, Cristiano Ronald, Bruno Fernandes, David De Gea, and Edison Cavani.