By Ezeh.kiel (self media writer) | 5 months ago

Yesterday Çhelsea's winger Reece James went ahead and posted in his Facebook account that no matter what people will say about him he will always struggle and achieve his goals. 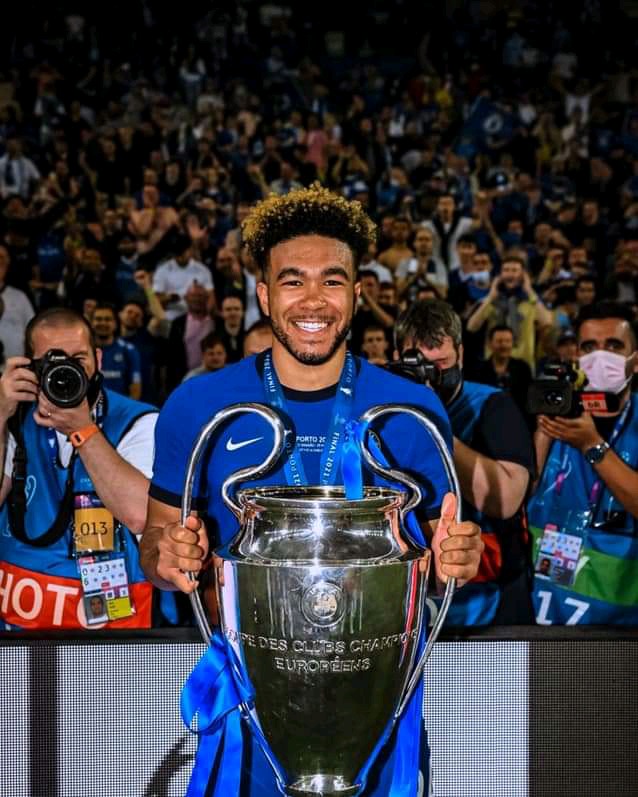 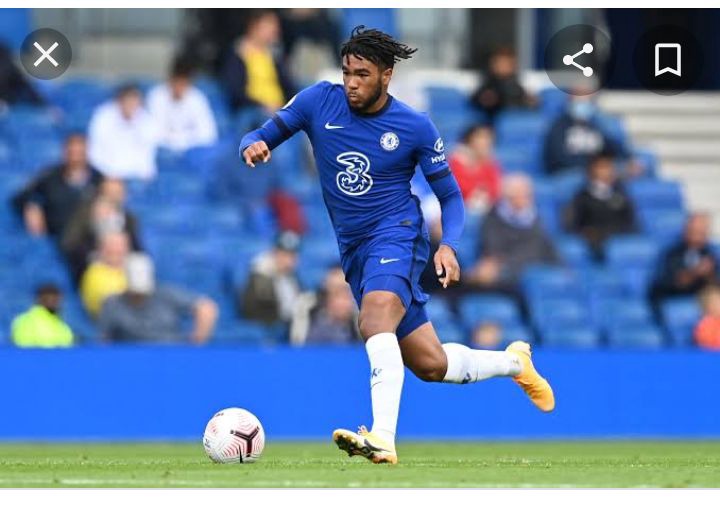 The ranked Chelsea player currently has so far helped them Blues reach and take the Champions league title against the England rivals Manchester City.

English Premier league is the leading in racism attacks many resulting from fans and fellow players. After Manchester United's Europa final loss against Villa Real,Marcos Rashford tweeted he had faced racial insults because he had earlier lost a scoring chance before they proceeded to penalty kicks. 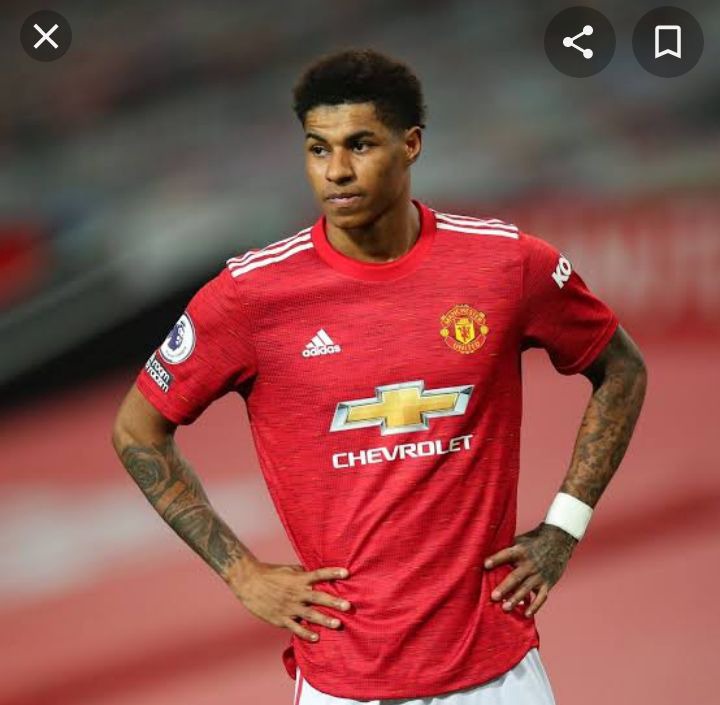 In other big leagues around the world including Laliga and German Bundesliga, Paul Pogba and Romeu Lukaku are victims of the same. 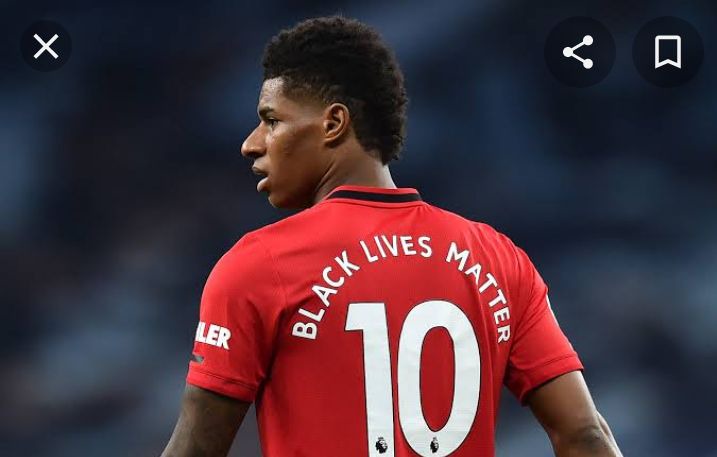 This Racial thing is being used against blacks around the world but some are trying to curb the racism negligence and insults.

Content created and supplied by: Ezeh.kiel (via Opera News )