By NewsMwenda (self media writer) | 3 months ago

Harambee Stars will be taking on Mali today at 4 pm at Nyayo National Stadium. The match will be a second leg match in a bid to qualify for the 2022 Qatar World Cup. Harambee Stars will be hoping to bounce back from a 5-0 humiliation they received in Morocco on Thursday night. The match, will be live on KBC Channel One from 4 pm. 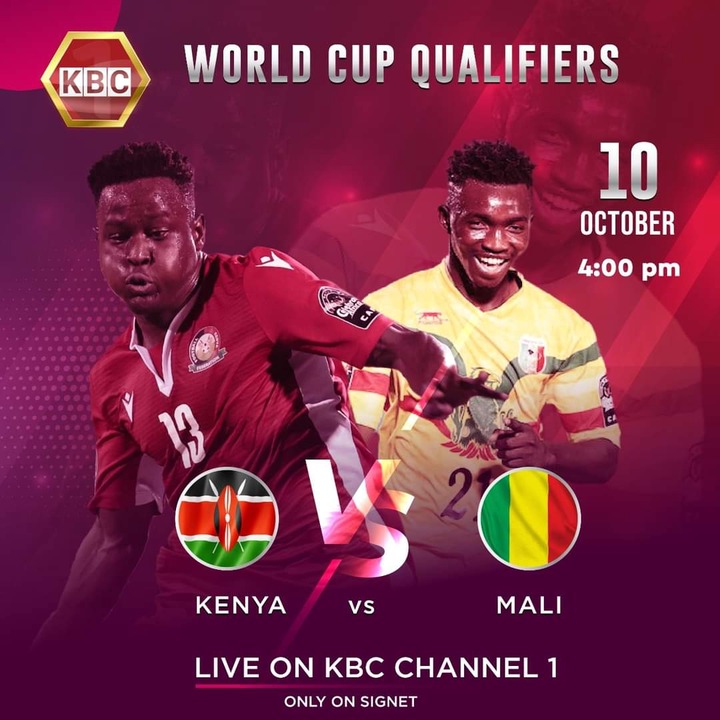 The Turkish Harambee Stars coach has defended his players for being thrashed by Mali and has taken up the blame, saying that everyone who wants to blame the team should take the blame on him and not the players. Engin Firat said that the the team was not to blame as he underlined that they were following and executing his ideas.

He also reiterated the need to stop bagging the players with insults as he said he need them fresh of mind in order to concentrate on the return match which will be played today.

The Harambee stars captain Michael Olunga has also promised a change in results, as he said that the team had learnt where their mistake was and we're ready to work on changing something on the match. 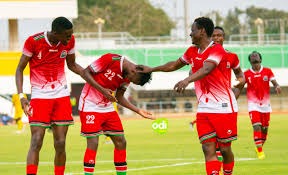 I'm as much as we would like the National Football team to succeed, some fans feel that it is their duty to be losing as it has been drawn like that. Fans argue that the administration of the team is not working hard enough to give the team the support they need to perform, however, FKF president Nick Mwendwa is heaping praise on the team,.