1: Chelsea Boss Thomas Tuchel wants to have direct discussion with Conor Gallagher on future and next season plans as he is highly rated the German technician. There are big chance that Gallagher will be part of Chelsea first team next season after impressing on loan at Crystal Palace. 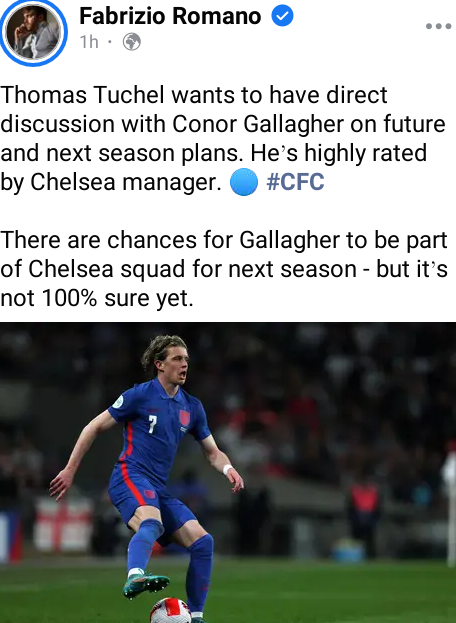 2: Chelsea defender Marcos Alonso has an agreement ready on personal terms with Barcelona and wants to go back to La Liga. Alonso transfer to Camp Nou depends on Chelsea as Barcelona have no intention to pay a big fee for him as he is out of the contract in June 2023. 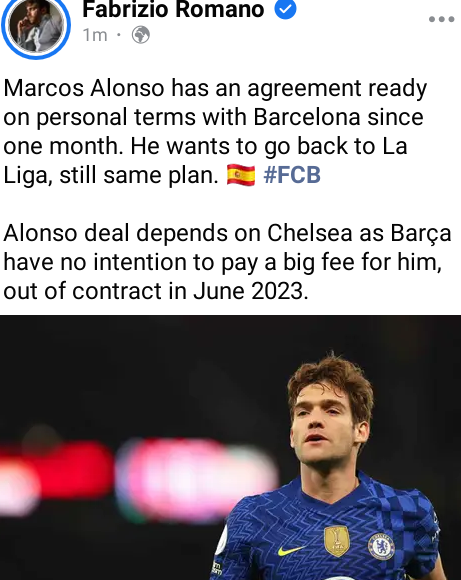 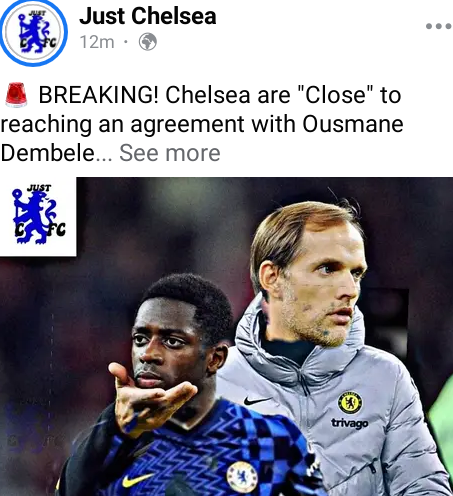 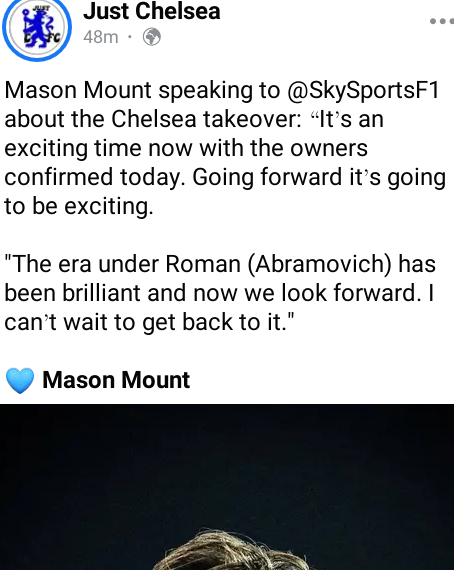 4: Chelsea winger Mason Mount has finally reacted to the new ownership & takeover by posting that it was an exciting time now with new owners confirmed and looks forward for successful spell. Mount added that Roman Abramivich era has been brilliant and they look forward to get back into winning titles. 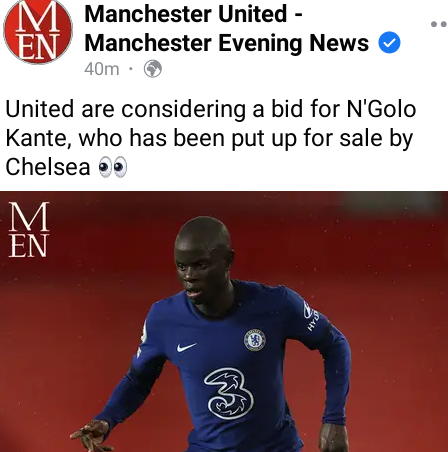 5: Manchester United are considering a bid to sign Chelsea midfielder Ngolo Kante, who has been put up for sale by the Blues as his current contract expires in June 2023. 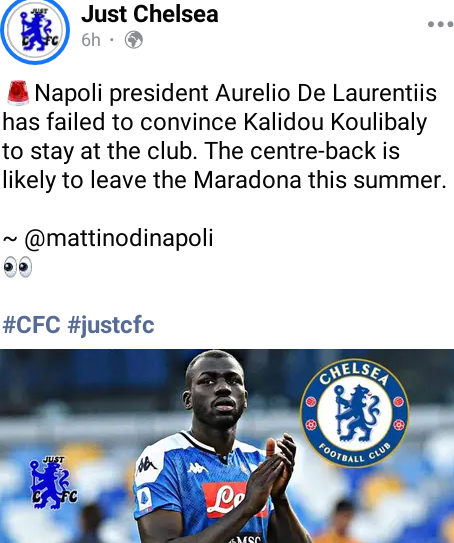 Chelsea have received huge boost in their pursuit for Koulibaly after Napoli President Aurelio De Laurentiis has failed to convince Kalidou to stay at Diego Maradona Stadium hence highly likely to leave this summer. 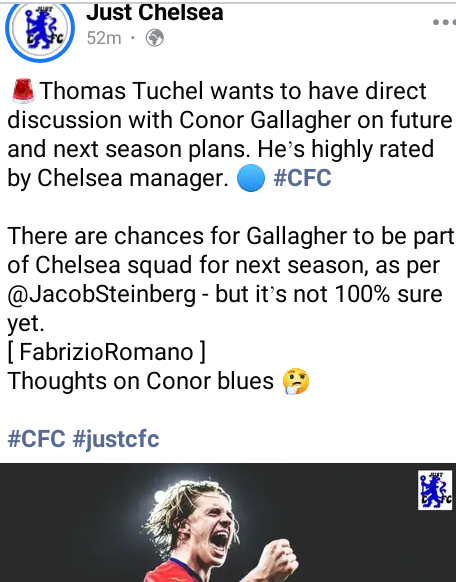 6: Chelsea are reportedly closing on Sevilla defender Jules Kounde who is valued at £60 Million and likely to submit their opening bid next week. Chelsea are also keen to sign a striker this summer hence considering a move Robert Lewandowski, Christopher Nkunku and Neymar Junior as Tuchel looks forward to bolster his attack. 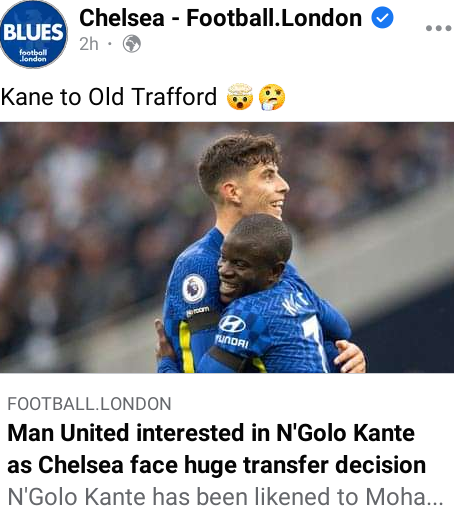 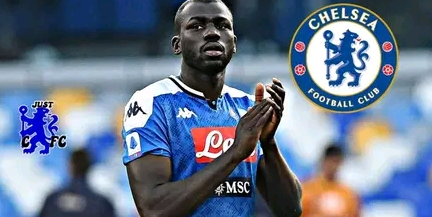