By Bakhita_updates (self meida writer) | 7 days

A linesman who made a controversial call on a goal in the World Cup final of England’s only World Cup victory was presented with a golden whistle by the Queen of England. 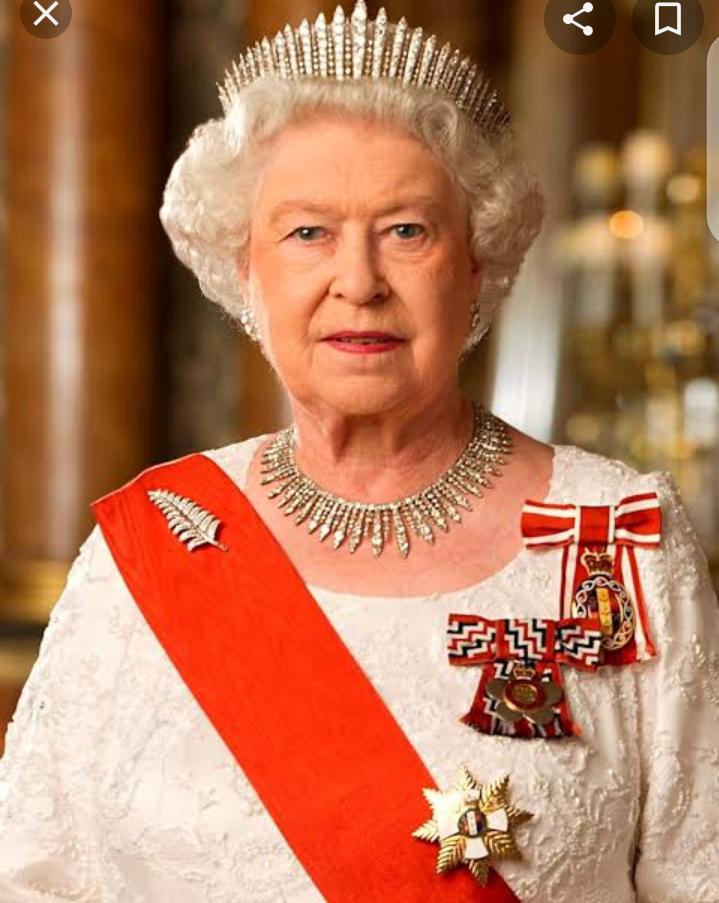 His strong reputation led to him being a linesman under head referee Gottfried Dienst in the 1966 World Cup Final between England and West Germany.

Late in the match, with the score tied 2-2, Geoff Hurst of England had a shot on goal that bounced off of the crossbar sharply downwards and then bounced away from the goal back into the field.

Dienst did not see the play well and hesitated at first, but when Bakhramov signaled goal, Dienst ultimately agreed.

England would score one more goal for the victory and the World Cup title.

Naturally, English people loved Bakhramov and Germans hated him. As Azerbaijan was part of the Soviet Union at the time, Bakhramov began known as the "Russian judge."

According to news.bbc.co.uk, over the years, the story goes that Queen Elizabeth II presented Bakhramov with a golden whistle in honor of "services performed for England." 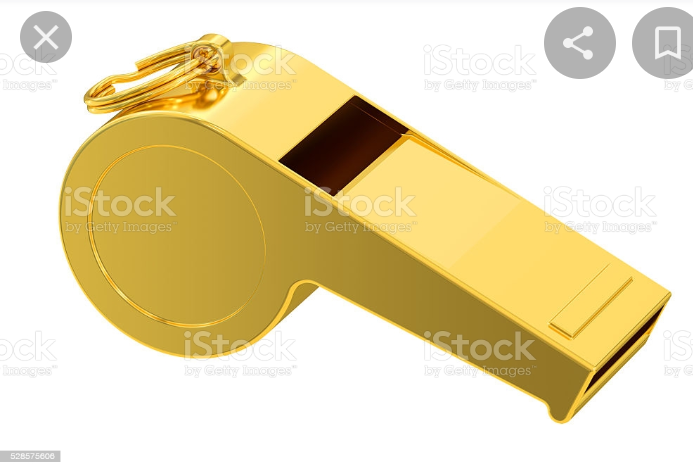 Bakhramov died in 1996 and English fans travelling to Wednesday's match have asked to be shown his grave so they can put flowers on it.

PHOTOS: Uhuru At The Private Residence Of Queen Elizabeth