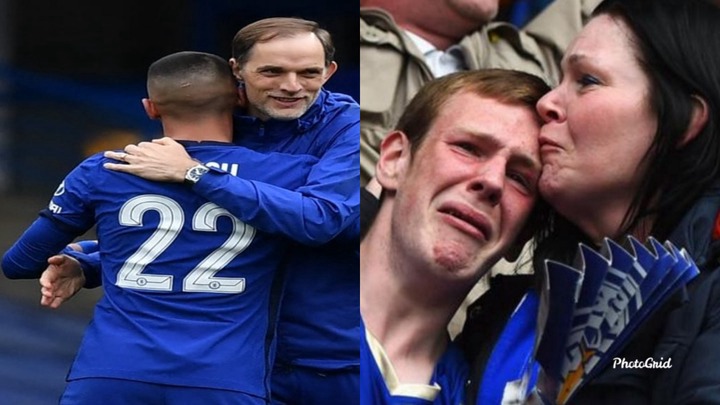 Barcelona are interested in signing of Gabon nationality and Arsenal striker Pierre-Emerick Aubameyang.The club are looking for a good Striker to replace Lionel Messi who joined Psg and Aubameyang seems the favourite on them. 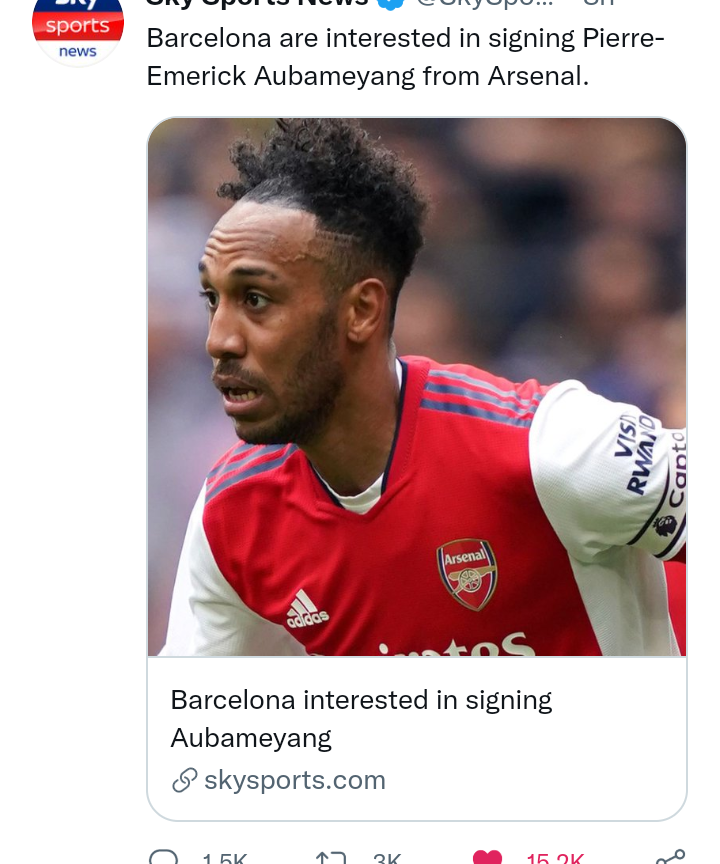 Manchester City are preparing a new offer of $150 million to sign Tottenham Hotspur forward Harry Kane after the first bid of $100 million was rejected. 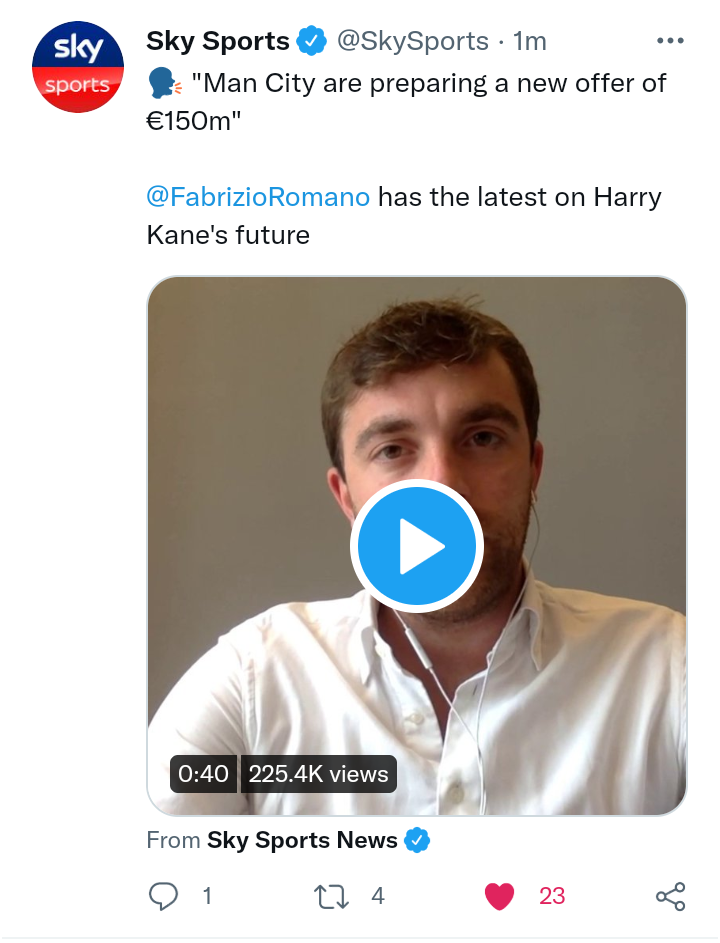 Chelsea have been fantastic this season after winning the Uefa Supercup in the start of a new season.The club broke their transfer record after signing Belgian striker Romelu Lukaku from Intermilan on a record fee of $98 million.Chelsea Coach Thomas Tuchel has been rebuilding a strong team that will be able to compete for every trophy available. 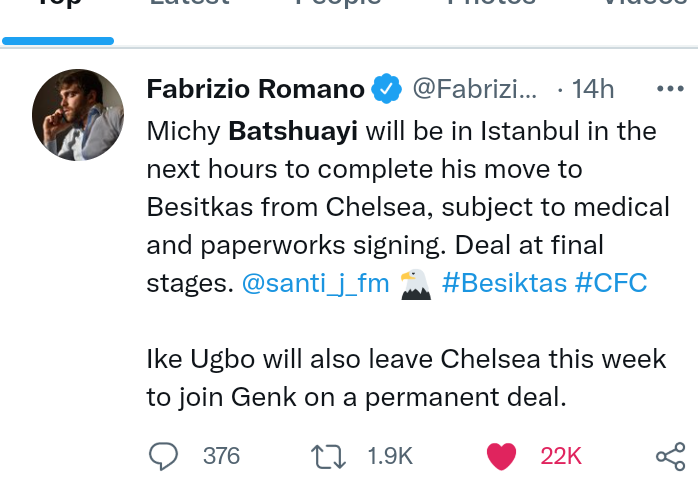 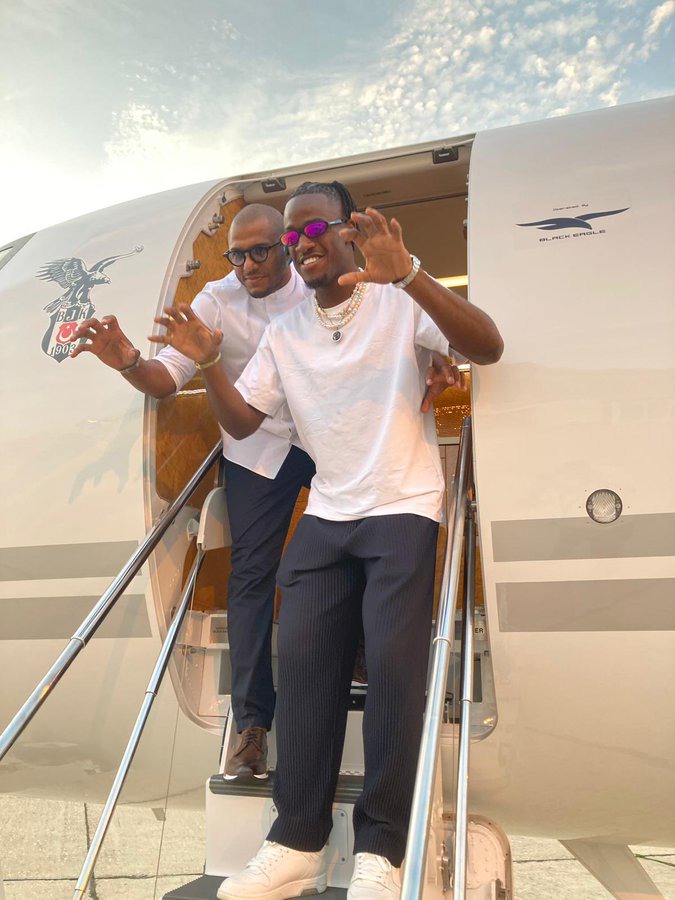 What do you think as Chelsea Fans? For me I wish him all the best in his new club.Leave your comments down here and follow my account for more Updates. 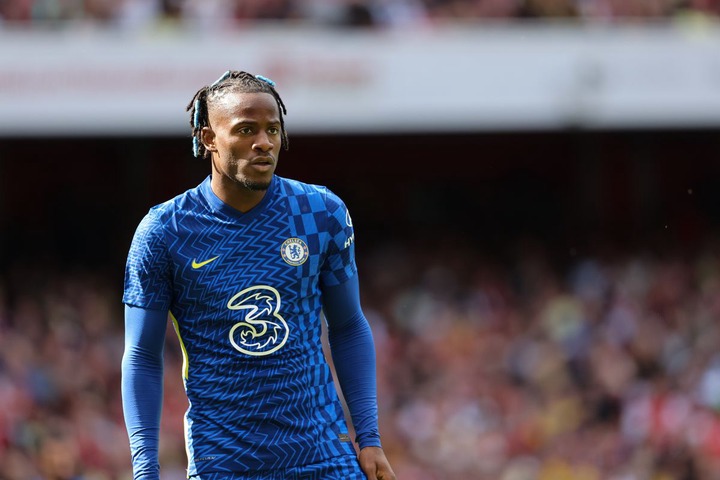