Chelsea Football Club fans have called for the sale of one of their star players after producing a poor performance against Manchester City in the FA Cup Competition. The first half of the entertaining match between Chelsea and Manchester City has ended 3-0 in favour of the Citizens. 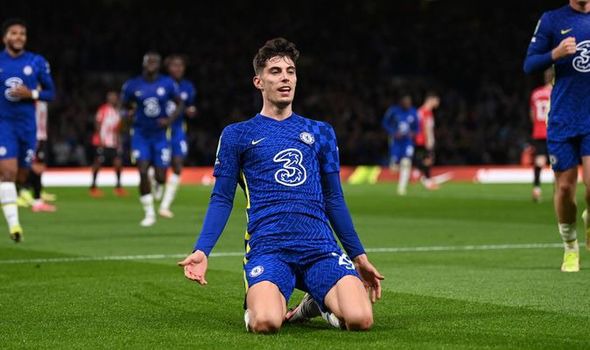 Graham Potter's side is now under pressure to produce a good performance after a string of poor performances from previous matches. Manchester City has heavily defeated Chelsea in the first half of the match despite leaving their key players like Kevin De Bruyne, Erling Haaland, Nathan Ake, John Stones and Ilkay Gundogan among other top players. 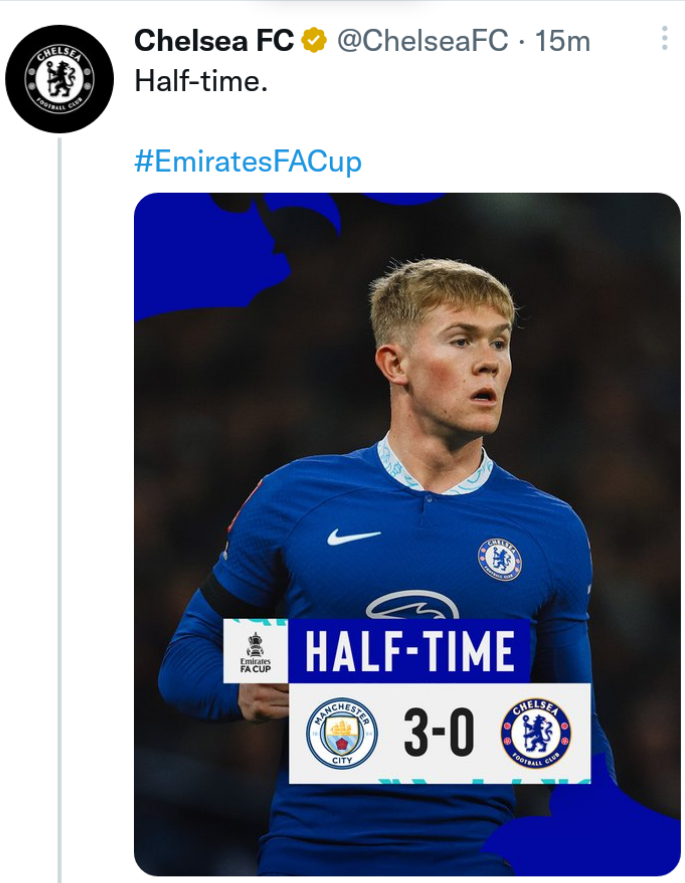 One of the star players who has been heavily criticized for poor performance is Kai Havertz who was deployed as the striker by Graham Potter. The German star player who was bought by Chelsea on huge transfer fees has been performing dismally for the Blues in the past games.

Some of the reactions of Chelsea fans to Kai Havertz's poor performance are as follows;

@Cfcsatrees Chelsea will be unserious club if this Kai Havertz guy continue to play for Chelsea!!! Sell him in the summer!!!

@TheChelseaway Kai Havertz has a worst first touch than Lukaku but no one mentions it for some reason . 🤔

@Eunicewah Please get out of our Club..Kai Havertz is a slow player and not a clinical striker the way we expected