Rio Ferdinand Former Manchester united star and current Football Pundit has hinted on qualities that were possessed by former Dutch international goalkeeper Edwin Van Der Star that made him Thrive in the Manchester united squad under the SirvAlex Ferguson era.The qualities he however has noticed that lack in current goalkeepers in the club. 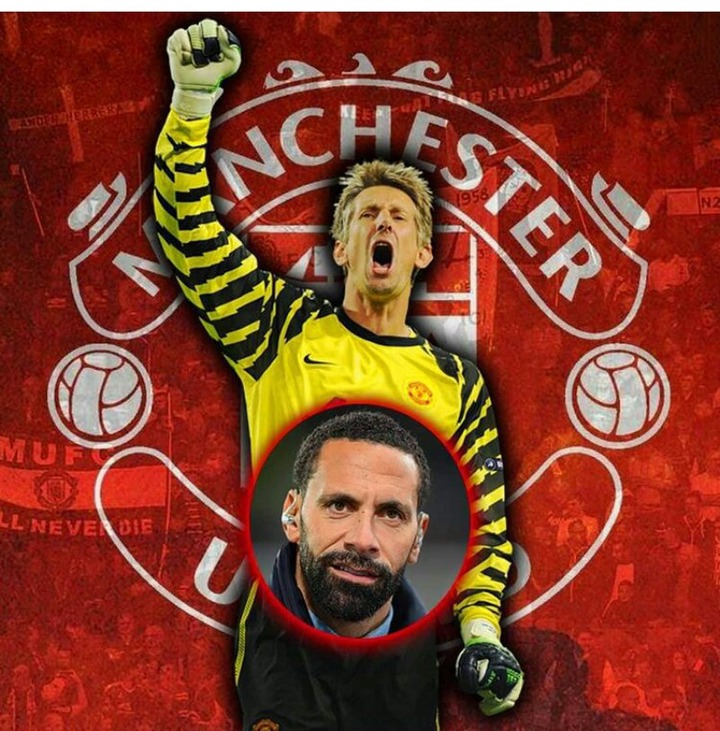 He said that the one thing Van Der Star had Was great Calmness.This made him make informed decisions in the goal line and had great command of his defending player.He also hinted of his great Composure that usually led to his great saves and low conceding rate of Goals.He never panicked and Usually would give himself Confidence and would say that he has been there and called on his teammates to calm down.This Qualities made Ferdinand alongside Vidic to comfortably play they roles without panic.

Its however noted that current goalkeepeeers lack composure and often panic leading to simple goals from opponents. If the two should want to become great players,DeGea and Henderson they should Emulate Van Der War.

Monday Pure Betting Tips To Place on and Make Cash

ENGLAND'S XI vs CROATIA Got Reactions After Southgate Did This

What was Witnessed in England's 1-0 Win Against Croatia