By KeritsMedia (self meida writer) | 1 months 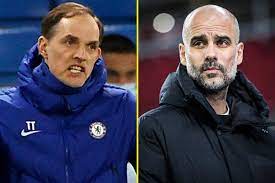 The battle between the FA cup has to get tight this season. it has been a long struggle in the FA competition this season as the big team got eliminated. The like of Manchester United and Liverpool which are the England giants did not make it to the semifinals. Arsenal whom have been the all time winners in the FA Emirates cup also were knocked out in the early stages of the game. 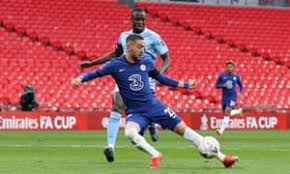 It was unbelievable day for Manchester City as the did not expect what happened. It was not a usual night for Pep in Wembley Stadium in London. Chelsea showed a nice game at home and managed to kick Manchester City out of the FA cup. 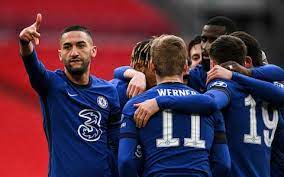 Chelsea from the first half they had better possession and the attacking ability. Thomas Tuchel has showed some good work since his arrival in Chelsea. During his post match interview he congratulated his boys for exemplary performance.