By Mr.DoneDeals (self media writer) | 21 days ago Inter have avoided the defeat in three league games in a row after having closed the first half behind for the first time in their Serie A history. 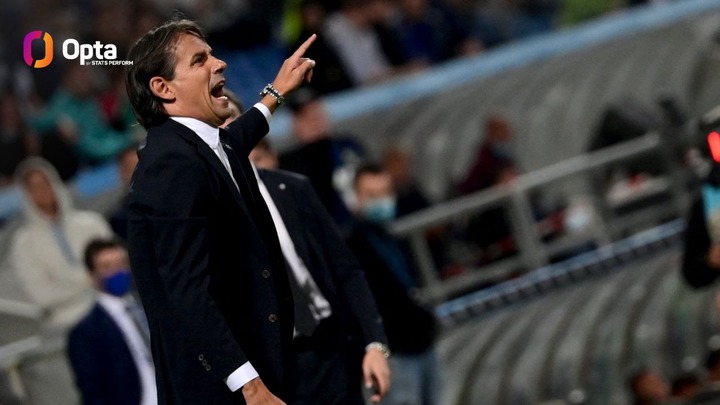 James Ward-Prowse is the fourth Southampton player to both score and be sent off in a Premier League match after Peter Crouch (May 2005), Sadio Mané (October 2015) and Pierre-Emile Højbjerg (December 2018). 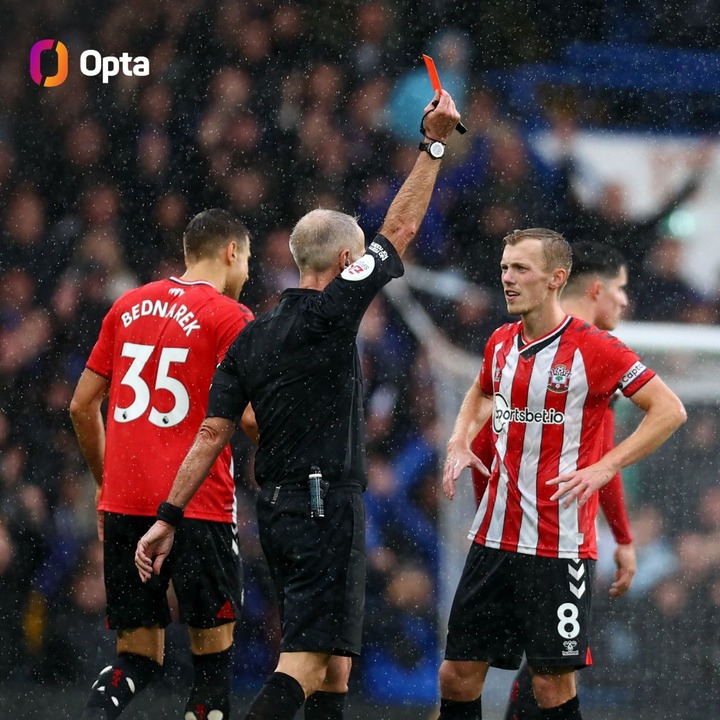 Raúl Jiménez has recorded 50 goal involvements in the Premier League (35 goals and 15 assists), the second Mexican to record as many combined goals and assists in the competition after Chicharito (63; 53 goals and 10 assists). 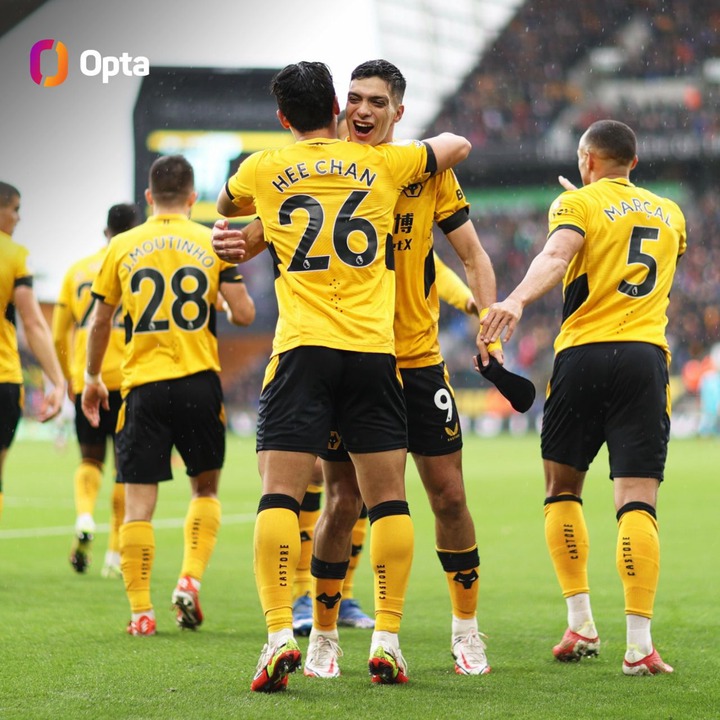 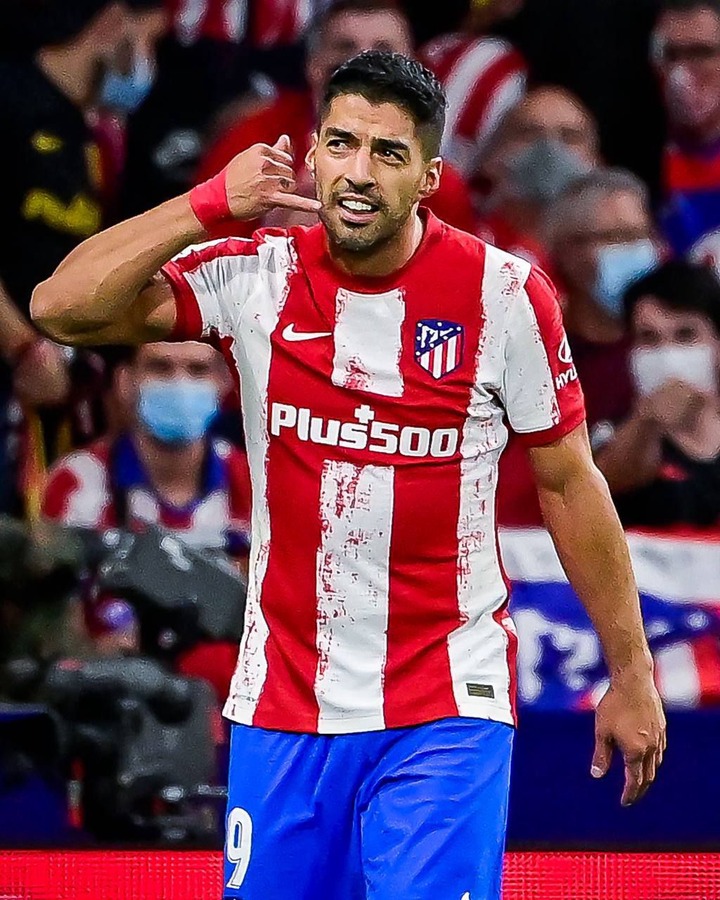