By PhobianSimiyu (self meida writer) | 11 days

Emerging stars went on to beat South Sudan in a heavily contested affair in pool c. Kenya was playing it's second and last game of pool c. A 2.0 win in favour of Kenya helps them to top pool c. The Okumbi coached side will face off against the winner of pool B.

Goals from Reagan Otieno and Benson Omalla sealed the much needed win for the home side. Omalla has now found the back of the net twice in two games that he has played so far.The Gormahia forward had promised to score atleast five goals in the tournament as he aims at helping the national team win the maiden cup.

For the first time cecafa is hosting under 23 sides instead of senior players. The aim of the tournament is to nurture young talents as they try to expose them outside the East African borders. Some of the players could surely market themselves as their talents can't be assumed. 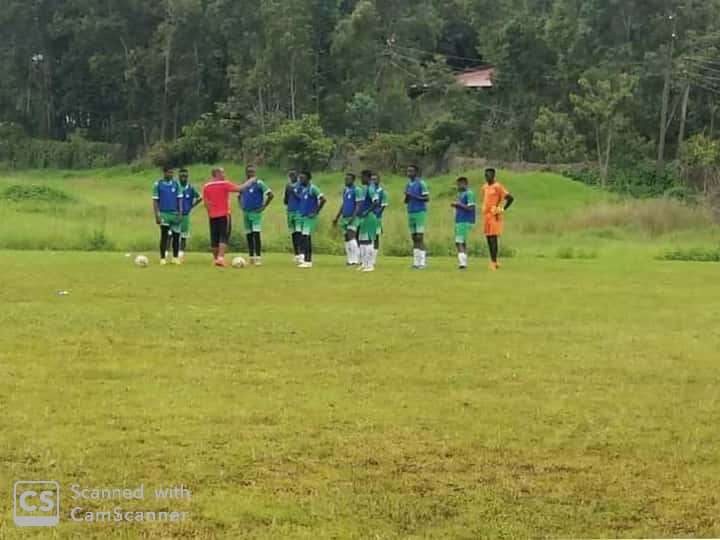 Benson Omalla is trying to prove his critics wrong after staying for more than one year without a goal on his name. The centre forward has had a failed stint in Sweden before returning back to Gormahia fc. The teenage sensation has been featuring for the national team from the bench so far, his scoring form could surely convince his coaching staff to give him a chance to start ahead of the misfiring Henry Meja. 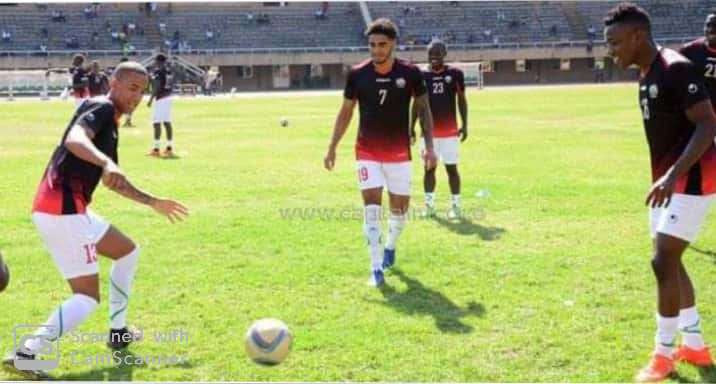 Psalms 113:7-8 The Biblical Verse That Will Help Kenyans To Understand Ruto's Bottom Up Economy Plan