By ArtimonySports (self meida writer) | 13 days

For the last two years Bayern Munich have been showing Impressive performance in all competition with Lewandoski being the key player. 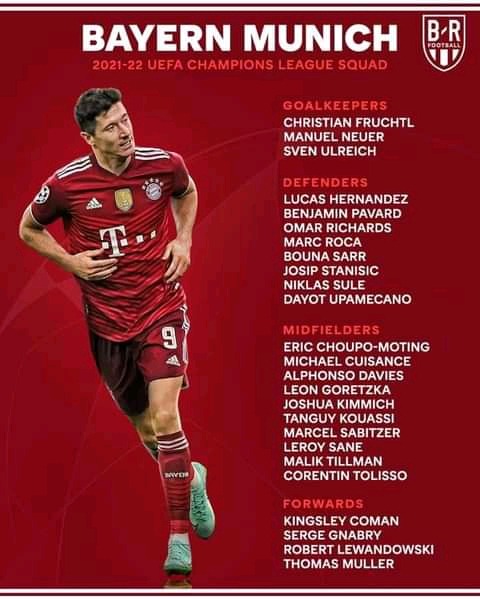 Last season the citezens show great performance after winning the EPl title and reaching semi finals in UEFA competition after losing one goal to Chelsea. Jack Grealish is the only key player who joined the club from Aston villa as the legend Sergio Aguero leaving the club. 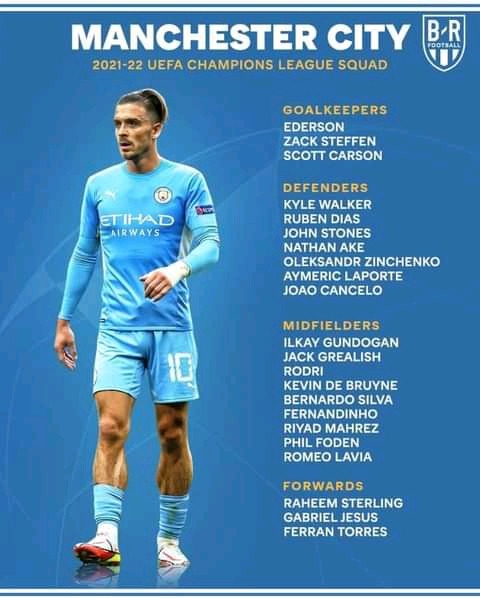 Psg is one of the clubs that made most signing in the last transfer window. Lionel Messi, Sergio Ramos, Archaf Hakim, Goalkeeper Donnoruma and Gini Winjanaldum are among the key players sign by the club 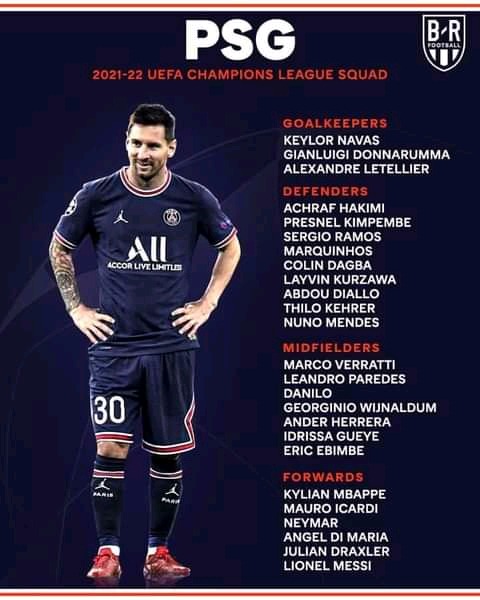 Cristiano Ronaldo is the most feared player in the Red Devils squad after joining club from Juventus. Apart from CR7 Manu managed to sign English midfielder Jodan Sancho as the way of improving the club squad. 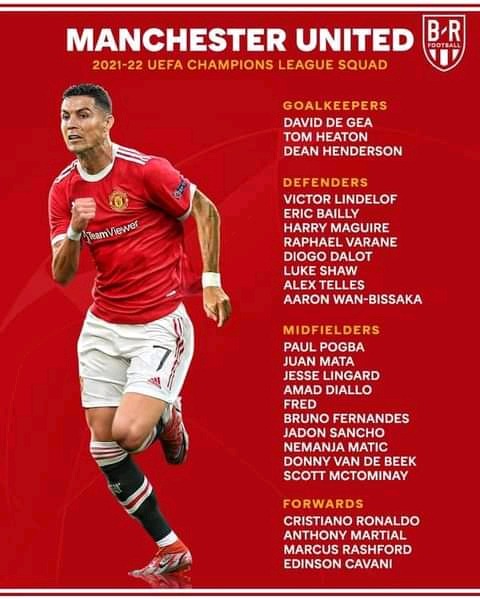 Ronald Koaman will be playing without Argentina striker Lionel Messi after leaving club for Paris saint Germain, Memphis Depay is the one expected to take the attacking role 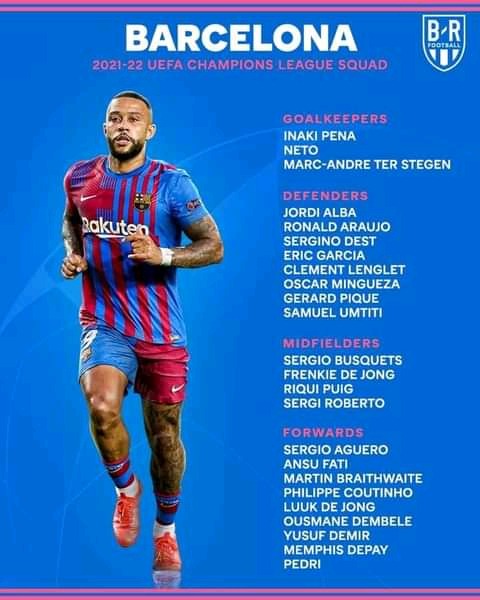 Norway striker Earling Haaland is a world class player with all expections on him to lead his teaammates during attacking. 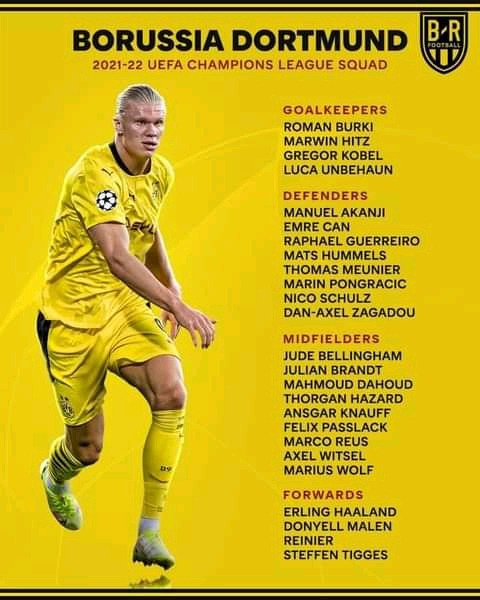 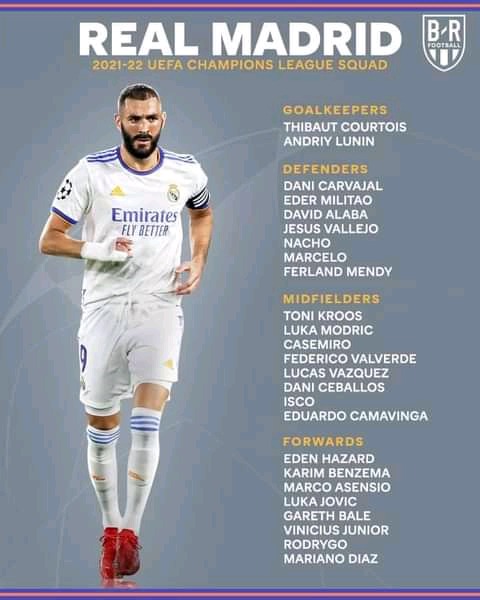 UEFA champions will be trying to defend the title for the second time. Thomas Tuchel has a chance of winning again after improving his attacking by signing one of the world class strikers Romelu Lukaku from Inter Milan. 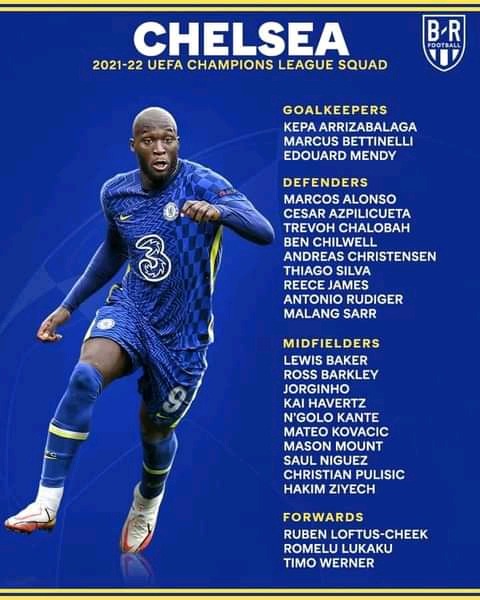 Jurgen Kloop faced alot of defense problem has most of the key defenders were injured for that case the reds managed to sign France defender Ibrahim Konate from Rb Leipzig. 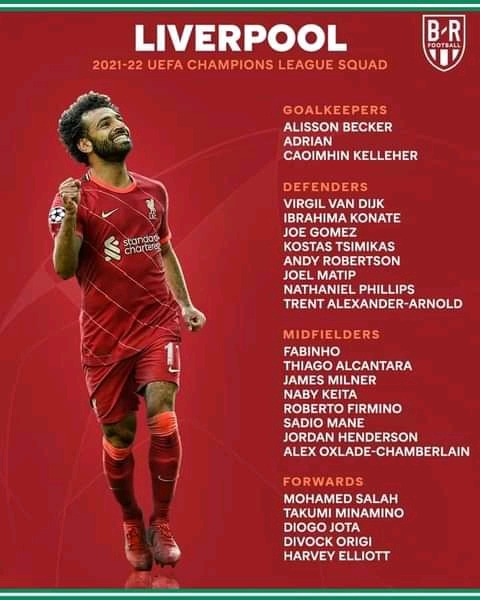 Laliga champions is also one of the team expected to give alot of Competition to other teams as most of the players are in good form. 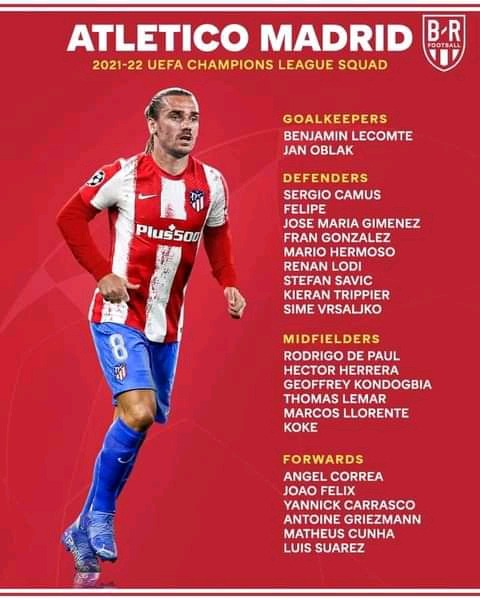