Leicester city were going to play inform Brentford at their home ground for matchday 9.Both teams were eager to win and extend their stellar performances they had have for the last few games.Leicester city stunned Manchester United one week ago after scoring 4 against United. 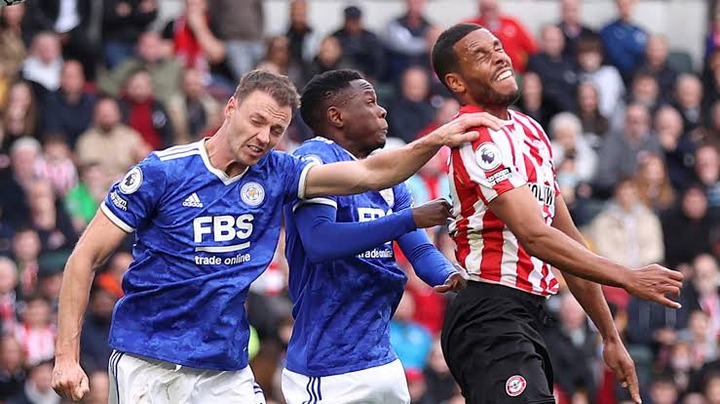 Leicester wanted to continue this stunning form and win away to Brentford.Leicester started well and got an early goal from their midfield sensation Youri Tielmans who scored another cracker to give the foxes an early lead. 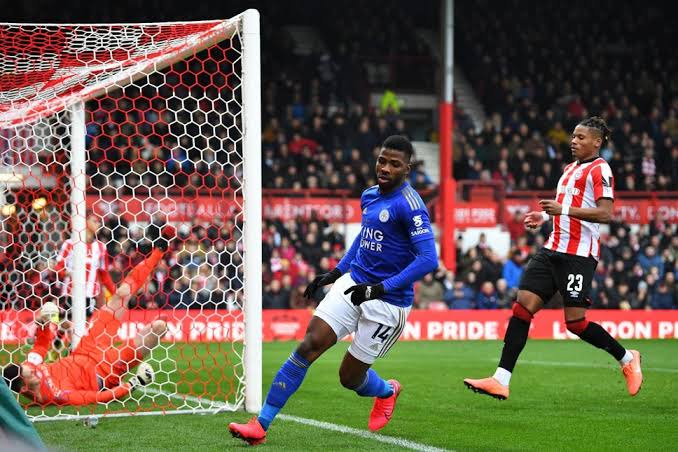 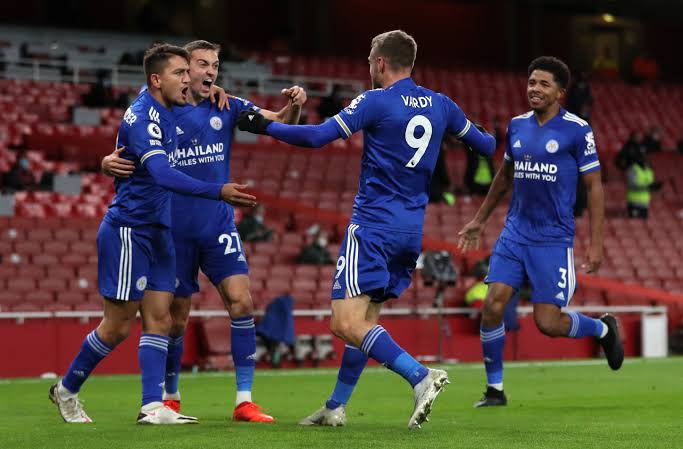 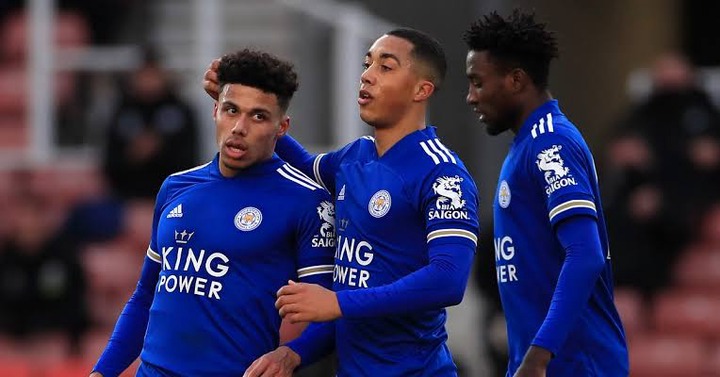 Despite Leicester win, Youri Tielmans was praised by the fans who his brilliant performance the whole match.Tielmans scored and also created the second goal of the match.He was awarded the man of the match in two consecutive games of which he had scored. 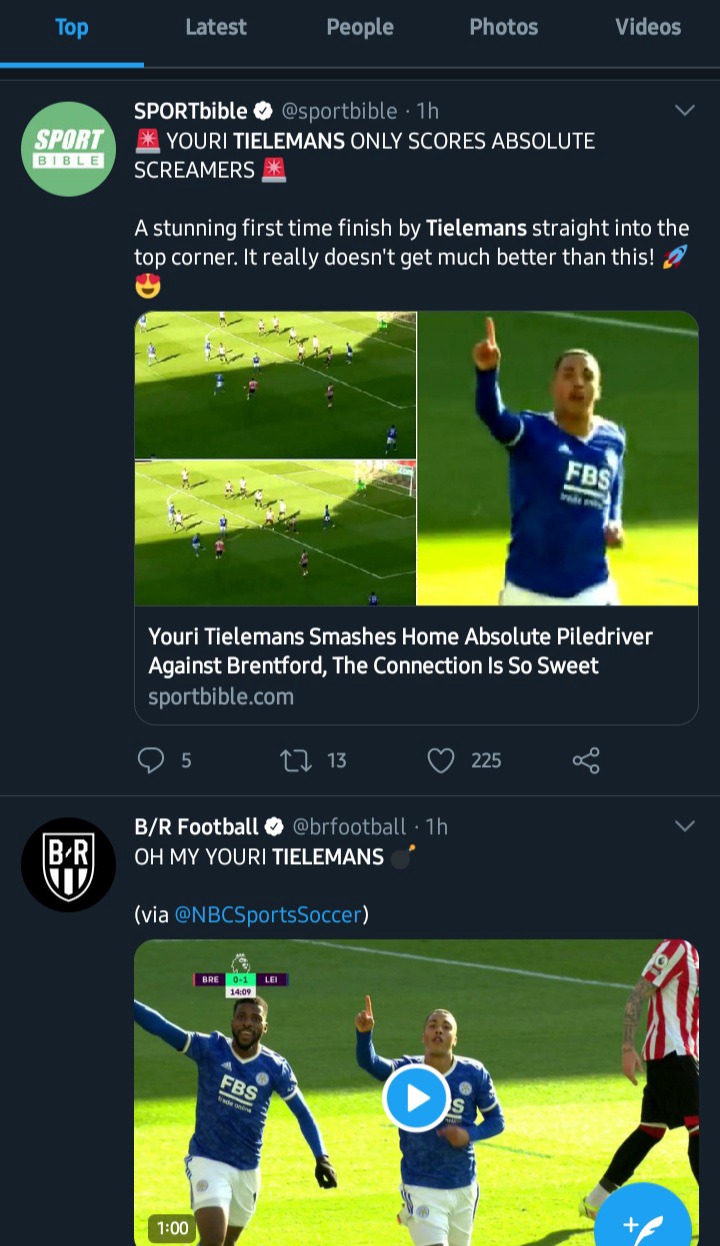 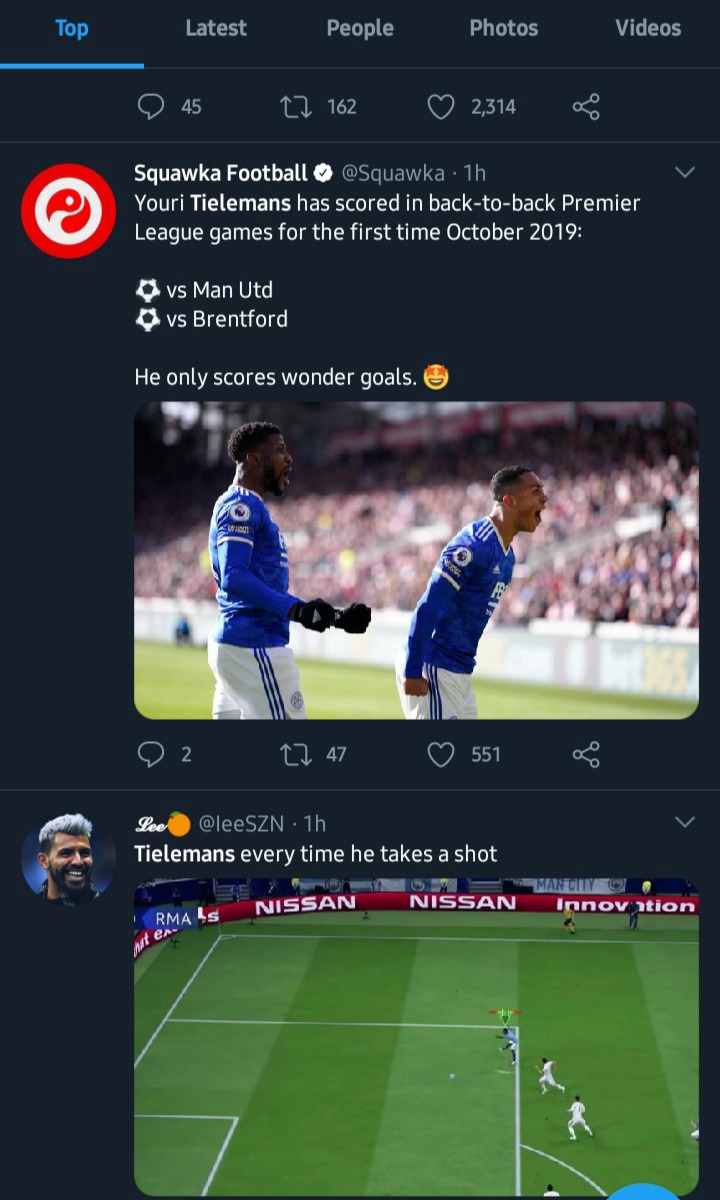 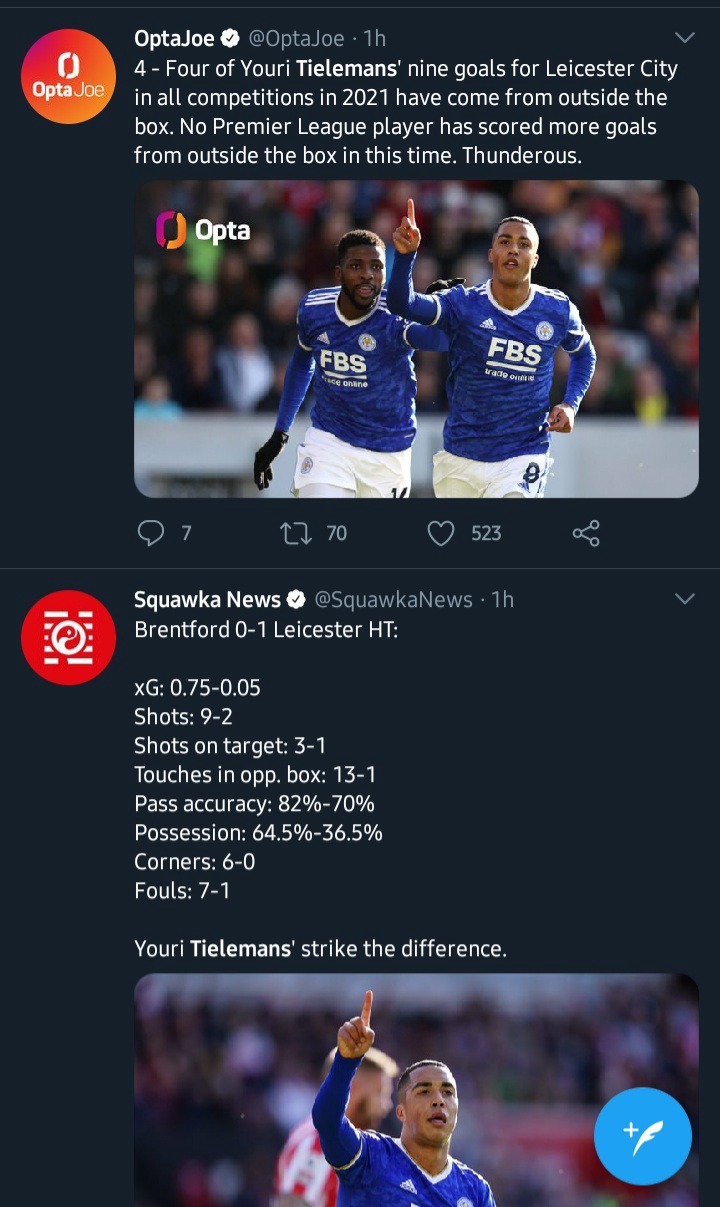