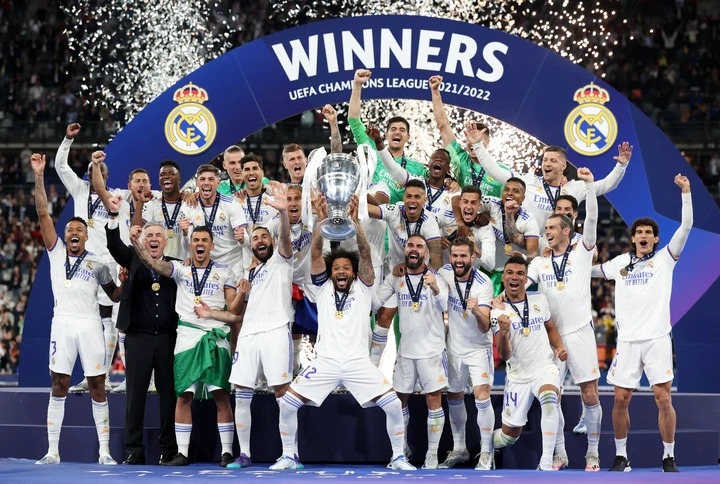 The English team played very well throughout the match, but Real Madrid's goalkeeper Thibaut Courtois was able to keep Mohamed Salah and Sadio Mane quiet with a masterful performance.

However, after the game, the former Chelsea goalie was asked about his career during an interview on BT Sports, and he said the following: "Back in England, I don't receive enough recognition... I demonstrated it today, so there you go. I felt that it was important to earn some respect for my name there.

After such an outstanding effort in the championship game, the player was awarded the man of the match trophy as well. Tonight's match versus Liverpool became the first time since 2004 that a goalie has made more than eight saves in a single Champions League final match. He made NINE saves.

What are your thoughts on the decision made by Chelsea to sell the goalie to Real Madrid? Put in your two cents in the comment area, and don't forget to share anything you find interesting. I am grateful to you.

7 Early Prediction Matches To Bank On Today And Win