Seaman reveals what he thinks Arsenal fans should have done to Aubameyang. 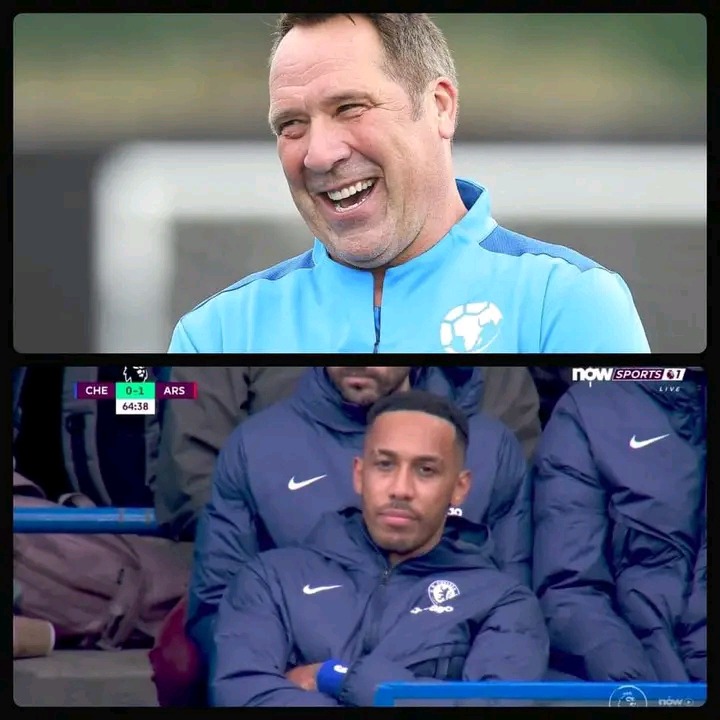 The striker had moved back to London with the Blues in the summer despite his spell at their rivals Arsenal.

It is a move most players will not make out of respect for their former side, but Auba didn’t care.

He even starred in a promo video where he said it was nothing personal for him to down the Gunners in the game.

However, he was left red-faced when Arsenal won the game 1-0 and he was ineffective during his time on the pitch.

Graham Potter subbed him off almost immediately after Arsenal had scored their goal and Seaman wished he stayed on the pitch longer for the Gooners to boo him🗣#Arsenal legend David Seaman on Aubameyang: ‘The fact that Barcelona let him go tells you everything. I’m not surprised [he is struggling].

‘I’m not surprised the way he is playing. That’s what he been like for quite a while now. He does it in flashes, he doesn’t do it for long enough

'The only disappointing this about the weekend is that when we scored, he sneaked of

‘I wanted the Arsenal fans to proper boo him. They didn’t get that chance as he got hooked off straight away as soon as we scored and all the fans were too busy celebrating.’f..'