Chelsea are very busy in this ongoing summer transfer window as they are keen to add some new players to their current squad in preparation for this tough 2022/23 season, after managing to get Kalidou Koulibaly, Marc Cucurella, Raheem Sterling and Carney Chukwuemeka.  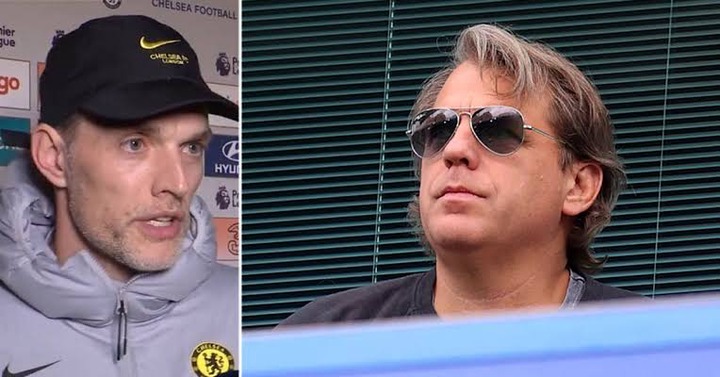 Currently, Chelsea are following up for a defender as they look forward to replace Antonio Rudiger, Andreas Christensen and Malang Sarr who left the club this summer. Leicester City star Wesley Fofana has emerged as a top target by Thomas Tuchel at this position. Chelsea submitted two bids which were rejected by Leicester City but they could possibly submit a third one, according to reports in an attempt to land him at Stamford Bridge.  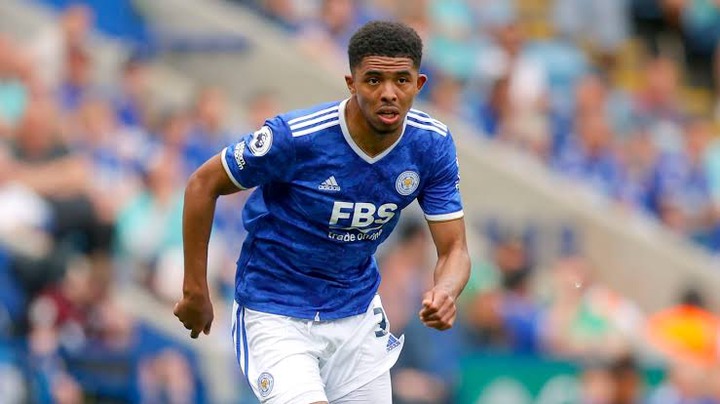 A midfielder is also on the list as Chelsea look forward to find a solution because both Ng'olo Kante and Jorginho will be coming to an end of their contracts with the club at the end of this season. FC Barcelona Dutchman Frenkie de Jong is a top priority here and they will compete with Manchester United who want him also, but Chelsea being in UEFA champions league could be an advantage for th we m as de Jong prefers playing in this competition this season . 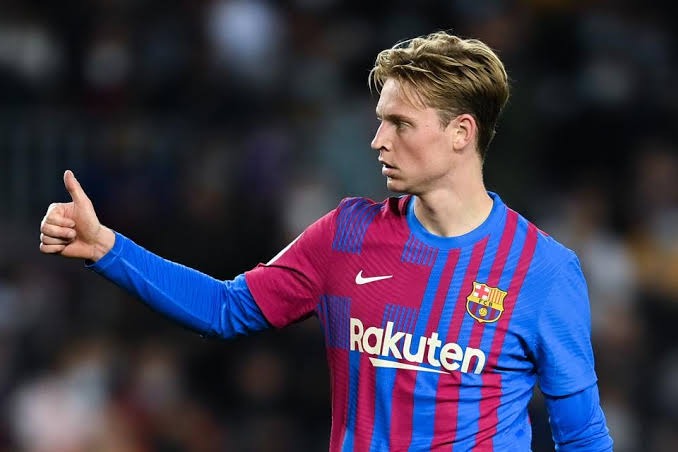 Finally, Pierre Emerick Aubameyang is currently being considered as a good option in the attack by Chelsea following the departure of Romelu Lukaku and Timo Werner. So how could Chelsea line up this season with this additional signings? Let's see a possible 3-4-3 line up that Thomas Tuchel could use; 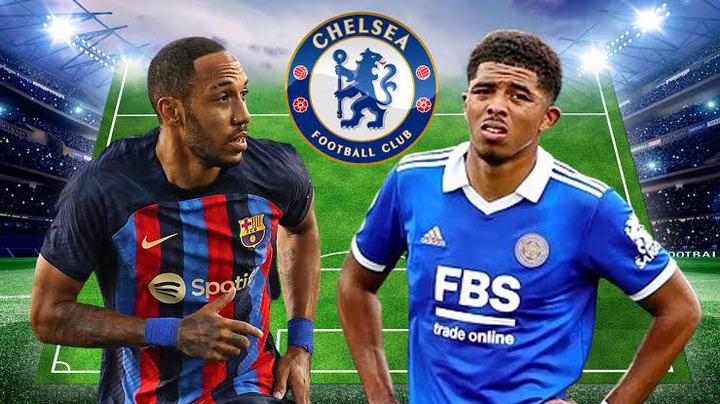 The expected starting goalkeeper remains to be Eduardo Mendy and this is based on the current performance of the Senegal star and Thomas Tuchel's selection in recent matches. Mandy is good enough to continue being the first choice goalkeeper for the Blues this season. 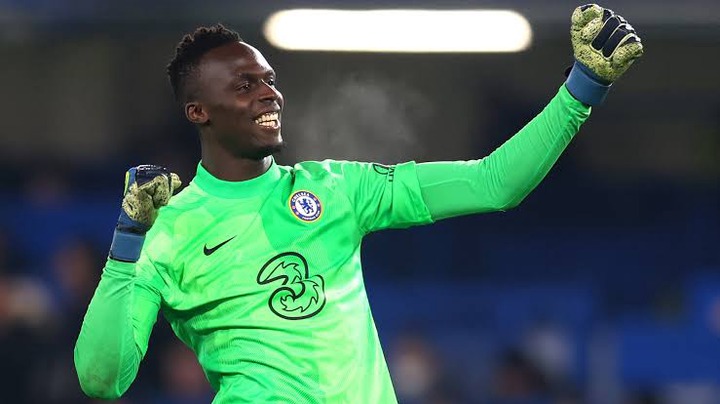 The predicted three-man defence pairs one new signing, one transfer target and one established Chelsea star. New signing Kalidou Koulibaly could possibly start on the left back as target Wesley Fofana starts on the right back. Thiago Silva could then join them as a center back to complete the strongest possible defence for Chelsea. 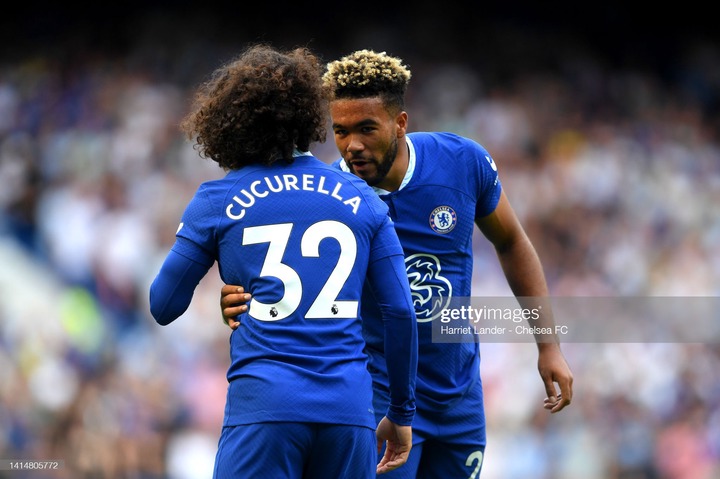 If Chelsea manages to sign Pierre Emerick Aubameyang, then he could possibly be their first choice center forward, with Mason Mount and Raheem Sterling playing on the right wing and left wing respectively. 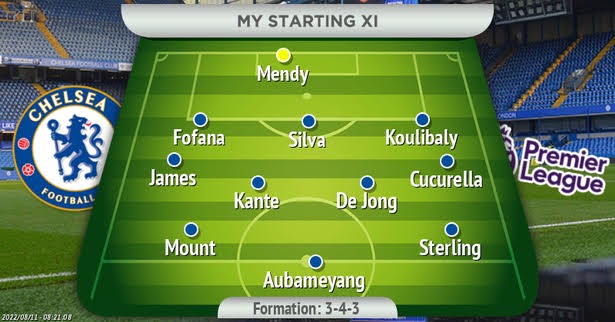