The resilient Newcastle under Eddie Howe, who utilized their dirty methods to frustrate them, held the Gunners last time out. Manchester City's lead at the top was later cut to five points when they narrowly overcame Chelsea on Thursday night. 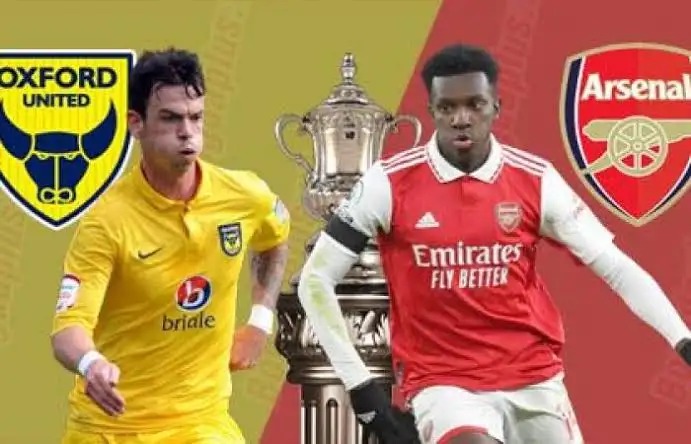 In the coming weeks, Mikel Arteta's club will play a pair of crucial Premier League matches, but first they must get over this potential hiccup. Third-tier team Oxford United will play Arsenal for the tenth time in history and is looking to cause a significant shock.

Prior to Monday's game, the hosts have no injury concerns and will start with a full roster. 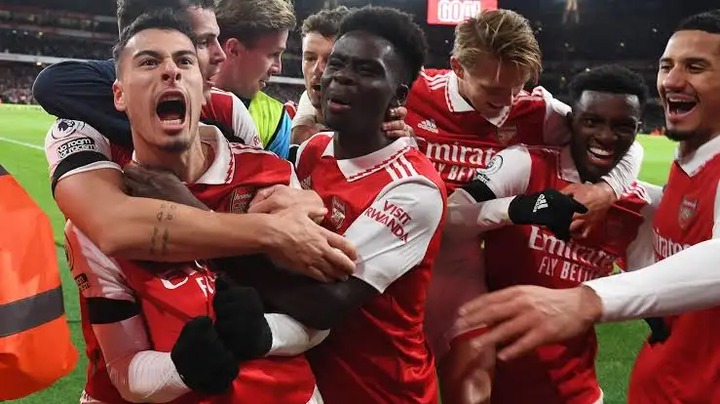 Both Matty Taylor, a striker, and former Liverpool teenager Cameron Brannagan will be important individuals to keep an eye on.

For the game on Monday, Arteta will use a lot of substitutions, and the starting lineup for Arsenal should be fairly consistent throughout the Europa League group stage.

As a result, uncommon starts are expected for players like Marquinhos, Mohamed Elneny, Rob Holding, Matt Turner, and Mohamed Elneny.

Although a significantly changed Arsenal starting lineup will probably win easily against League One opponents, I think this game might be a bit difficult for the visitors.

The hosts won't be able to pull off the unbelievable, but I anticipate them to make things difficult for an Arsenal team that occasionally acted complacently throughout the Europa League group stage. Even though the FA Cup's glamour may be fading, a significant shock is still possible. 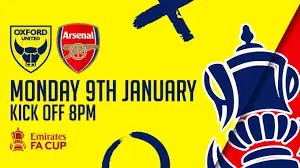 The match between Arsenal and Oxford United will begin on Monday at 8Pm Kenyan time.