By Thunder (self media writer) | 1 month ago

Manchester United on Sunday afternoon suffered their first Premier League defeat in their first match following a 1-2 shock loss to Brighton and Hove Albion FC at Old Trafford stadium. This has angered their fans who have called on their newly signed defender from Ajax FC Lisandro Martinez for his poor performance. 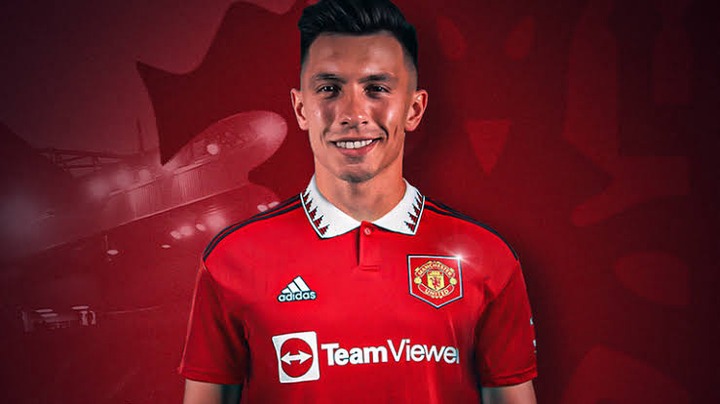 Lisandro Martinez started well the game before Manchester United conceded two goals in the first half where he started making blunders which led to him being awarded a yellow card after he was outmuscled by S. March in the 45th minute.

Here are some of the reactions from fans:

Trey UTDTrey: don't want to get ahead of myself but Lisandro Martinez might be the best defender in the world

EringRole: They said Lisandro Martinez was better than Zinchenko 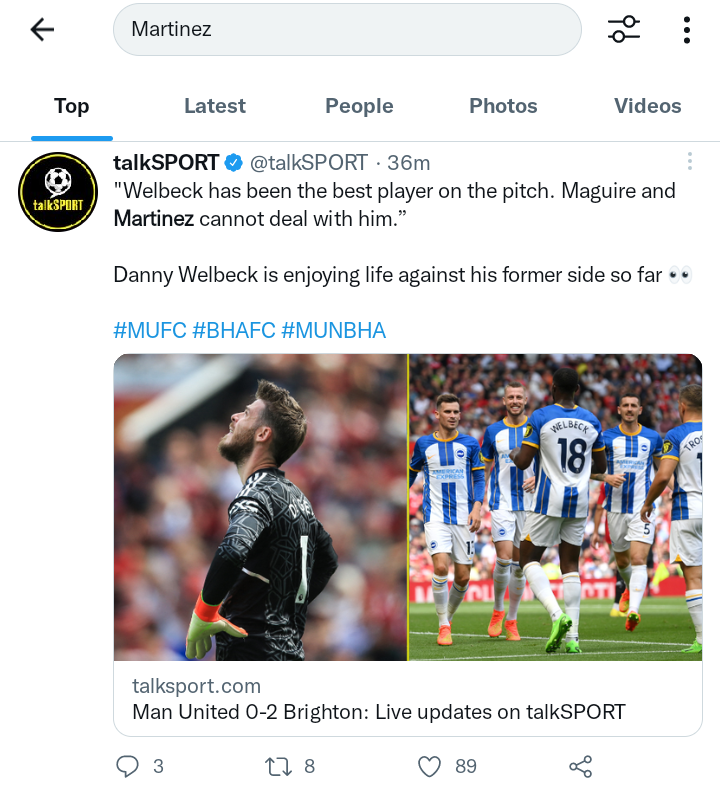