"We Will Not Win Anything With Him, Bench Him" Man United Fans Angered By Star After Poor Display

By ModernRogue (self media writer) | 27 days ago

The Red Devils were coming to the match after losing to West Ham United in the Carabao Cup in a match which was played during the mid-week. 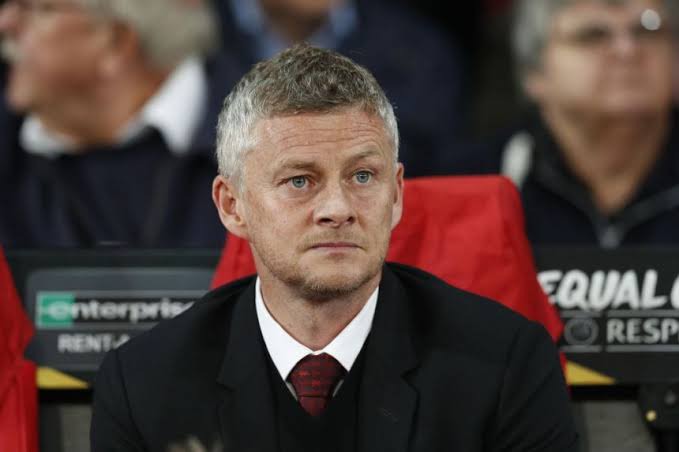 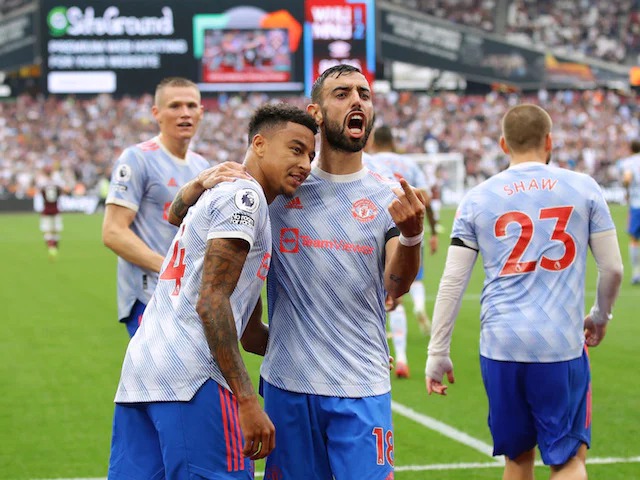 The opening half was interesting with both teams losing a number of good chances. However, Fred failed once again to impress in the midfield. He kept on losing balls and failed to intercept some balls when Aston Villa was counterattacking.

Manchester United fans were disappointed by Solksjaer's choice of starting Fred and leaving players like Van De Beek on the bench.

See reactions from Manchester United fans down below. 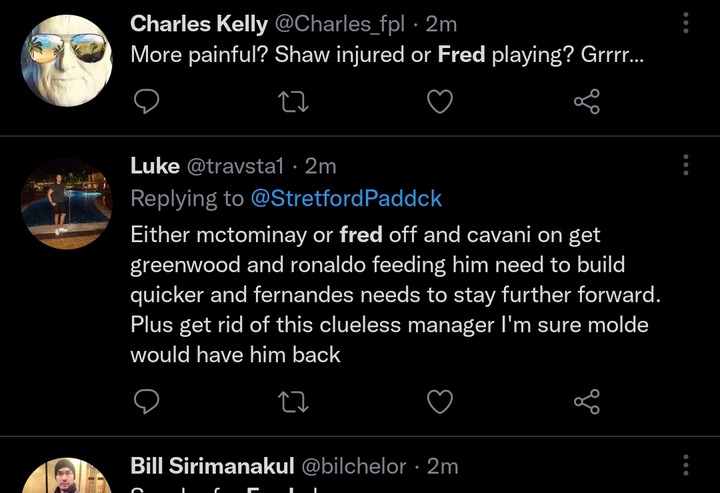 Go Back To Baba: OKA Faces New Pressure, Will They Yield?

Saturday Well Analysed Matches With Great Odds To Bank On