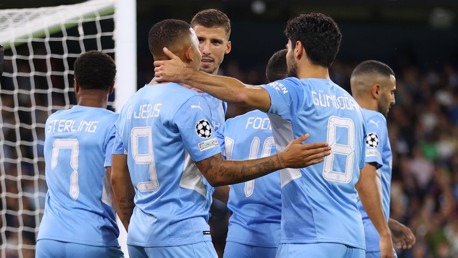 Pep Guardiola is known for building some of the best teams in Europe's top five football leagues. The Spaniard boss has been astonishing in every team he has ever managed from his time at Barcelona.

In England, he has Manchester City become a dominant team in the Premier League and also had some brilliant runs in Europe. They reached the Champions League final for the first time in club history last season but lost to their Premier League rivals, Chelsea. 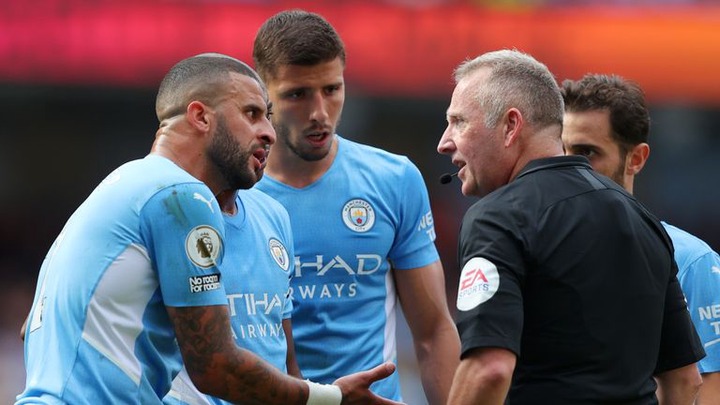 They had the best chance of winning a treble last season but they could manage to stop the Blues in the final. This season the Citizens are still looking good but they might struggle in some matches this season. Having played five games this season they have won only three, lost one and their latest match being a draw.

They struggled in the match today against Southampton and managed only one shot on target. Manchester City could not break the Saints' defense despite creating a lot of chances. The Pep Guardiola men could find it difficult this season playing without a natural striker and despite playing with a false nine he will struggle in some crucial matches. 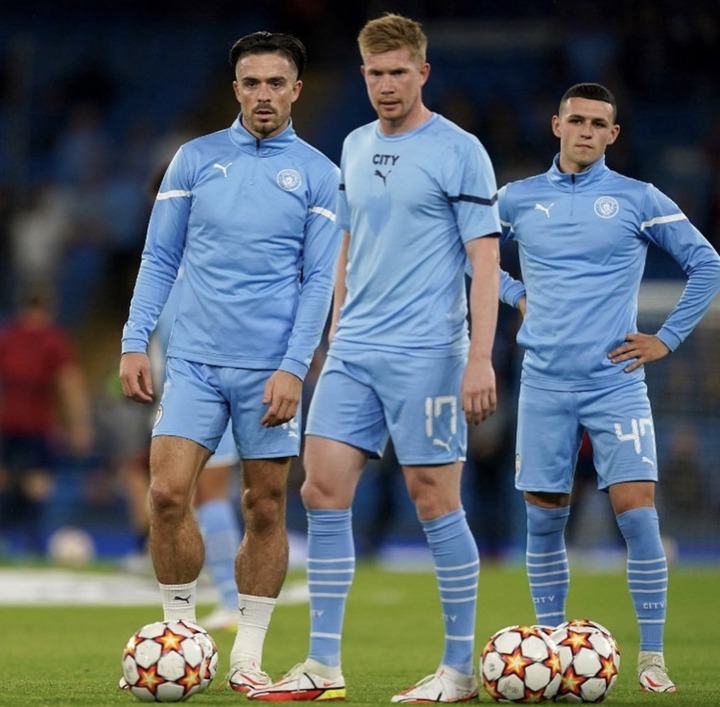 If Manchester City had a perfect striker like Sergio Aguero or Harry Kane they could have managed to get a win today. Pep Guardiola widely played without a striker last season and he won the Premier League but if he played with a striker in the Champions League final he could have against Chelsea.

The Citizens have a very brilliant squad, one of the best in the league but they will struggle in some games due to lack of a striker. They have good creative and talented forwards like Riyad