After All Mid-Week Premier League Fixtures Were Played, This is How the EPL Table Changed 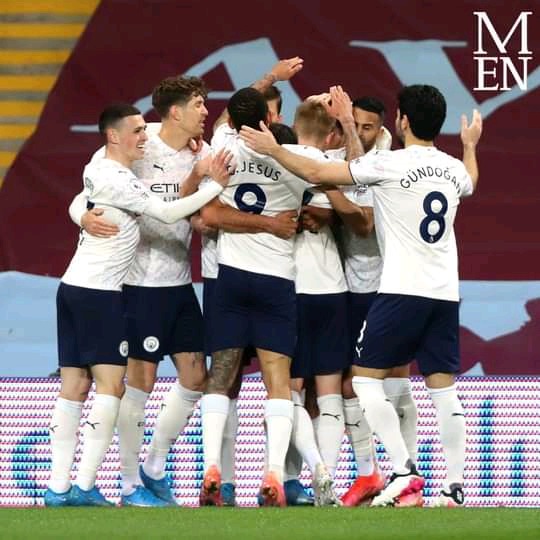 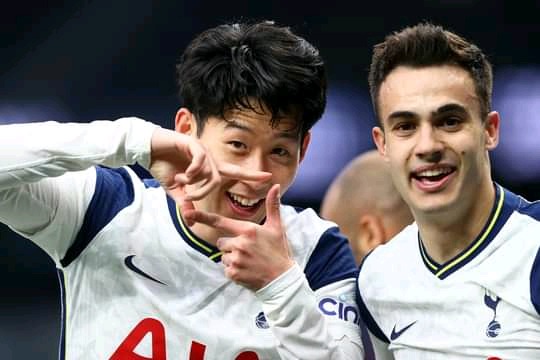 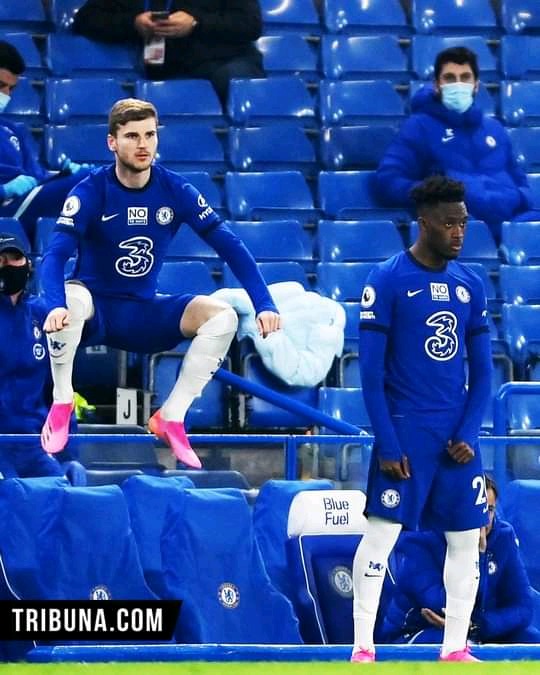 Chelsea were stunned at home by 10-men Brighton who held them to a goalless draw despite the blues enjoying 66% ball possession & racking up to 6 shots on target. After the 0-0 draw, Chelsea climbed up to position 4 in the Premier League Table with with 55 points while Brighton dropped to position 16 with 34 points. Tottenham Hotspurs who recenty sacked their Manager Jose Mourinho, demolished Southampton 2-1 at home to clinch 3 vital points. Tottenham goals were scored by Gareth Bale & Son Hueng Min while Danny Ings scored the consolation goal for Southampton. After the 2-1 victory, Tottenham climbed up to position 6 with 53 points while Southampton dropped to position 14 in the Premier League table with 36 points. 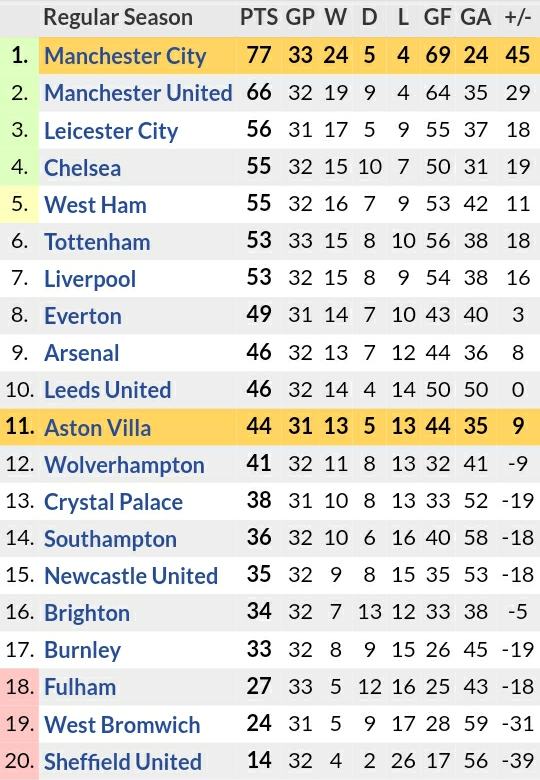