By StunningSoccerNews (self media writer) | 2 years ago 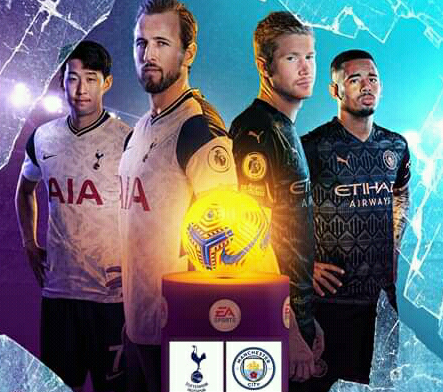 Manchester City will be travelling to Tottenham on evening to face the highflying hotspurs who are currently 2nd in the premier league table with 17 points while Cityzens are 10th with 12 points. Pep Guardiolas' Man City has experienced their worst premier league season since he took over 4 years ago as Manchester City have Managed to narrowly win only against weak Arsenal, Sheffield United and Wolves with draws against Liverpool, Westham and Leeds United. Jose Mourinhos' Tottenham Hotspur have managed a nice bounce back from Evertons 1-0 defeat in the opening of the season where they have won 5 games against Westbrom, Burnley, struggling Manchester United and Southampton. 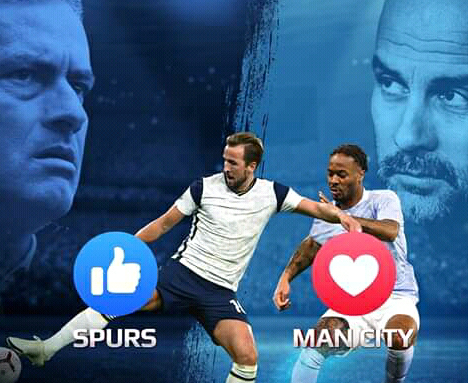 Manchester City have dominated the fixture with 3 wins in their last 6 meetings against Tottenham Hotspur whom have won only twice at home. Manchester City have favourable fixtures after Hotspur as they will face relegation threatened Fulham and Burnley as Tottenham play two consecutive tough London derbies against Chelsea and Arsenal in the premier league. Tottenham have variety of strikers whom they can relie on including Son, Kane, Bale, Lucas, Ali, Ndombele, and Lamela but Manchester City forwards have been injured lead by Rahim Sterling and Sergio Aguero who will miss the fixture with Defenders Nathan Ake and Benjamin Mendy in doubts to start. Manchester City will be forced to relie on Jesus, Foden, Maharez, De Bryune and Rodri for goals against Tottenham. 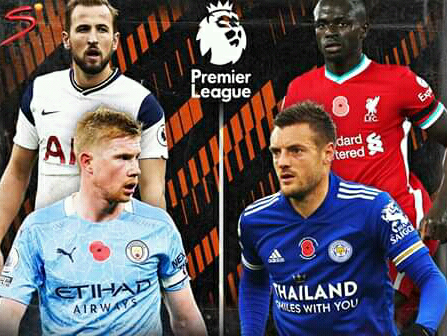 Tottenham Harry Kane has been involved in 23 goals this season in all competitions; the highest in 14 games played as he has scored 13 goals and made 10 assists ahead of Son who has 10 goals and 5 assists. Manchester City are premier league title favourites but Hotspurs have emerged as Chief Challengers to Liverpool Crown who will be playing current league leaders Leceister City on Sunday. Tottenham are 7 games unbeaten in the Premier league and 8 points clear of Pep Guardiolas' Men hence favourite to win or draw at home. 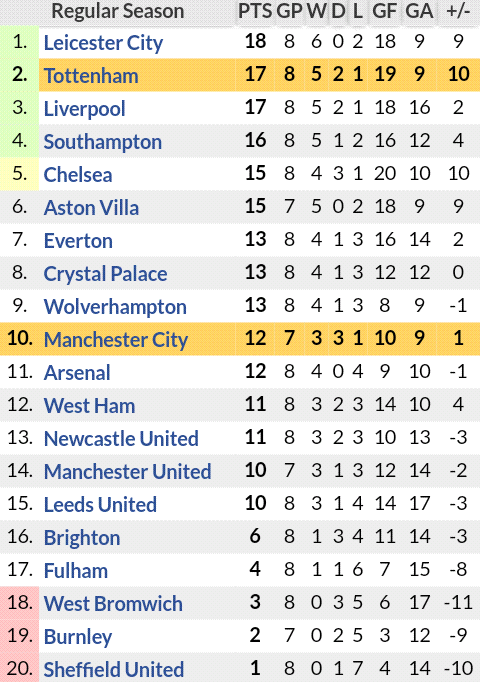