It’s not been often in recent games that Tondela have shown defensive steel. It will be a concern for them that Auriverdes have failed to prevent opponents from scoring in 6 of their previous 6 clashes, giving up 10 goals in the process. 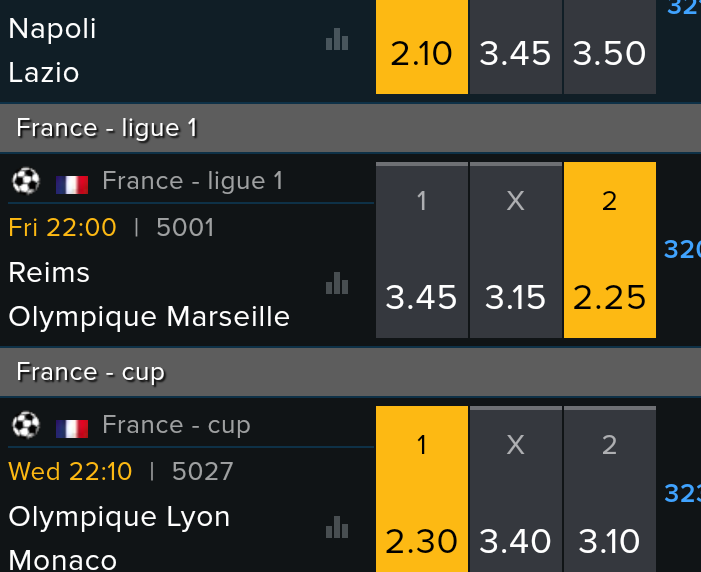 Going into this game, the form guide shows that Tondela haven't beaten Nacional in their previous 3 league matches and are without a home win in the past 2 matches in the league.

Following on from being defeated in their last game at the hands of Porto in Primeira Liga action, Nacional and their fans will hope to get a better result this time.In that game, Nacional had 38% possession and 7 shots at goal with 3 of them on target. FC Porto had 8 shots on goal with 3 on target. Mehdi Taremi (20') scored for Porto.

Showing their involvement in fruitful encounters, the back of the net has been hit 21 times in the prior 6 games in which Nacional have played, making it an average of 3.5 goals each fixture. Their opponents have got 17 from this total. That kind of trend won’t necessarily be carried forward here, however.

Coming into this fixture, Nacional are without a win away from home in their last 4 league matches.

An examination of their past head to head clashes dating back to 31/01/2016 shows that Tondela have won 1 of them and Nacional 4, with the number of drawn games standing at 1.

A combined total of 20 goals were shared by the two clubs in these games, with 8 from Auriverdes and 12 created by Os Alvinegros. That’s an average goals per game figure of 3.33. The last league clash between the two was Primeira Liga match day 11 on 27/12/2020 which ended up with the score at Nacional 2-0 Tondela. 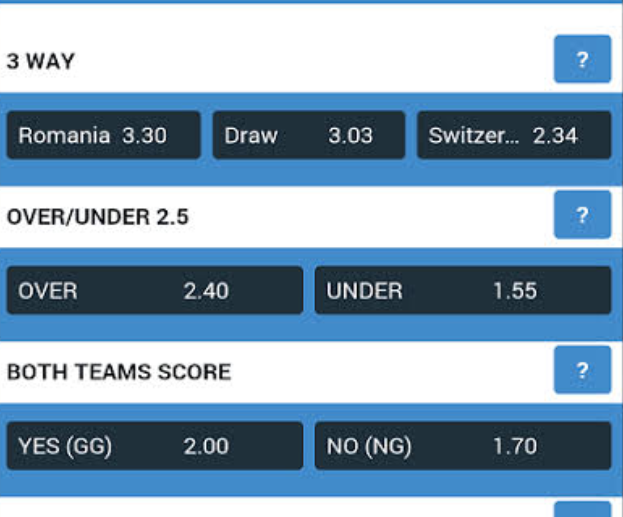 Almost everyone can be considered, as there’s just a single fitness concern for the Tondela gaffer Pako Ayestarán to be concerned about from an otherwise fully-primed set of players. Joel Sousa (Corona virus) misses out.

I feel that over the course of the game, Nacional will have to play well to hit the back of the net against this Tondela team who we reckon should end up scoring and possibly keep a clean sheet as well. I am going for a narrow 1-0 winning score for Tondela at full-time.