They were fans favorite but their careers went down the drain, they destroyed their own careers because of alcohol, womanizing and drug abuse.We bring you the top 3 footballers whose illustrious careers were ruined by drugs and clubbing: 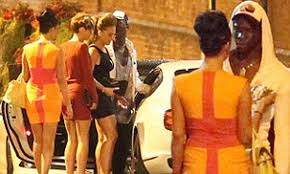 A Gunner from the start, his problems started early and he admitted his addiction to cocaine, alcohol and gambling in 1994. The FA did their best to help and instead of banning him, sent him to rehab for three months. His addiction reared its ugly head once again when he was at Aston Villa where he confessed he wanted to break his fingers so that he couldn’t place any more bets. Merson claimed that his excessive pay package made the money seem unreal and it only encouraged his demons.

Romanian star Mutu took the Premier League by storm after joining Chelsea for £16m in 2003.

Ten goals in his first 27 appearances whipped the Stamford Bridge faithful into a frenzy of excitement.

But at the start of his second season in west London, it all fell apart.

Mutu was handed a seven-month ban and fined £20,000 by the FA after he tested positive for cocaine. He was consequently sacked his club on the grounds of it constituting a breach of his contract. 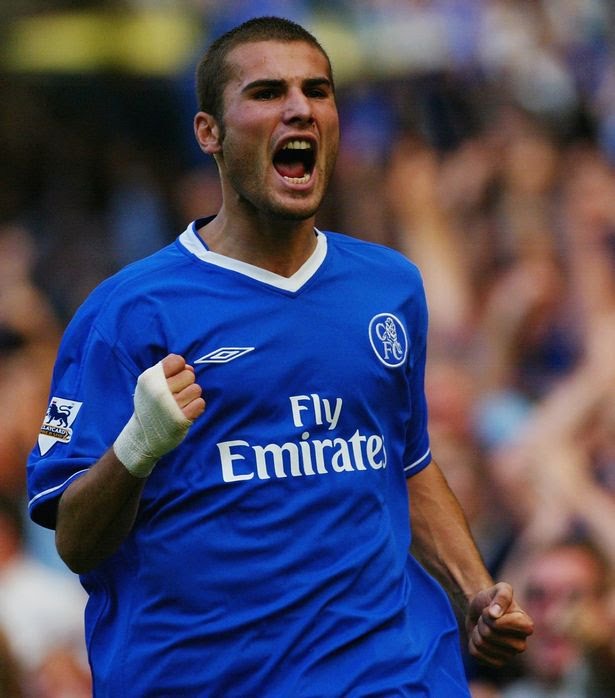 Arsenal legend Tony Adams is probably another footballer who struggled with alcoholism. However, he accepted his problem and came out to admit he was struggling with the alcohol abuse in 1996. He got help and was lucky to continue playing until 2002.