Here are some notable reviews about Arsenal's season thus far, in case you missed them. 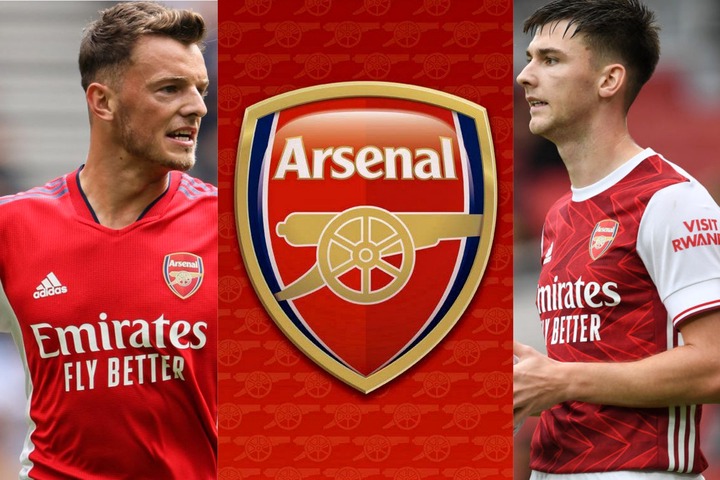 With three clean sheets, it's still difficult to explain how good Ramsdale is to some Premier League fans, but considering the fact that he's one of the few goalkeepers in Europe yet to lose a league match this season, he deserves a lot of praise. So far, Ramsdale has impressed, and he has certainly put to rest his many doubters, who were vocal when Arsenal was adamant about signing him. Is Ramsdale on his way to becoming England's first-choice goalkeeper sooner rather than later? Only time will tell. 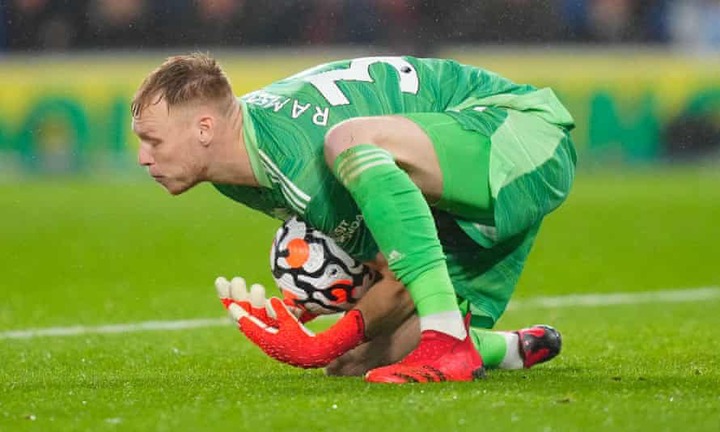 According to the latest reports, Kieran Tierney may be out for some time due to an injury. Arteta did not mince words when revealing the status of Tierney's injury, saying, "We don’t know how long he’s going to be out. He could not carry on the other day and he’s not available today (against Villa). " Arteta's revelation could be bad news for Arsenal fans, as he had established some kind of momentum going forward with Tierney in his strong starting 11. Yes, Tierney will be missed, but Arteta and Edu's brilliant summer signing, Nuno Tavares, will come in handy, as if you take your time to analyze the Aston Villa game, Tavares was so impressive that fans did not notice Tierney's absence. In fact, Tavares was part of the build up to Emile Smith Rowe's goal. 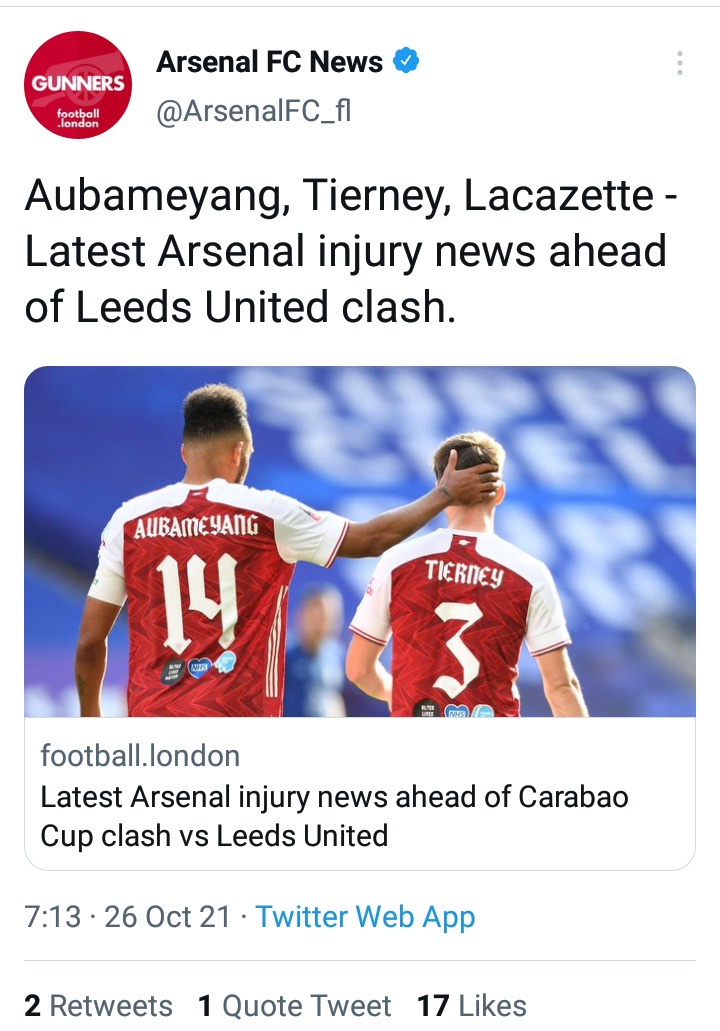 Arsenal's main concern heading into this season was the sloppy goals they were conceding. Ramsdale, a goalkeeper, and three defenders, Ben White, Nuno Tavares, and Tomiyasu, were all signed as a result of this. Despite the excellent work of Tavares, Tomiyasu, and Ramsdale, Ben White is the man who has truly transformed Arsenal's defense. His partnership with Gabriel is underappreciated, but it has proven to be effective for Arsenal. The White and Maghales partnership can only improve with time, as evidenced by their three clean sheets in nine games and their current unbeaten PL run of six games. 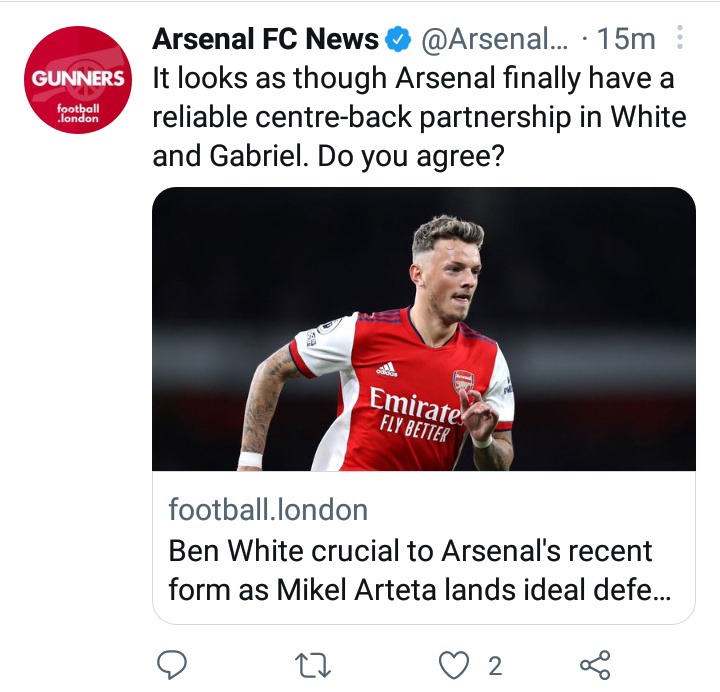 Is Arsenal's £50 million summer investment justified, based on the Ben Whites' impact so far at the club? Please share your thoughts in the comments section below.