France national team is one of the teams that are blessed with world class midfielder that is Chelsea star N'golo Kante and Manchester united star Paul Pogba. 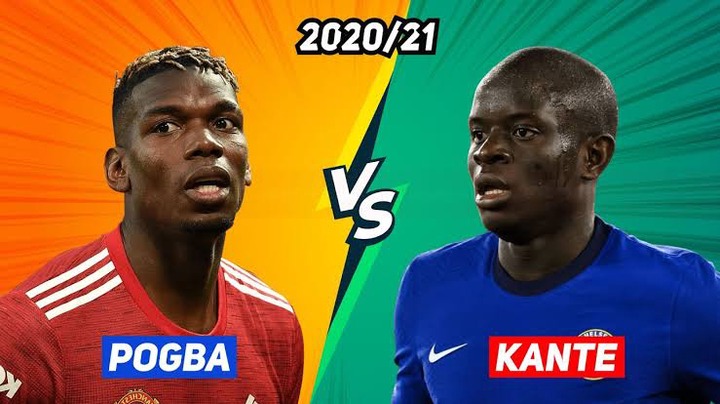 These two players have been having one of their best football careers in their current clubs and the two have proved to be undropable in the starting lineup. 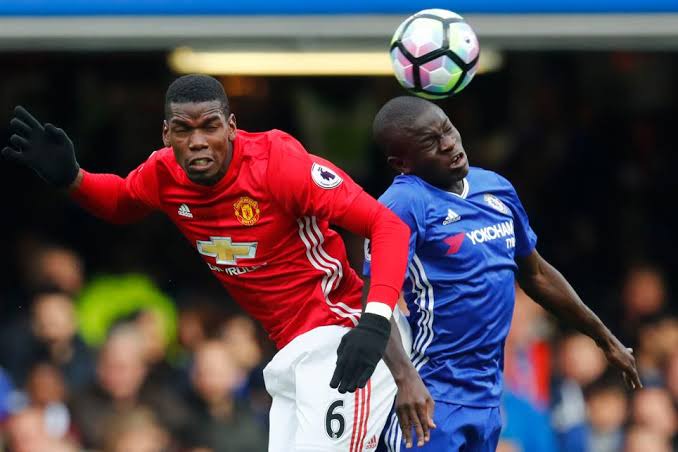 On the other hand, Manchester united star Paul Pogba has helped his club finish in top four in the league and also in the Europa league finals where they lost to Villarreal.

In this article, I am going to share with you the statistics of Pogba and Kante in the 2020/21 season. 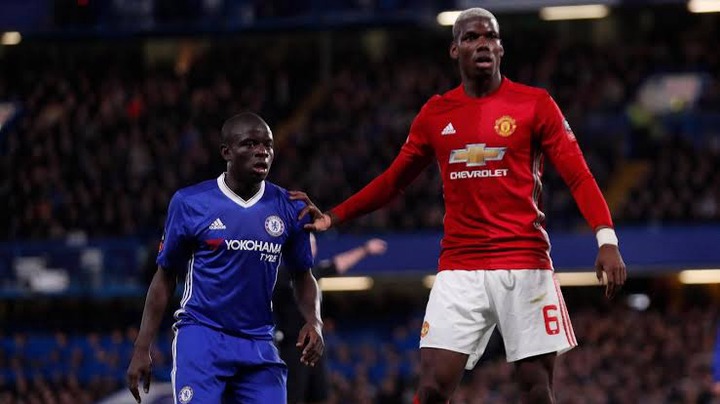 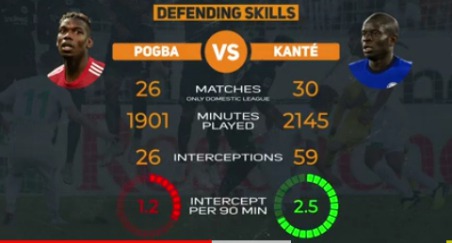 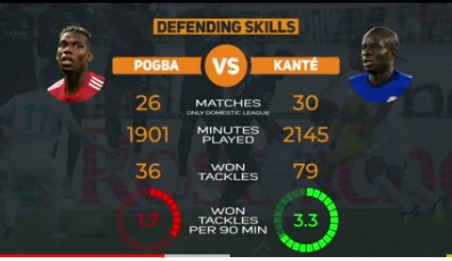 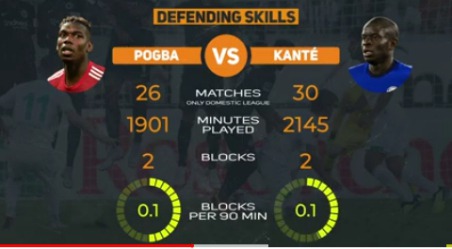 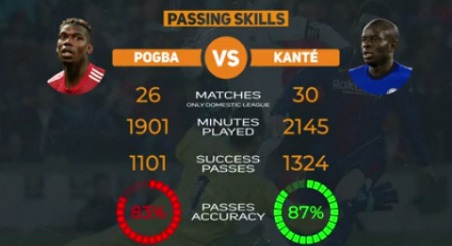 Paul Pogba had one assist more than kante. 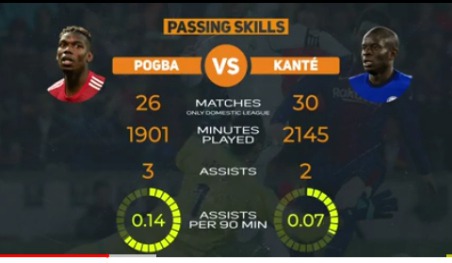 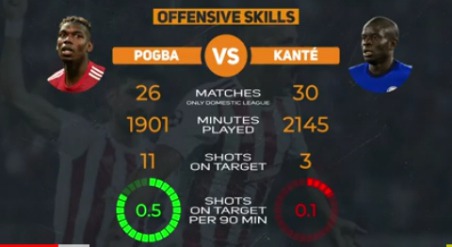