Messi, Ramos And Aguero Among Key Free Agents This Summer

By Thegreatwritter (self meida writer) | 24 days

Here are a number of players who are likely to ditch their clubs as free agents this summer.

In the wide right position is the player who would dominate the headlines if he were to switch clubs. Lionel Messi has already established himself as one of the greatest players in the game’s history over two decades at Barcelona, but has publicly fallen out with the board and is able to leave for free this summer. Whether anyone can afford his services remains another matter though. 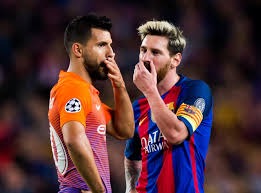 A fellow Argentine and another of the game’s greats could also move for free at the end of the season. Sergio Aguero has led the line in exemplary fashion for Manchester City, but the Premier League’s fourth-highest all-time goalscorer has struggled with injuries recently and may decide to prolong his career by moving to a division with less intensity.

Completing our forward line – and our 11 free agents – is another Dutch star in Memphis Depay. Skilful, quick and still only 27, Depay has excelled in Ligue 1 and the steady stream of both goals and assists he produces would boost any attack.

In between the posts, we have young AC Milan star Gianluigi Donnarumma, who has been in the Italian giants’ first team for six years despite still being only 22. The club are desperate to hang onto him but his attraction as a long-term solution to many a goalkeeping problem means that he will surely have options to consider.

In the defense line, We have a back three of elite central defenders, two of whom are currently on the books of Bayern Munich. Germany’s top club appear happy to let Jérôme Boateng leave rather than extend the 32-year-old’s current deal, while the younger David Alaba – still at the peak of his powers – has decided to move on and should be able to negotiate a bumper contract elsewhere.

Completing the defensive line is Real Madrid captain Sergio Ramos, whose contract talks have stalled. Despite being 34, he insists that he can go on playing at the highest level for years and has been linked with a move to PSG. 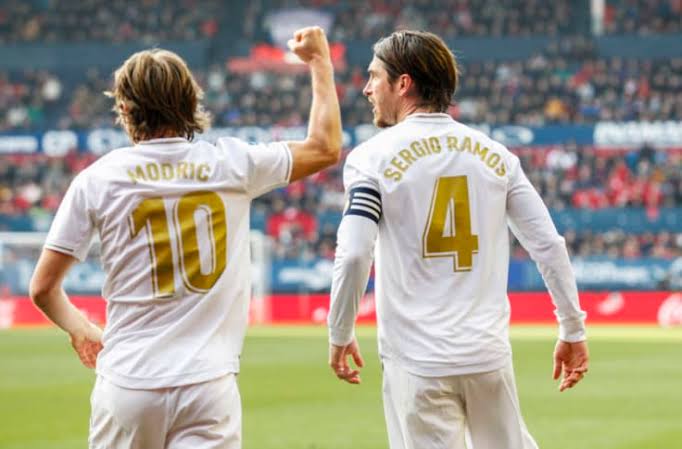 Our five-man midfield also contains one of the veterans in Real Madrid’s squad. Luka Modrić is even older than Ramos but can still dominate a midfield and remains in excellent physical condition. His commanding displays this season may yet convince Real Madrid to extend his current deal, but if not then he will have plenty of suitors to choose from over the summer.

Alongside Modrić in the middle of the park we have stationed another Bayern player. Javi Martínez has expressed his wish to “try something new” and at 32 should have a few more seasons left at the highest level.

Our third central player is Georginio Wijnaldum: an integral part of Jürgen Klopp’s engine room at Liverpool. His dynamism and durability will be difficult to replace if he runs his current contract down and fellow Dutchman Ronald Koeman is thought to be keen on taking him to Barcelona.

Out wide we have two wingers approaching their peak and capable of negotiating significant pay rises if they decide to move as free agents.

On the right is Florian Thauvin, one of the most prolific wingers in Ligue 1, while on the left we have another Milan player in Hakan Çalhanoğlu. The Turkish playmaker is comfortable both through the middle and on the left and has attracted interest from the likes of Manchester United.

Christensen In Thiago Out, Chelsea Best Lineup Against Brighton