By Naika'sDiary (self media writer) | 19 days ago 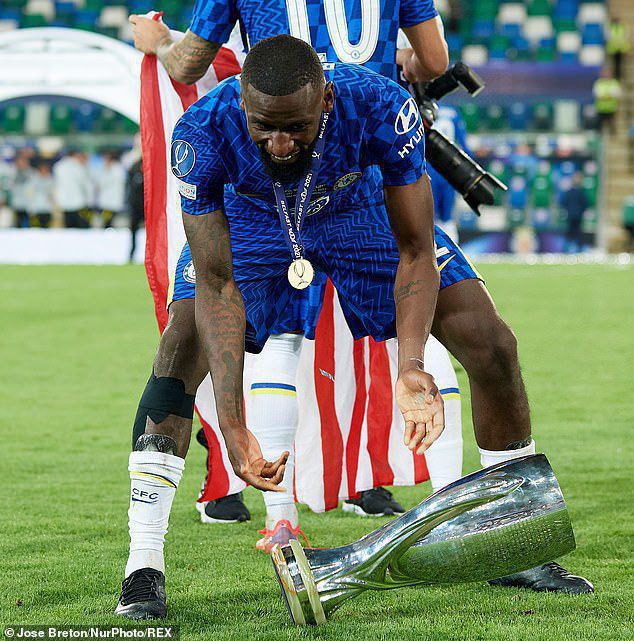 There is no truth that Antonio Rudiger has already decided to leave Chelsea when his contract expires. The rumours that Bayern have offered him a €400k a week wages are completely fake, claim Sport Build.

Serge Gnabry is close to extending his contract at Bayern Munich beyond 2023. Sky Germany report that talks between him and the club are very advanced. 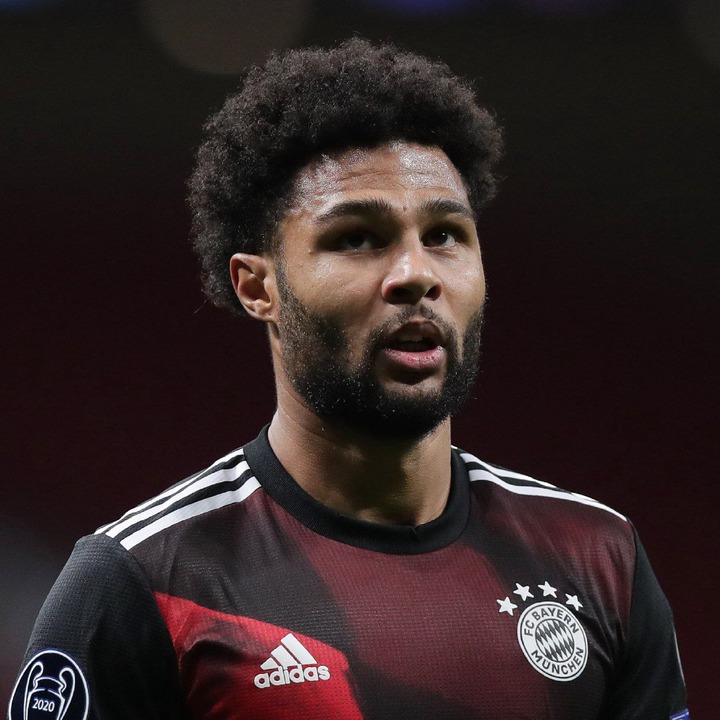 Aaron Ramsey will miss Juventus' Champions League clash against Chelsea because of muscular fatigue, according to Football Italia.

Granite Xhaka has been ruled out for three months after scans showed significant knee injury picked up during win against Tottenham, claim Daily Mail. 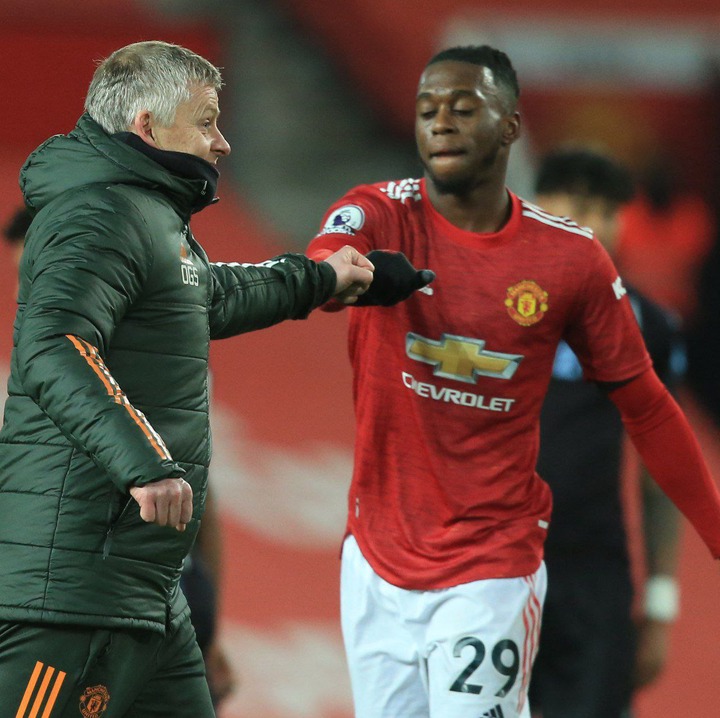 Aaron Wan-Bissaka has been handed another match suspension meaning he will miss the game against Villarreal as well as Atalanta. UEFA have given the right back a two match suspension for rough play against Young Boys, claim M.E.N.

​Pep Guardiola says it would have been impossible to control Lionel Messi for the full game after the Argentinian helped sink Manchester City in the Champions League. 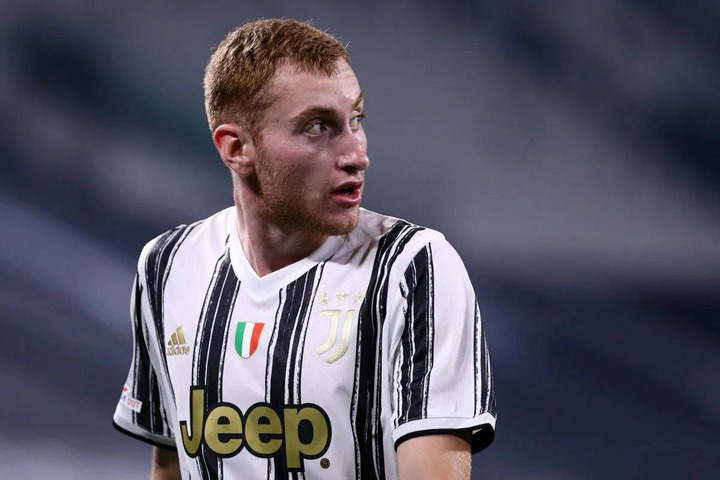 ​Tottenham are tracking Juventus star Dejan Kulusevski. The 21-year-old is no longer a regular starter at the Allianz Stadium under returning boss Massimiliano Allegri. 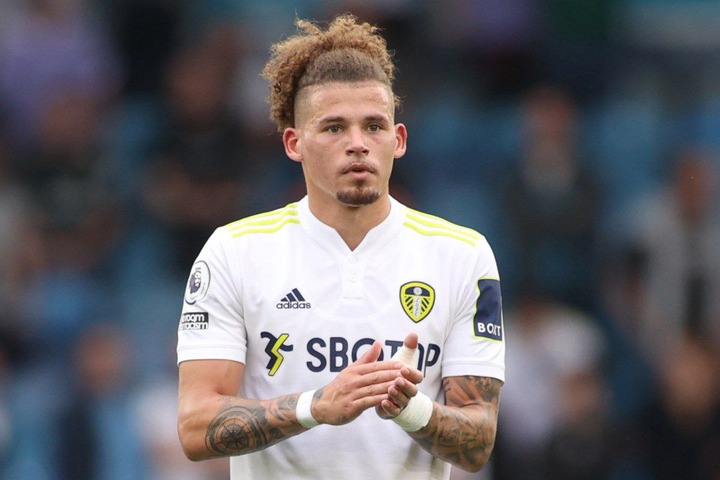 Trent Alexander-Arnold is likely to be out until after the October international break as he nurses a muscle injury sustained during training, according to The Mirror.