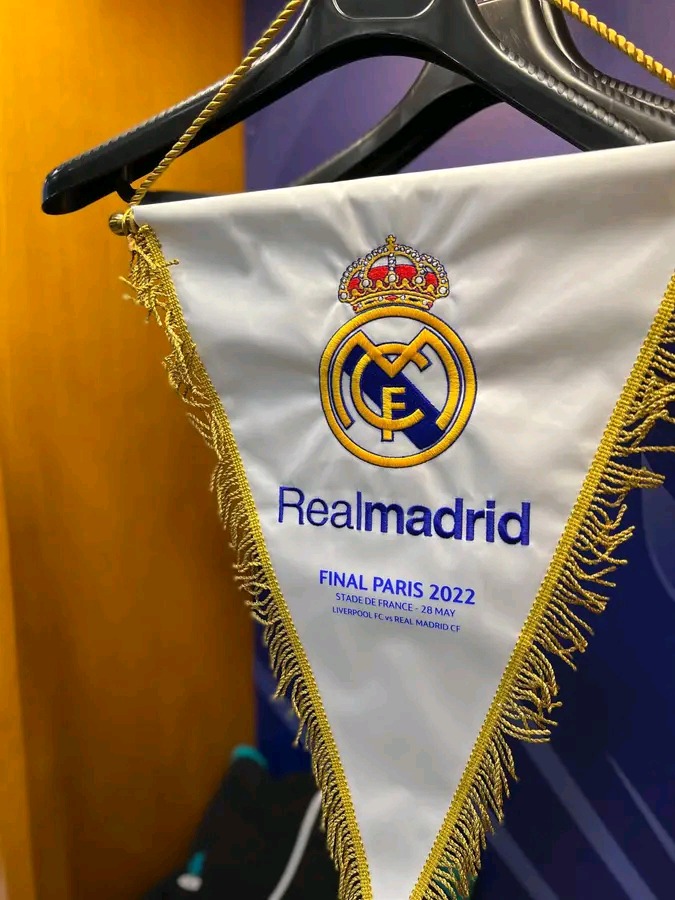 Champions League final was played yesterday between Real Madrid and Liverpool in Paris, France. Real Madrid emerged the winner, Celebration rocks Paris and Carlos Anceloti won the fifth Champions League title. Liverpool lost by 1 goal. After Real Emerged victorious, they have players who want to leave and others want to resign the contract.

Marcelo will leave Real Madrid after 15 years. The decision has been made as it was the perfect moment to say goodbye after winning La Liga and Champions League as captain.

Marcelo will now decide his next step after leaving Real on a free transfer. 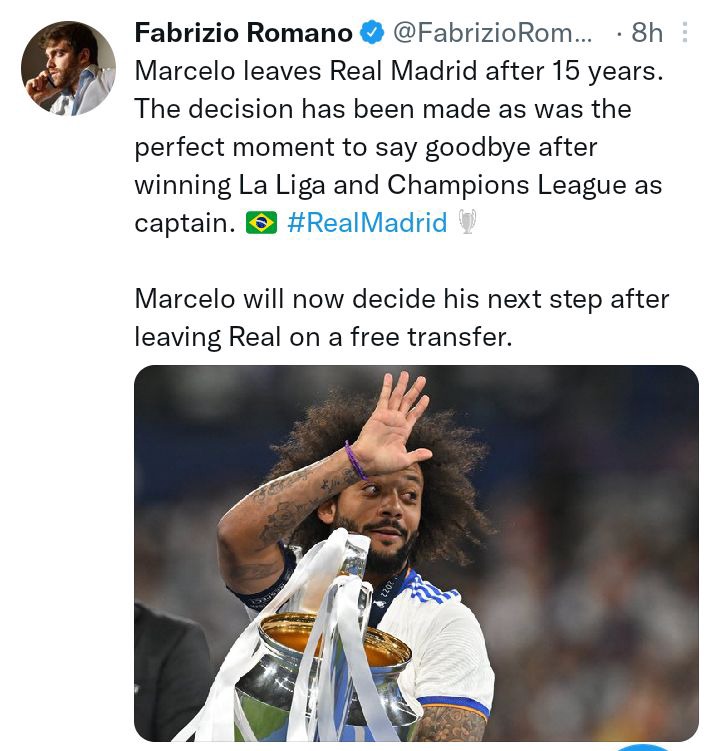 Real Madrid Luka Modric has signed a new contract until June 2023.Discussion agreement between them was reached two months ago, the deal was signed and completed. Official statements will be announced later. 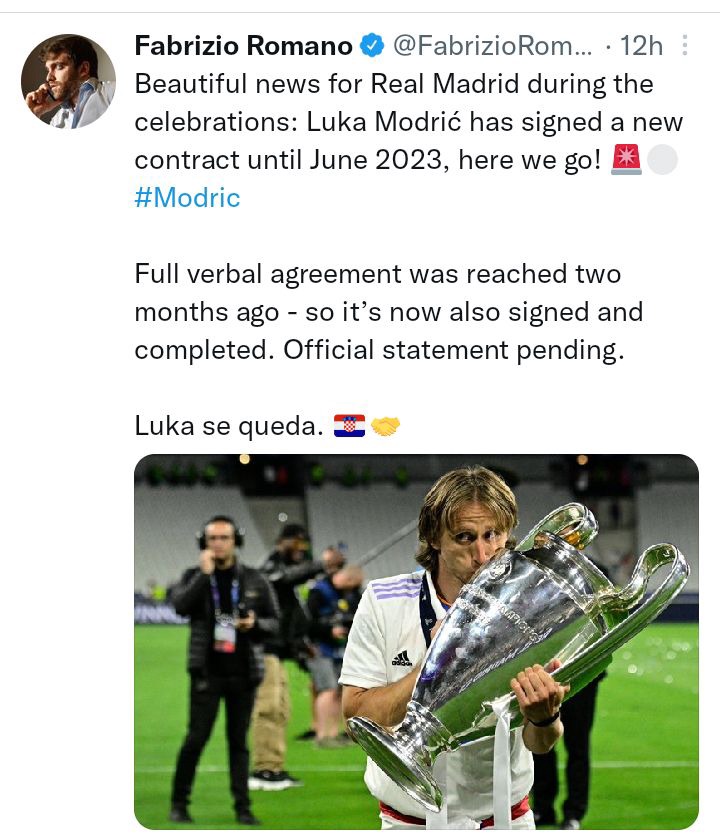 Toni kroos tells Jorge Picon that he will continue here at Real Madrid for more than two more years. Toni Kroos will be part of Real Madrid plans for next season. 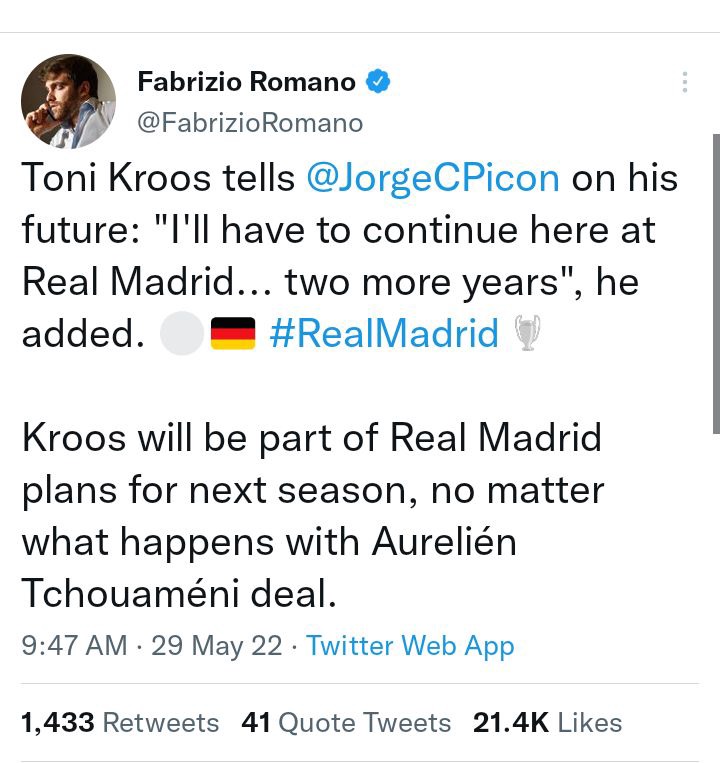