Scoring more goals is what enables any club to win most of the matches they play. These are the top 5 clubs with most goals in the UEFA Champions League 2022/2023 season. 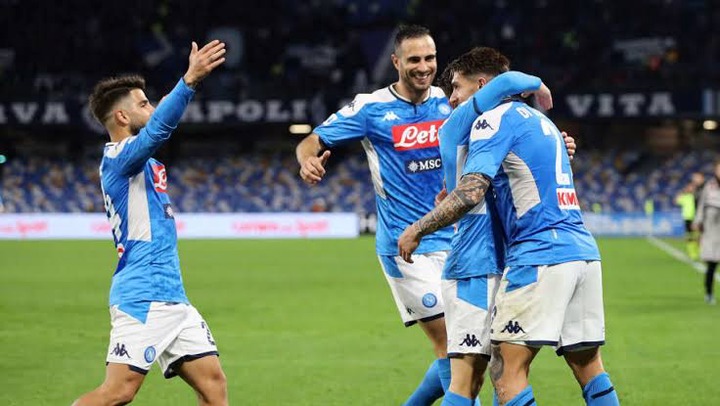 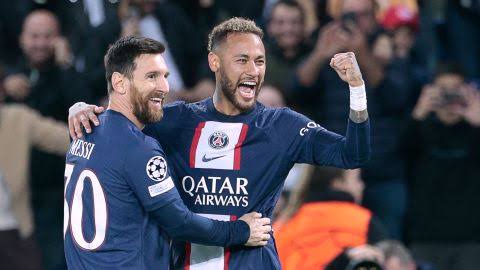 3. Bayern Munich - They have scored 13 goals in the UEFA Champions League this season. They have won the 4 UCL matches they have played this season.

4. Liverpool - The Reds are fourth with 12 goals in the UEFA Champions League this season. 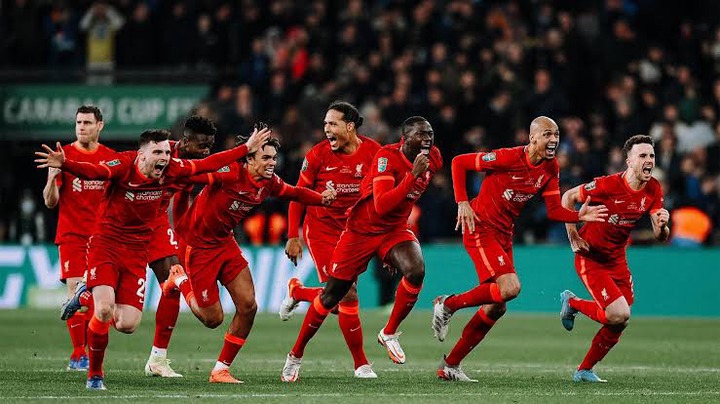 5. Manchester City - The Citizens are in the fifth position with 11 goals after playing 5 UCL matches this season. 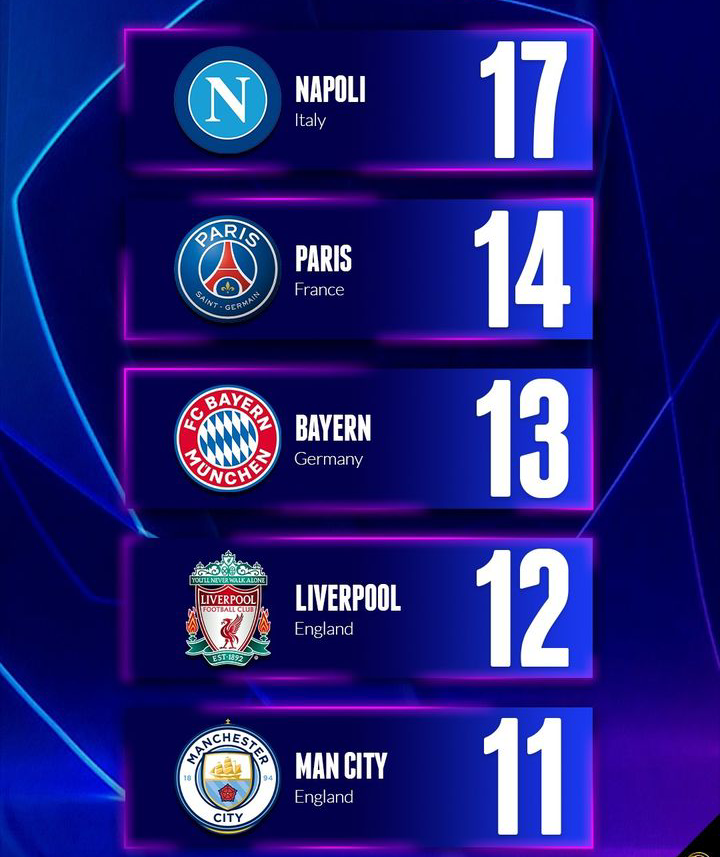