What was Witnessed in Manchester United's 1-1 Draw Against Everton 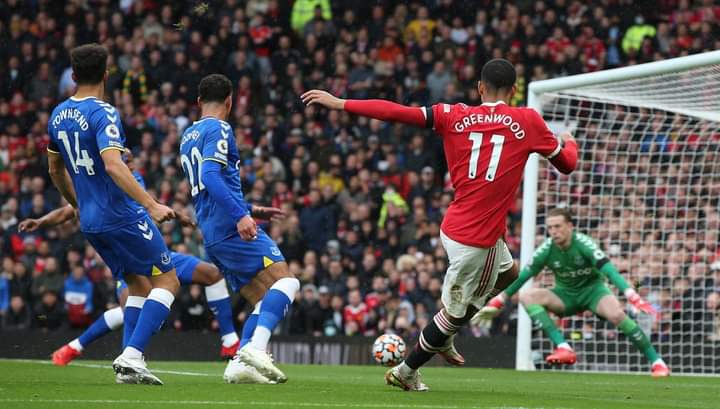 Manchester United met Everton in the early kick off of the Saturday Premier League games. Ole Gunnar Solskjaer made a couple of changes in his first team. He rested three key players like Cristiano Ronaldo, Paul Pogba and Jadon Sancho. He instead started the game with Edinson Cavani, Fred and Anthony Martial.

Raphael Benitez on the other hand selected a squad which did not have some of his key players like Richarlison, Dominic Calvert Lewin and Alex Iwobi. The first half started on a very high note and the Manchester United players looked very sharp. 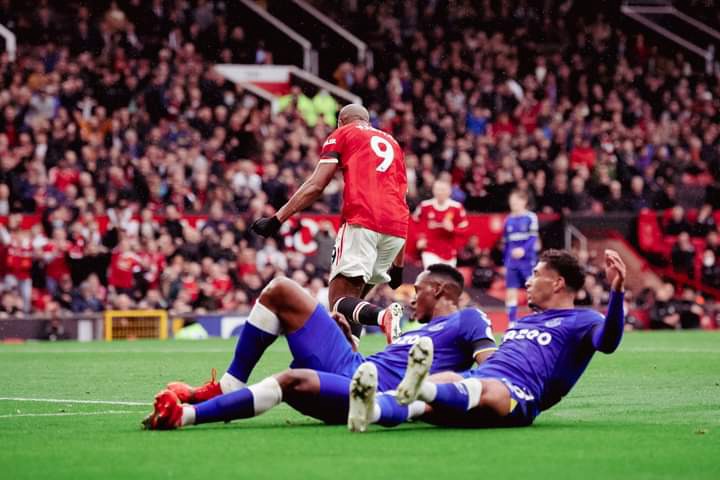 Bruno Fernandes gave Anthony Martial a brilliant pass and the French international player scored the first goal of the game. The first half ended 1-0 in favor of the Red Devils. Ole Gunnar Solskjaer made some changes in the second half and he brought his three top players.

Edinson Cavani gave way for Cristiano Ronaldo, Anthony Martial also gave way for Jadon Sancho while Fred gave way for Paul Pogba. The three players tried to change the game but they did not manage. Everton got an equalizing goal through Townsend. They defended the 1-1 score line and the game ended in a draw. All the teams got one point each. 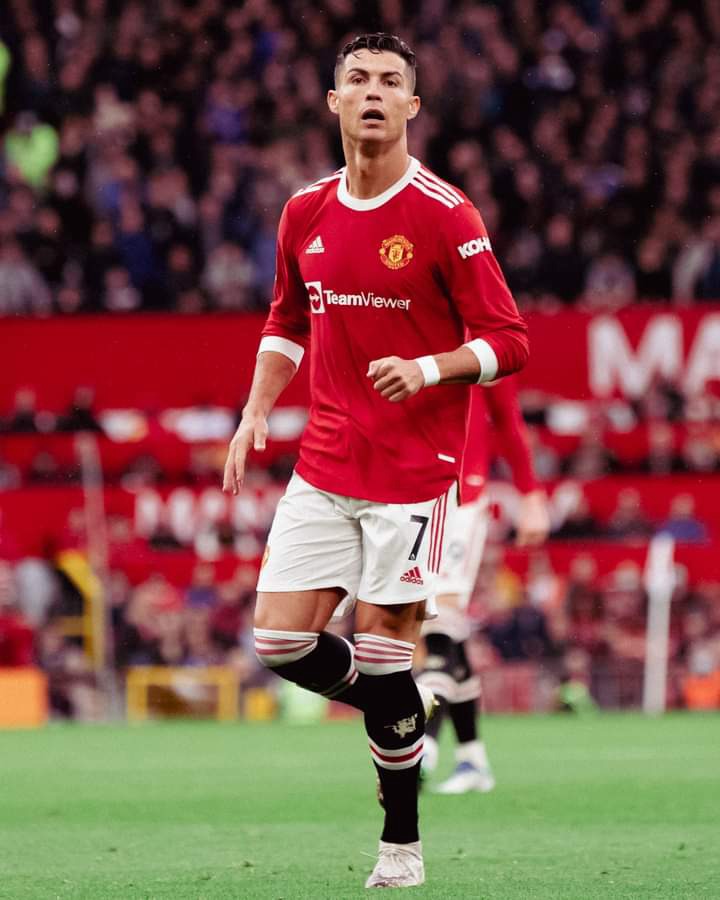