By darilbasil6 (self media writer) | 9 months ago

are planning to offer him a new contract with increased salary to keep the playmaker far from Manchester City incase a deal does between Manchester City and Aston Villa does not through. 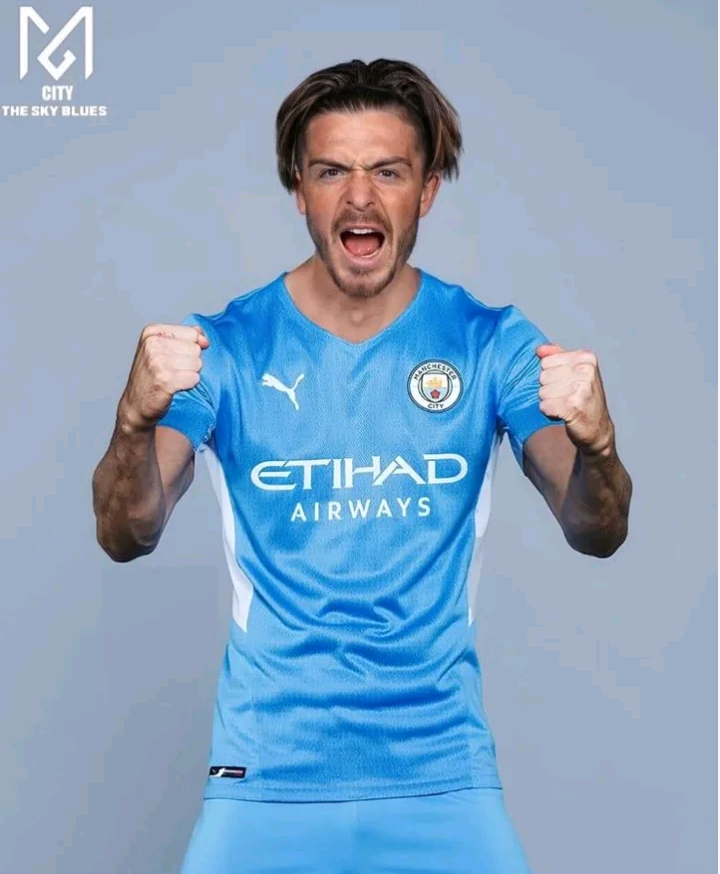 Manchester City are pushing to complete signing Jack Grealish deal most probably in the next few days since they have offered Aston Villa a bid worth £ 100m. Medical ready if total agreement will be reached between Aston Villa and Pep Guardiola's Manchester who were Premier League winners last season and UEFA Champions League finalists.

Official talks started two days ago between the two clubs with a deadline agreement within next week or Jack will sign a new deal with Aston Villa despite Aston Villa landing Norwich playmaker Emi Buendia early in the transfer window this summer. Both Emi Buendia and Jack Grealish were Arsenal's favorites and top targets. After Aston Villa signed Emi Buendia from Norwich, most Arsenal fans saw it an opportunity and were chanting to the Arsenal board that it was the right time to sign Jack Grealish. 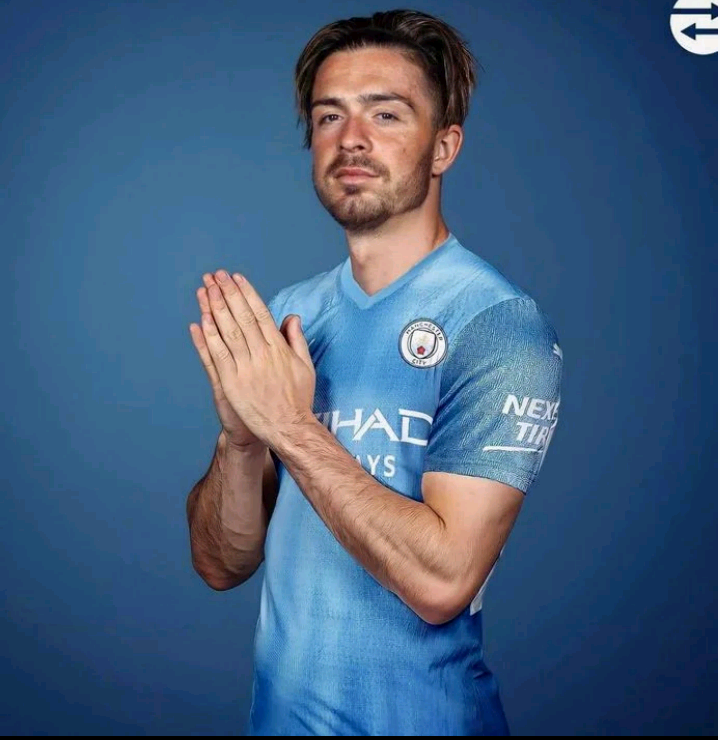 Would Jack Grealish be the first summer signing for Manchester City? Manchester City are yet to make any new signing after some early departures, there all time top scorer Sergio Kun Aguero joined La Liga's side FC Barcelona where he will play alongside his fellow Argentine Lionel Messi.