By PatrickEkisa (self meida writer) | 19 days 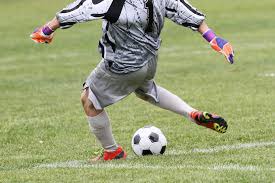 Chelsea didn't concede in the last 7 home matches and they won 5 of them. The last 3 they won 2-0. West Brom didn't score in the last 3 away matches and also the the last 2 meetings from Stanford Brigde ended 3-0 and 1-0. Considering this facts, my prediction is that Chelsea will win without conceding any goal.

Sheffield United are the league lowest scorers with just 16 in 29 games and have now failed to score in any of their last five away games. Leeds won the reverse fixture in September with a clean sheet. The visitors look unlikely to score. 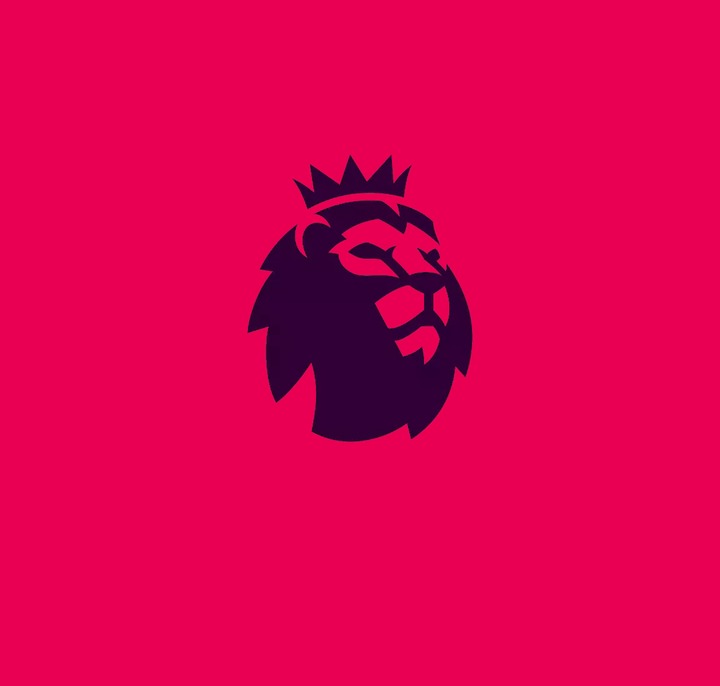 After the international games I do not expect AC Milan players to be at their best for this match. However, the chase for the Serie A title is still on and I expect AC Milan to continue to put pressure on Inter. AC Milan need to continue the fight by grabbing all 3 points in this game.

Normally, the match will be at the discretion of Napoli, who enters the match with a good morale and a positive series that gives him a lot of peace. However. it is not to be neglected the despair of the last ranked one, which can produce damages given the decisive character of the match. I think the best option is the one related to the number of goals.

Leicester are well worth a shot here. They’ve won their last three games and looked good against united in the game cup. Man City have lost only one game in 26 but they could have done without the international break and they could be a little disrupted after the break. Leicester are more than capable of scoring here and winning and at these odds are worth a nibble.

Eibar haven't won in their last 12 games. Real Madrid haven't lost in any of their last 5 home matches. Casemiro has more yellow cards (8) than any other player at Real Madrid. Anaitz Arbilla has collected 7 for Eibar.

After 28 rounds, Lazio is 7th with 49 points, Spezia is 15th with 29 points. Everything points to a home win, Lazio won last 7 home games while Spezia has lost last 3 away. No doubts

The hosts are favourites in the first match after the break period during the Squadron Azzurra matches, especially since the fight for a place in the Champions League groups remains a fierce one, and Udinese is a team without special worries, located in the middle of the hierarchy. 1-1 was the only draw in the last 5 direct matches, because in the remaining 4 Atalanta prevailed. It is a match in which there are great chances for goals, I suggest you bet on at least 3 successes in Bergamo.

This is derby match between arsenal and liverpool. very interesting game will be here. Arsenal is in good form and they are better and better every game they play. Liverpool is in terrible form, they lost 3 of last 5 games, they lost against fulham and that was big surprise for everyone. Liverpool have problem with defense and i think they will not win this match, I think that draw result is possible here. 1:1 or 0:0. Good luck to both sides.

Cologne are struggling in the relegation zone and will be hard pressed to get anything from this match. Wolfsburg are going well in third place and are in excellent recent form.

Only goal difference currently splits these two at the top of Ligue 1. Surely this is a now or never type of game for Lille who've been stuttering of late with poor displays against both Monaco and Nimes. They will in my opinion loosen the shackles a little and have a go at the French champions which should make for an open game so both teams scoring seems a likely scenario.

I Watch to Monaco a few times already this season and I think that they are not able to do much against that strong team. Metz is ninth in the league with 42 points. In the last three matches in head-to-head they have two wins.

Inter could be tired after many matches and many travels in last weeks. I think that seeing that Perisic is not playing this will be a bad sign in this match.

There should be goals in this Championship game. 4th placed Brentford are the league’s top scorers with 65 and 9 clear of the rest. Huddersfield are no mugs, unbeaten in their last four league games, and out of the bottom 15 sides only two teams have scored more goals than them. Brentford have the 3rd best away record in the league and they might just be too strong for ‘Town’.

I foresee here a game in which both teams will shoot hard for victory. They are looking for a Europa League place and they need all the points at stake. It will evolve with the guard down and we should have a loaded table. That's why my prediction is 3 or more goals.

Super Single Bet That Will Bank You Good Cash Today

Thursday's Betting Tips That Will Win You More