By Kraimditectiv (self media writer) | 11 months ago

According to reliable sources, Ralf Ragnick has instructed the club's scouts to take a keen look into Brandon Williams's performance for Norwich for the remainder of the season. It is believed that Ragnick wants to give the 21-year-old a fresh start at Manchester United next season following circulating rumors that the left back has been doing a marvelous job at Norwich. Brandon Williams is a regular starter for Norwich and his position in the starting eleven can be termed as indispensable because he has a very high work rate. 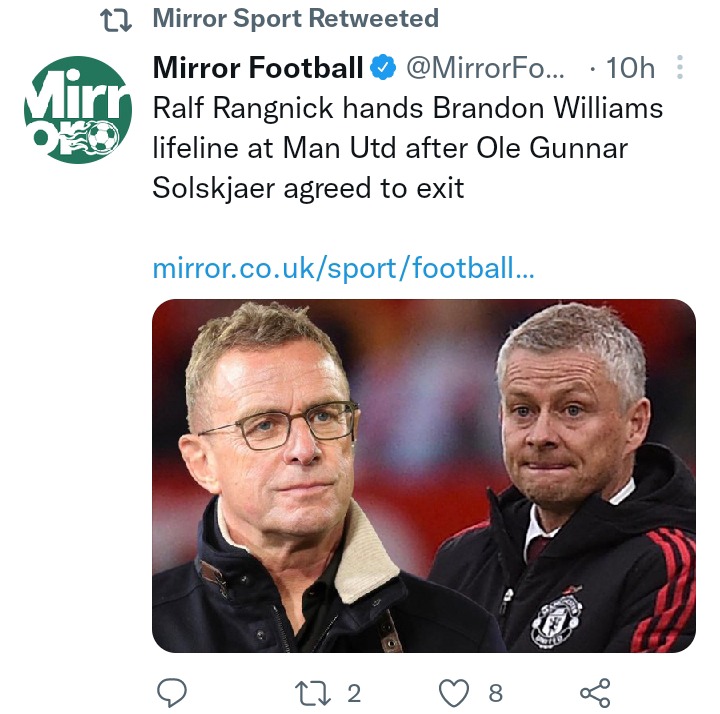 Last season, Williams played a peripheral role at the club because Luke Shaw was on top form while Alex Telles had just arrived at the club and was readjusting to the tempo of the league. With Luke Shaw falling from Ragnick's pecking orders, it seems like Williams has a good chance at deputizing Alex Telles in the left-back position.

Renowned football pundit Paul Merson has commended Ralf Ragnick for helping Bruno Fernandes rediscover his form and help Manchester United trudge further up the league table. Merson said that the noticeable glow in Fernandes this year has been as a result of Ragnick's firm belief and trust in him. The signing of Cristiano Ronaldo stole the limelight away from him during the start of the season but he seems to have overcome the new situation and is now competing favorably for attention against his compatriot. "Fernandes has been a better version of himself this year because Ragnick has been very supportive towards him. Solskjaer defined did something to spoil his prolificacy but Ragnick has done wonderfully in guiding the attacker back to his old self. Even Ronaldo is awed by Fernandes' glorious return." 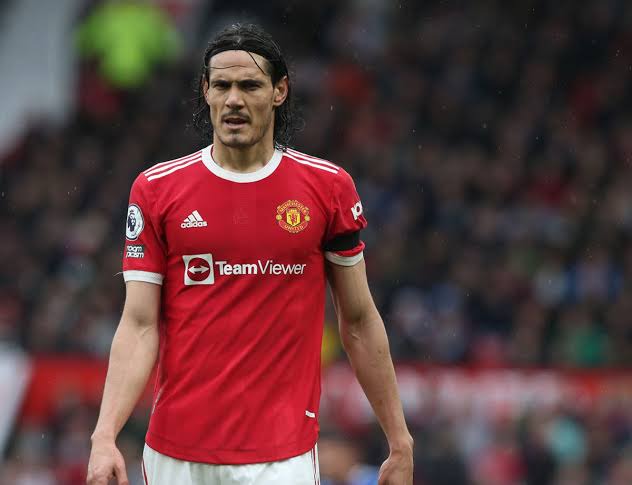 Edinson Cavani has been a familiar face in Manchester United's bench this season and that is mainly because of Cristiano Ronaldo who has made it very difficult for him to get a chance in the starting eleven. If it continues like this, his chances of getting a high-profile club at the end of the season are going to reduce.