By Philipsjonnes (self meida writer) | 13 days

Barcelona will be hoping for a repeat of their last result, following a 1-2 La Liga success over Villarreal. In that match, Barcelona had 57% possession and 15 attempts on goal with 5 on target. Villarreal CF got 10 attempts on goal with 4 of them on target. At least three goals per match were recorded in 5 of the past 6 fixtures where Barcelona have taken part. Opposing sides scored 6 times in these games while Barça managed a tally of 19. We will find out if that trend will end up being sustained in this game. 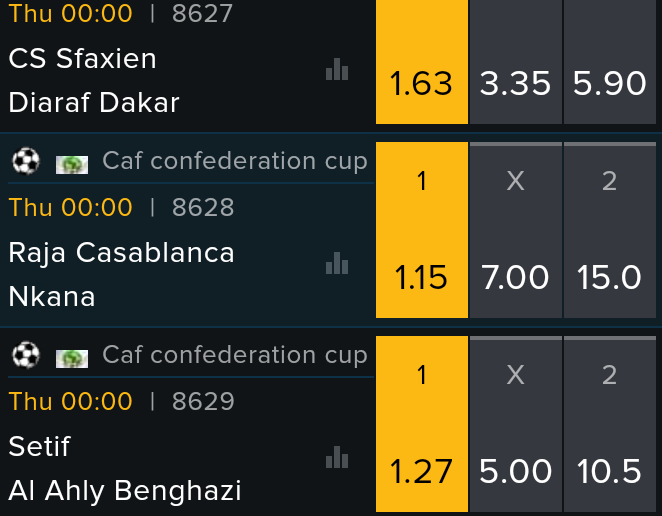 Taking a look at their past results, Barcelona have not been beaten in the league by Granada in their last 2 matches, are unbeaten in their previous 13 league matches at home. Incredible, really. Since suffering a loss in their previous game against Sevilla in La Liga action, Granada and their travelling supporters will be hoping that they can get a better result in this one. In that match, Granada had 36% possession and 4 attempts at goal with 2 on target. Sevilla FC got 10 shots on goal with 4 of them on target. The stats don’t lie, and Granada have been scored against in 6 of their last 6 games, with opponents netting 11 goals overall. Defensively, Nazaríes have been far from perfect. Head to head Looking at their past head-to-head clashes dating back to 29/10/2016 shows us that Barcelona have won 5 of these and Granada 1, with the number of drawn results being 0. A combined total of 21 goals were yielded between them throughout the course of those matches, with 15 from Barça and 6 coming from Nazaríes. The average number of goals per game works out to 3.5. Team News: Barcelona Martin Braithwaite (Ankle Injury), Philippe Coutinho (Rupture of Outer Meniscus) and Moussa Wagué (Patella rupture) won’t be able to feature for Barcelona gaffer Ronald Koeman. Team News: Granada From a largely available group, there is only a single fitness issue for the Granada manager Diego Martínez to be concerned with. Luis Milla (Muscle Injury) misses out for this game. Prediction Granada will likely be able to put one past this Barcelona lineup, but that possibly won’t be as many as the goals that they could concede. I am going for a 2-1 winning score for Barcelona at the end of this one. There looks to be little in this one.

Eight (8) Expertly Analysed Matches To Bank On And Harvest Big