By MimiNaWewe (self meida writer) | 19 days 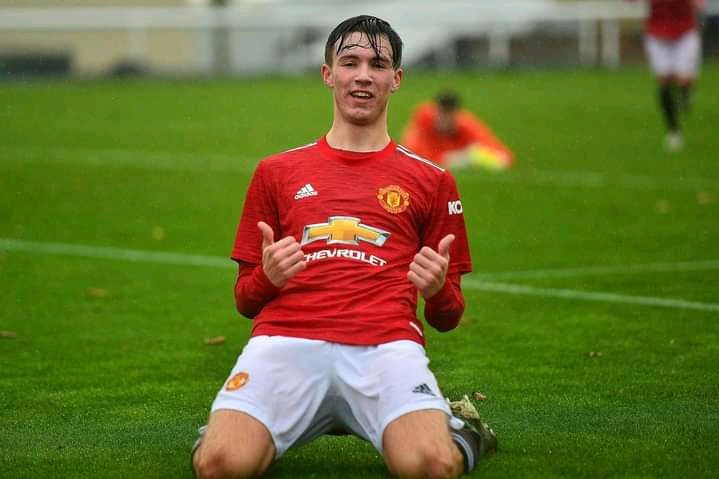 McNeill got frustrated because he could not sign for Manchester City first team. While playing at u18 team, he scored 15 goals after playing 15 matches. He once scored 4 goals in one match in a 4-2 victory. Since he has joined u23 team, it will not be long for him to join Manchester United's first team. 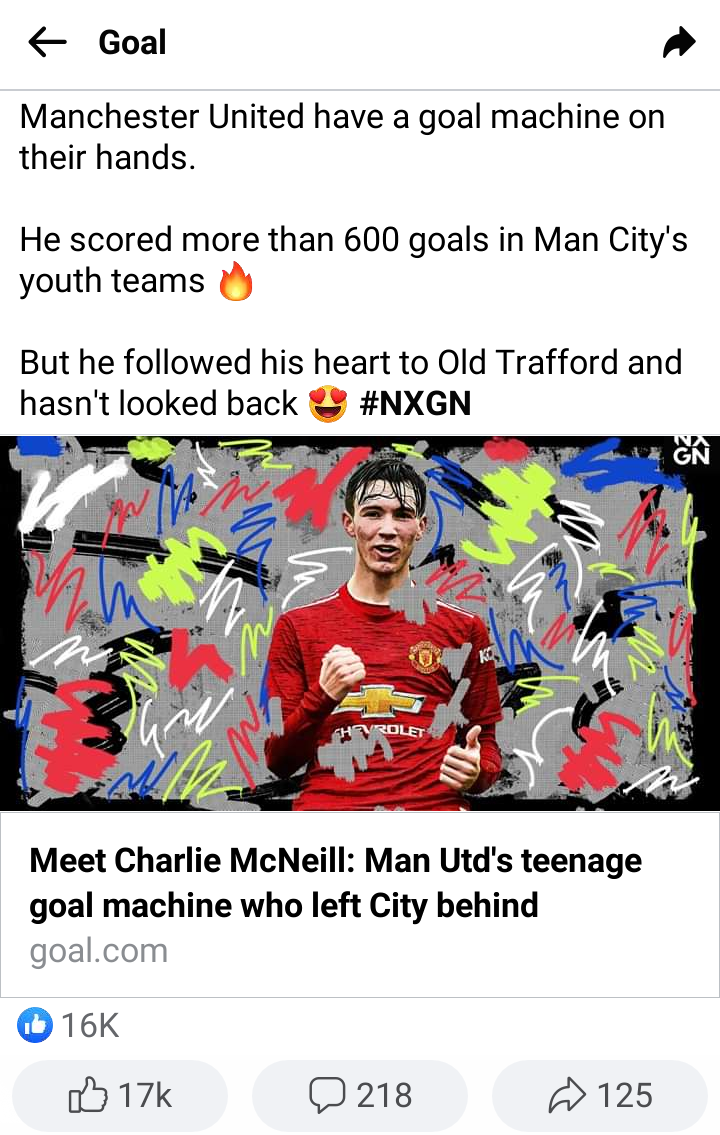 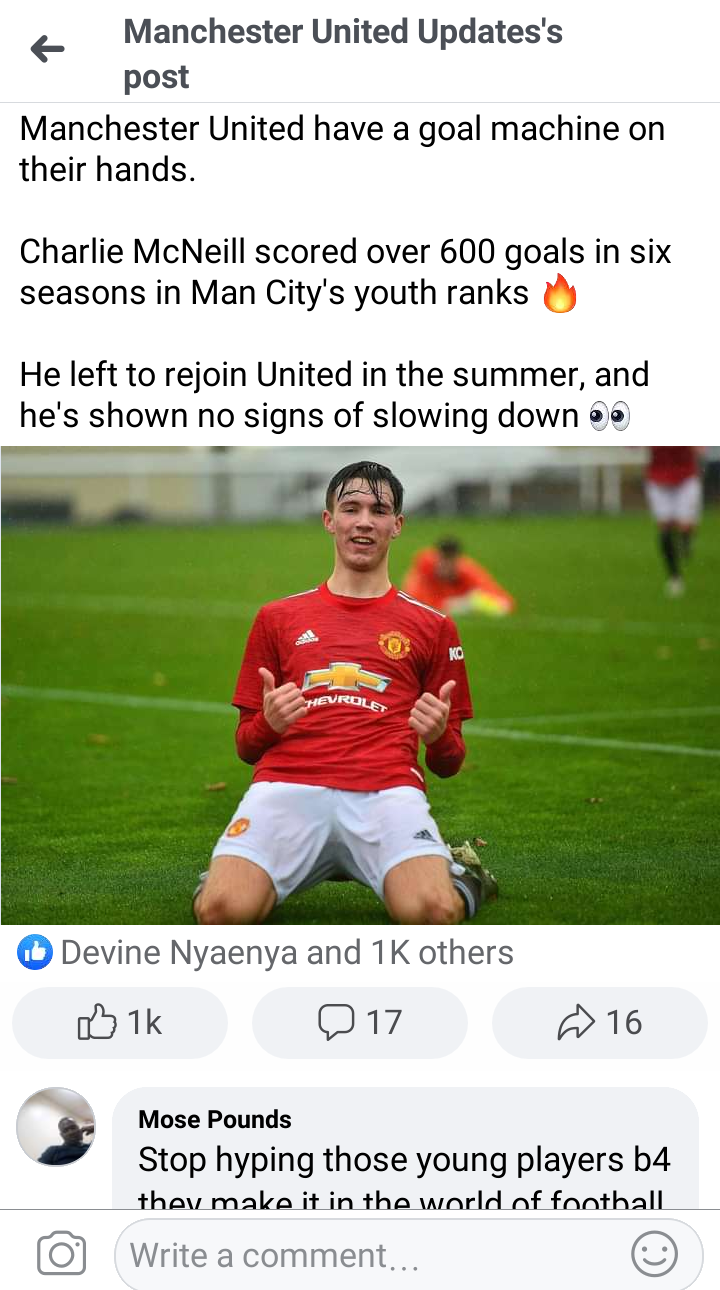 Manchester United fans reacted by saying he should join United's first team immediately since he will be a world star. Most wished him all the best in his career since he has joined the best team and they hope to see him soon in first team. Here are some of the reactions from United's fans. 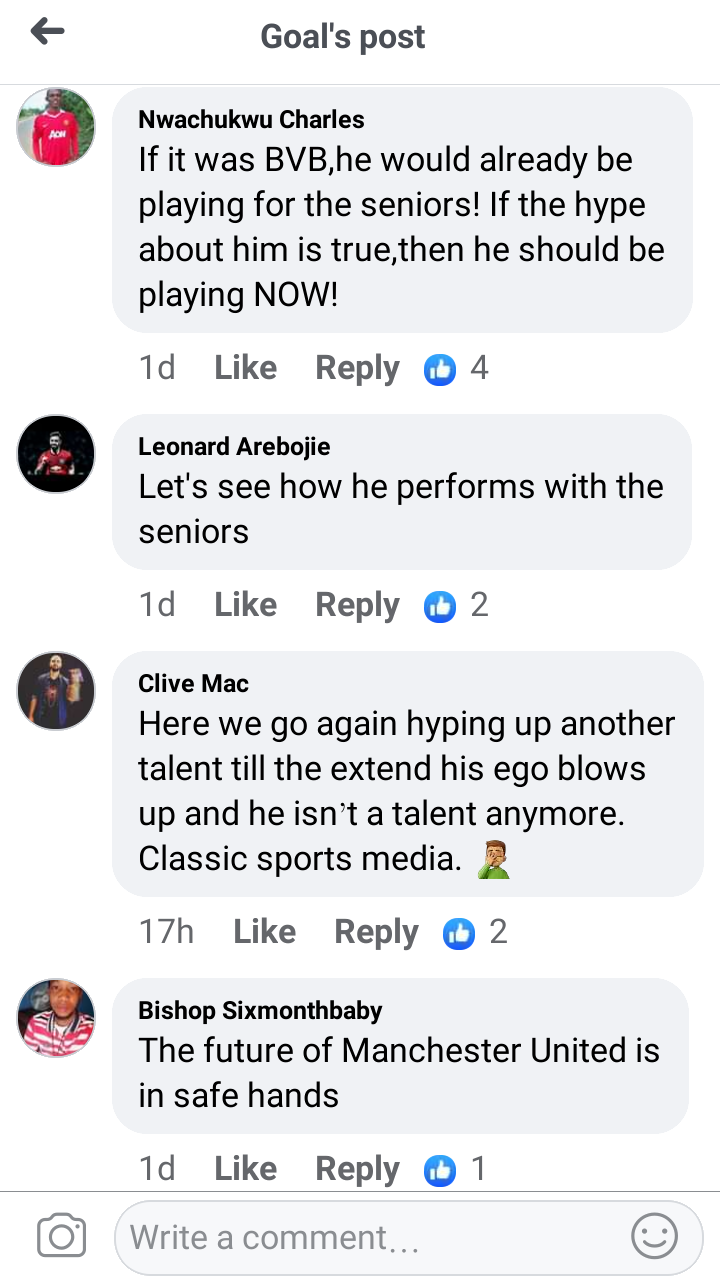 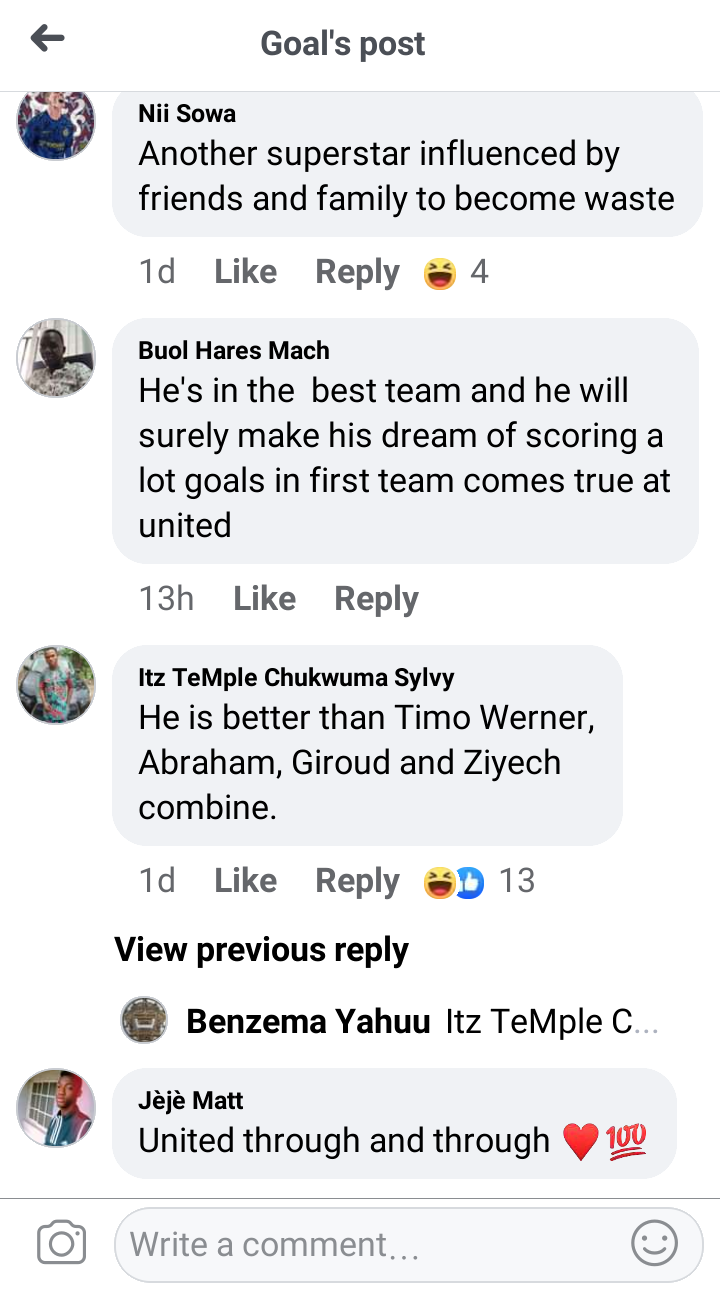 Seven Matches To Bank On This Friday 23rd April

Why Cooking Will be Expensive for You Come July, KRA Moves to Impose Tax on Gas

Arsenal Could Destroy Everton in the Premier League, If Arteta Starts This Incredible Line Up

Out Of The 70 Mps In Mt Kenya Region These Are The Ones Supporting Ruto? Popular Blogger Says