The Big Midfield Problem Manchester United Is Overlooking In The Pursuit Of Frenkie De Jong.

The summer transfer window was officially opened on Friday 10th June 2022 and is set to remain open till September 1st later this year.Several European teams have made progress in the ongoing summer window with both incomings and outcomings confirmed this summer.

Manchester United is yet to complete any transfer this summer with several players having left the club .Paul Pogba, Nemanja Matic, Jesse Lingard, Juan Mata and Edinson Cavani have all left but no replacements signed. 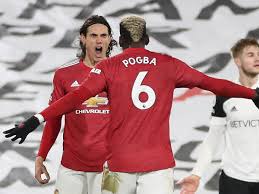 The club's mission to revamp their midfield under new United coach Erik ten Hag has led them to Barcelona in pursuit of Dutch midfielder Frenkie de Jong who has been the club's main transfer target the whole of this summer. 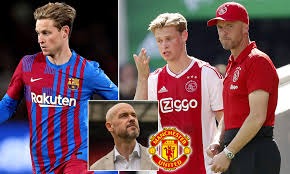 Manchester United struggled badly last season conceding 57 goals in the process and finishing sixth in the league. United defence was highly criticized by the club's fanbase last season but so was the midfield for its failure to cover the defense from pressure.

Manchester United has struggled badly in the defensive Midfielder position in the last couple of seasons with several players used in the position yet only one was comfortable in the position and has already left the club.Nemanja Matic was the only recognized defensive midfielder in the club though Scott Mctominay has been used severally in that position due to his work rate. 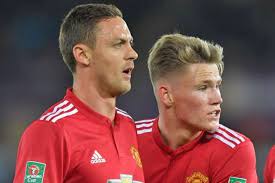 Frenkie de Jong is an advanced midfielder capable of playing as a creative midfielder and a holding midfielder but his defensive capabilities are in question making him both a part of the solution in creativity in midfield but a liability in defense.Without a recognized defensive midfielder Manchester United will still lack balance in the team and concede more goals. 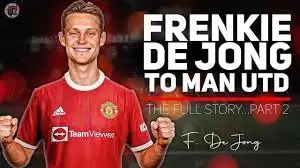 Several young and experienced defensive midfielders have been linked with the club including Kalvin Phillips and Declan Rice but as it looks all the efforts are concentrated in signing de Jong rather than one of the two. 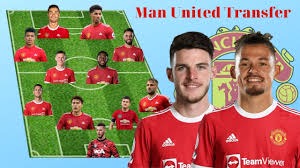 He Arrived In Manchester To Complete The Formalities Of His Move

Excellent Transfer News That Every Arsenal Fun Would Love To Hear. Latest Development