Manchester City manager Pep Guardiola is arguably one of the best football managers in the world. The Spanish international had won so many trophies during his career as a manager at FC Barcelona, Bayern Munich and currently Manchester City. He is known for his good tactics which makes it difficult for opposition teams to win against him. He is often seen as the proponent of the tiki-taka style which involves quick passing of the ball and keeping possession. 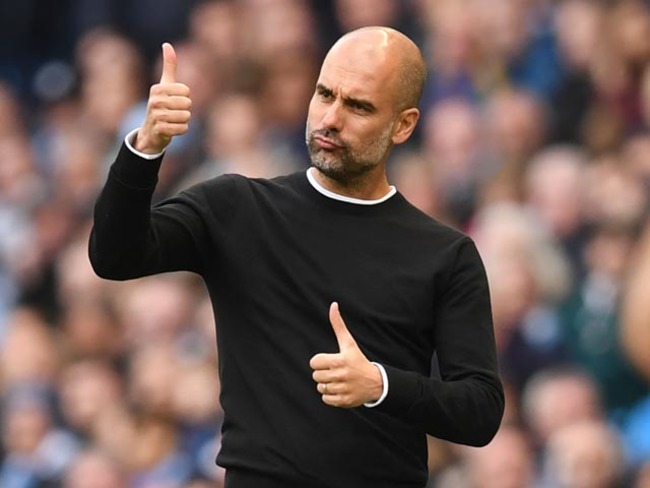 Well, it is not easy for a club to win against Pep Guardiola's team. Since Pep Guardiola got attention as one of the best football managers while at FC Barcelona, there are only four managers who have beaten Pep Guardiola's teams more than three times across all competitions. The current Liverpool manager Jurgen Klopp has beaten Pep Guardiola a total of nine times. The two first faced each other while at the Bundesliga where Klopp managed Borussia Dortmund and Guardiola managed Bayern Munich. They then met in the English Premier League where Klopp is currently managing Liverpool as Guardiola is managing Manchester City. 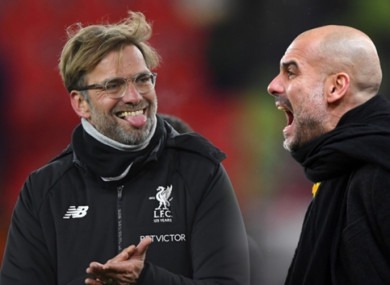 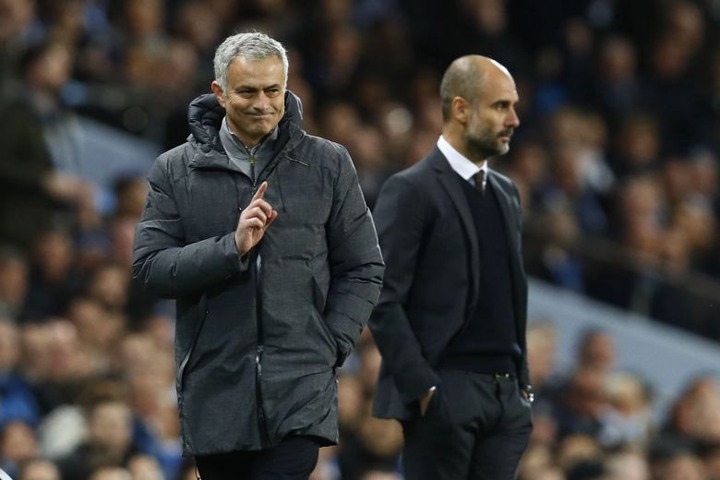 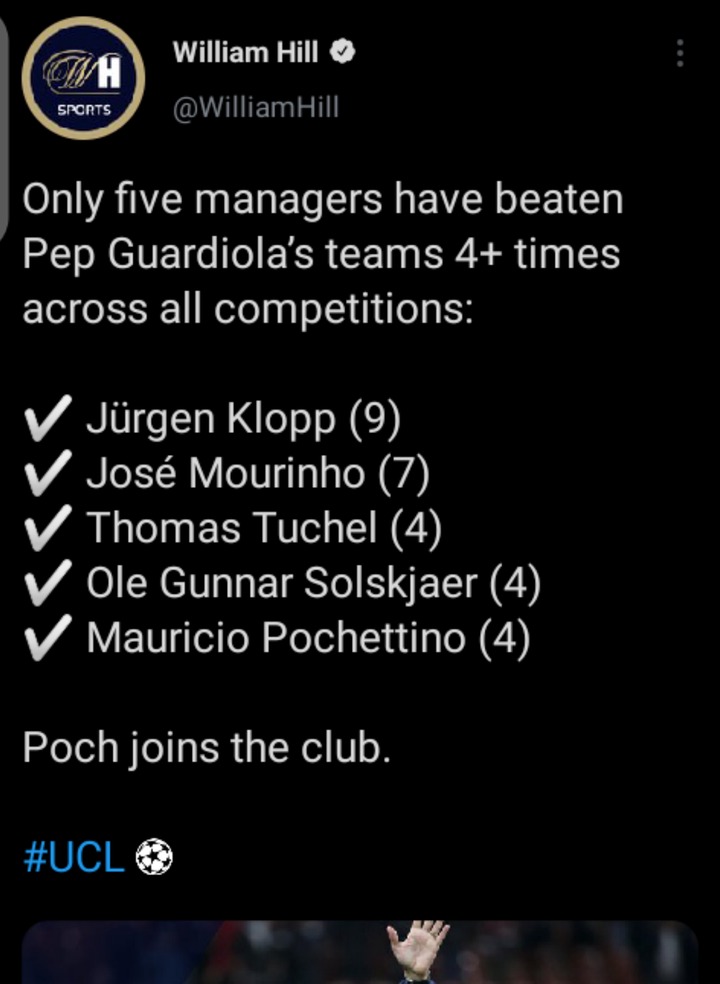 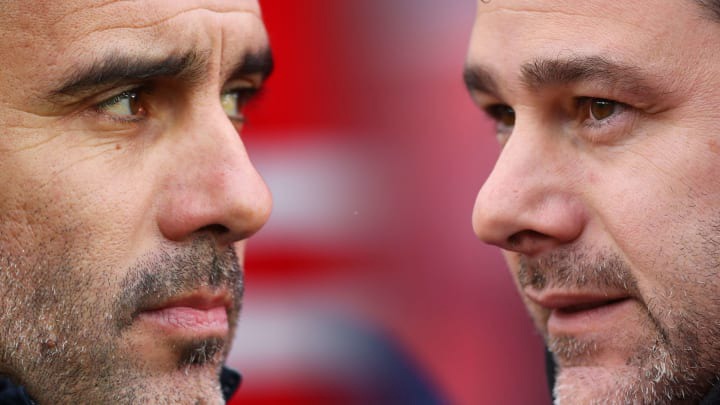 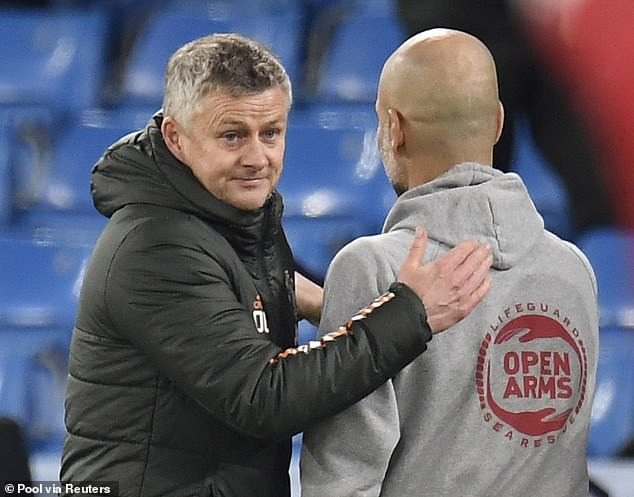