By Eyesofalegend (self media writer) | 1 month ago

After the conclusion of 2021 Kenya Cup season, here is the list of top rugby universities in Kenya. 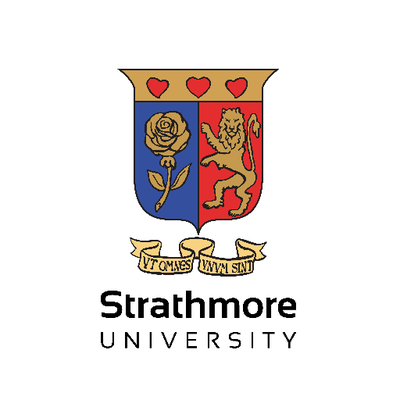 Strathmore University has proven to be the best rugby playing university after finishing the season at number three, behind Kabras and KCB. 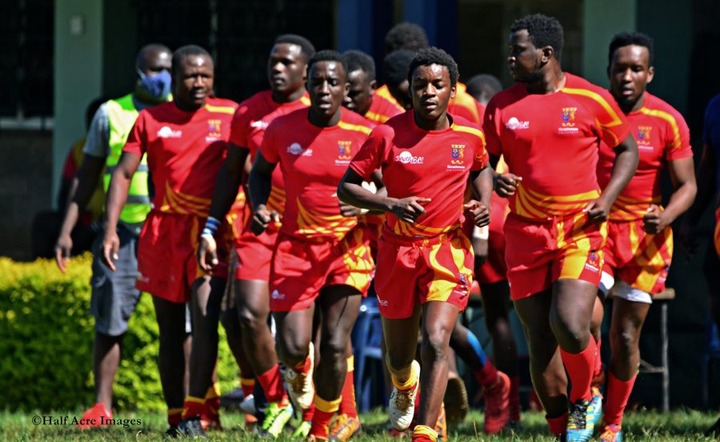 The Leos fought hard from the second tier league in the country where they had an unbeaten run. They swept past The University of Nairobi, beating them in each of the two encounters. 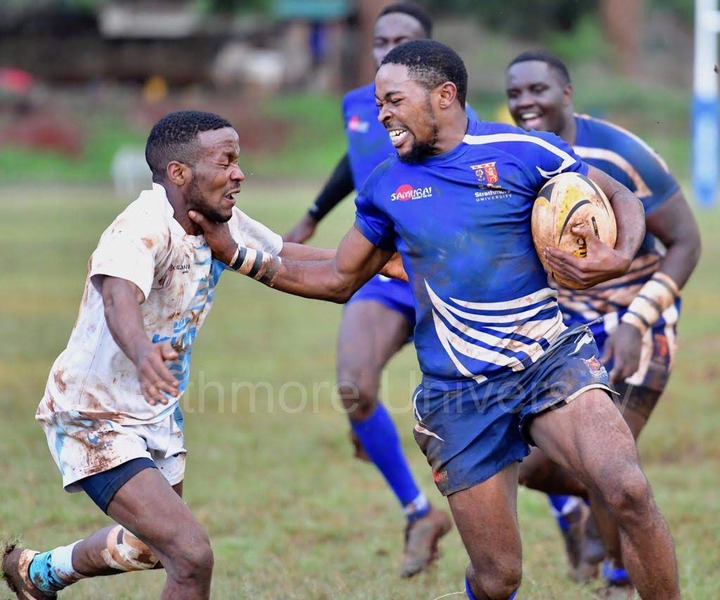 The team then went ahead to cause all sorts of trouble to other veteran Kenya cup teams. With their big and physical players, Starthmore Leos have earned their spot at the top of the universities' category. 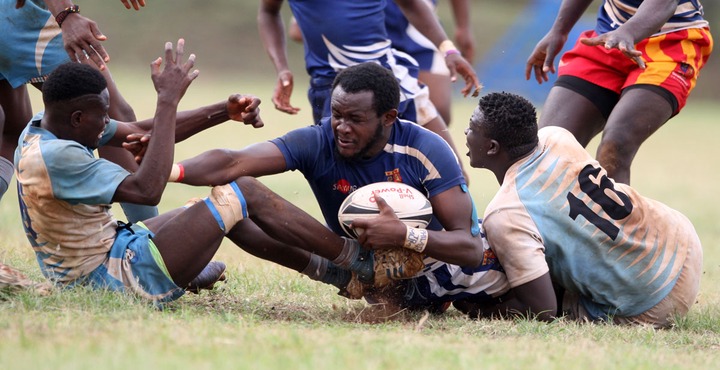 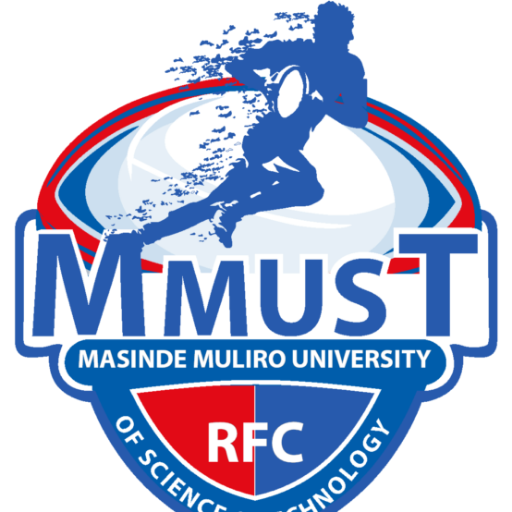 Masinde Muliro have seemingly come from nowhere and gone past well known university rugby teams to earn the second spot. The Masinde boys are full of belief and that can be seen by their vigorous playing pattern. The team got promoted from the second tier league in the nation after they beat the University of Nairobi in the semi finals. 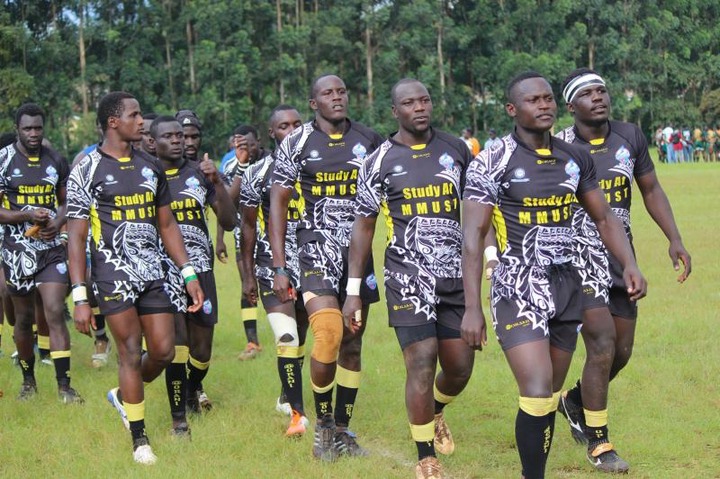 They've made their maiden appearance in the Kenya Cup this year and has proven too good for veteran Kenya cup clubs. The Makaka boys are they are commonly called also put a brilliant show in their game against Kenyatta university, beating them by a wide margin and running away with the game in the second half. 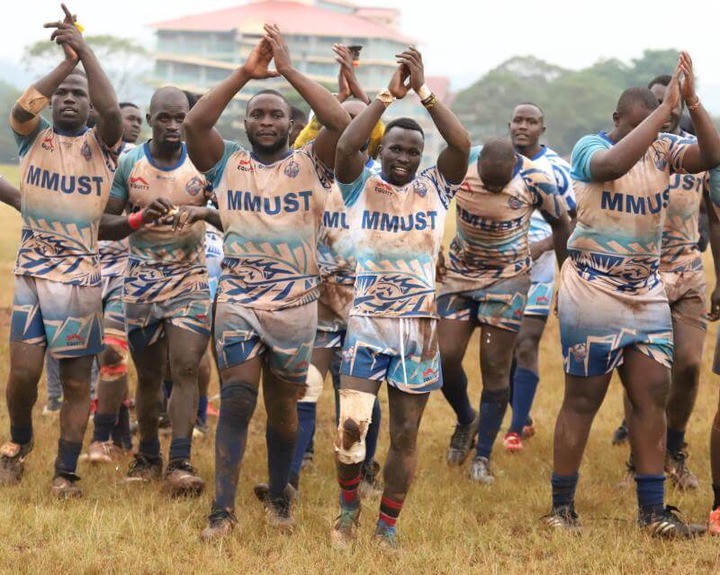 This team is full of potential and should it continue with the determination, it could well surprise many people beyond their wildest imagination. They finished 6th in the just concluded season. 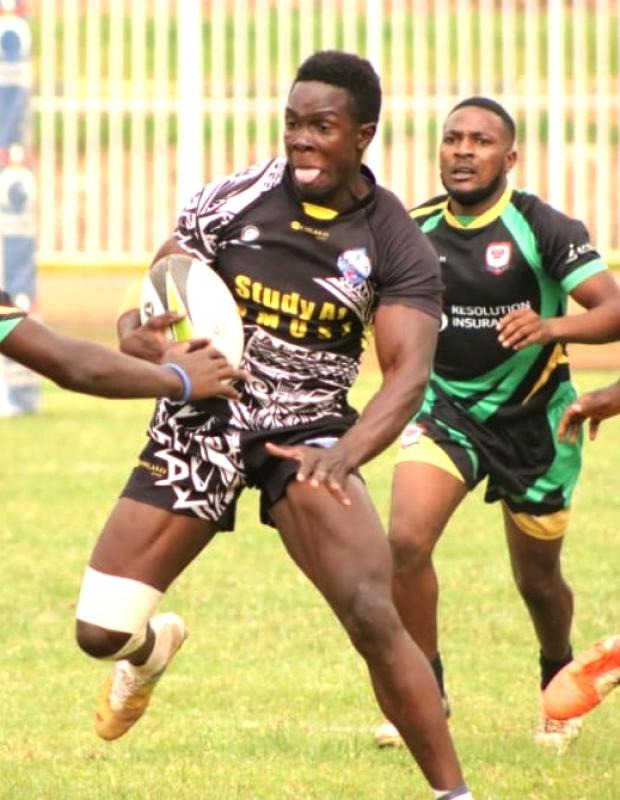 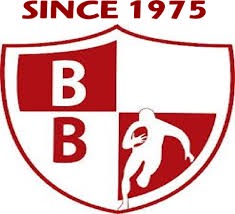 At the start with of the 2021 Kenya cup league, Blak Blad could easily be named as the best Kenyan rugby university. However, it's has taken a step back after being overtaken and beaten by both Starthmore Leos and MMUST. This team has stayed in the Kenya cup the longest but it's legacy seems to be coming to an end as it faces relegation in the next season. 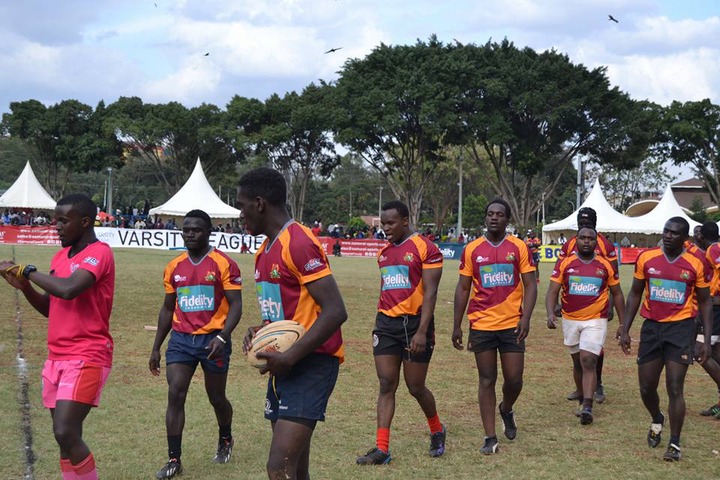 They got lucky and escaped relegation this time because there were no relegations to begin with. They finished in the Kenya cup having won a single game against Mwamba, drawn one and lost the rest. Should they continue with their current performance, they will definitely be relegated to the second tier to join The University of Nairobi that got relegated two seasons ago. 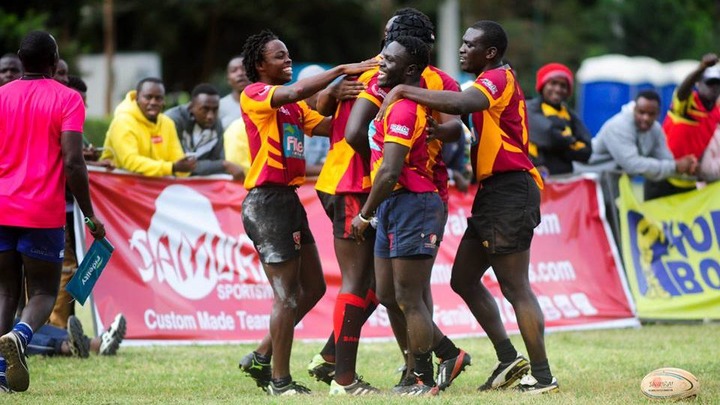 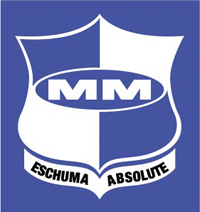 Perhaps the most decorated and celebrated rugby team, UoN's Mean Machine was at time the best rugby team in the entire nation at club levels. 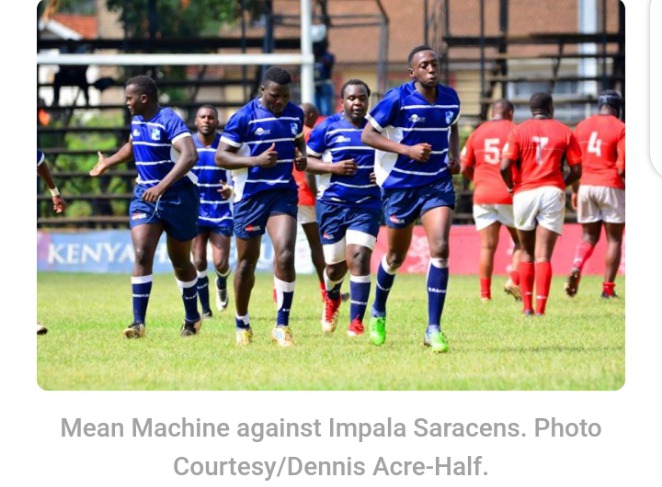 This team has won the Kenya cup title three times, a title most top tier teams have never won even once. However, due to poaching by other teams, Mean Machine has lost valuable players over the years and have not been able to sustain good performance. 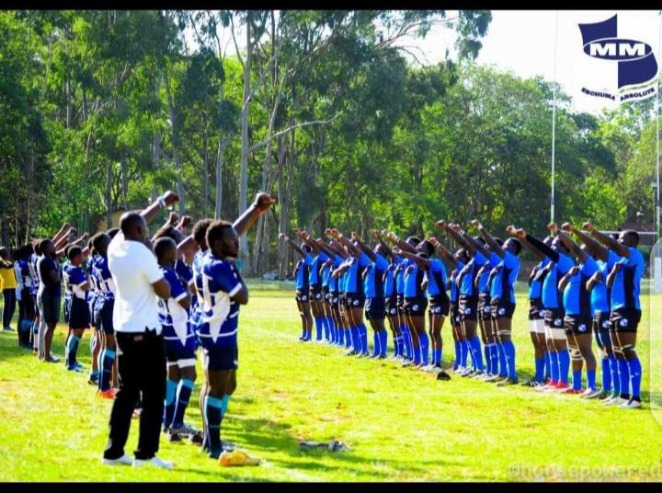 Last season they failed to get promoted to the Kenya cup after falling hard to MMUST twice, with their most crucial loss coming at the semi finals where they lost 12-21 to the Muliro boys. Before that, they team played on the Kenya cup where they came last with two wins against Starthmore Leos and Blak Blad and uncountable loses. 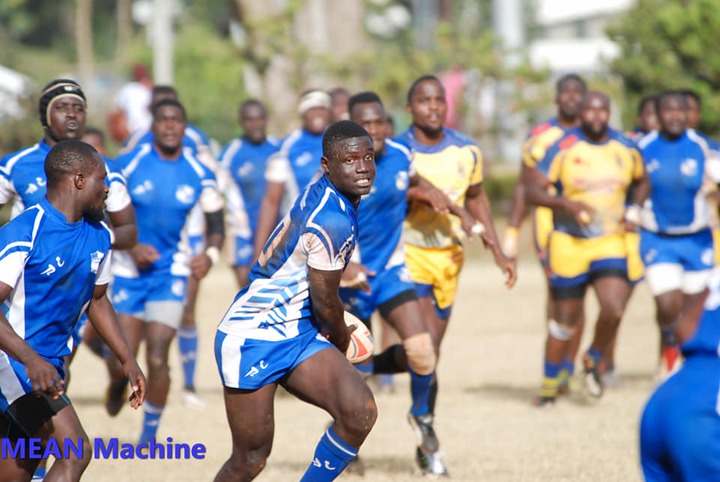 This team has continued to lose good players todate with each graduation ceremony held at the institution. They however are hopeful to bounce back to their long forgotten glory as the games are set to start this coming November. 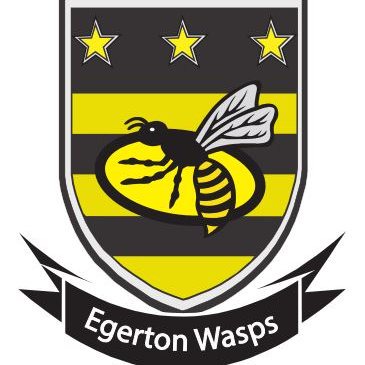 Egerton University slots into the fifth position after finishing 4th in the last season's games. They fell hard to UoN's Mean Machine in the quarter finals played at UoN rugby grounds immediately the ban on contact sports was lifted. Since then they haven't played a formal game but they will be back to the field come November.