By Ianittomulerai (self media writer) | 1 month ago 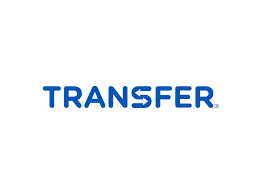 Camavinga who used to play for Rennes has completed a move to Real Madrid after the youngster was involved in speculation to either PSG or Manchester United.The youngster will hopefully be a star in the new home. 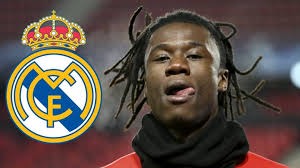 Barcelona's Greizman returns to former Atletico Madrid after enjoying a spell after a deal was struck between a switch between him and Luis Suarez. 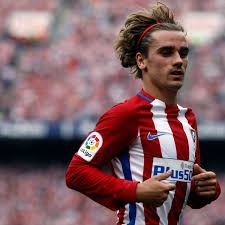 Solomon Rondon has also made a return to the Premier League after he was signed by Everton.Luuk de jong joins Barcelona from Sevilla after enjoying a scoring spree in the Europa League that saw them become the Europa League winners in the 2019/2020 season.Saul Niguez joins Premier League side Chelsea after so much rumours speculation involving him with clubs like Manchester United and FC Barcelona. 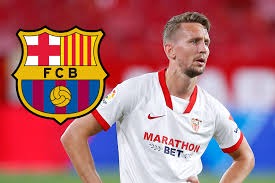 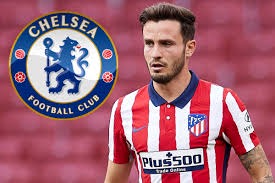 This makes the Chelsea team more stronger having made signings of Lukaku and are favourites to have a success in the Premier League this season.Please share and Comment.