Well, professional football is one of the best paying careers in the world. Top football stars like Paul Pogba and Cristiano Ronaldo drive expensive cars, wear designer clothes and live in big mansions. However, it is not all football players who are well paid. Majority of young footballers from the academy do not receive a lot of money as their teammates in the seniors team. 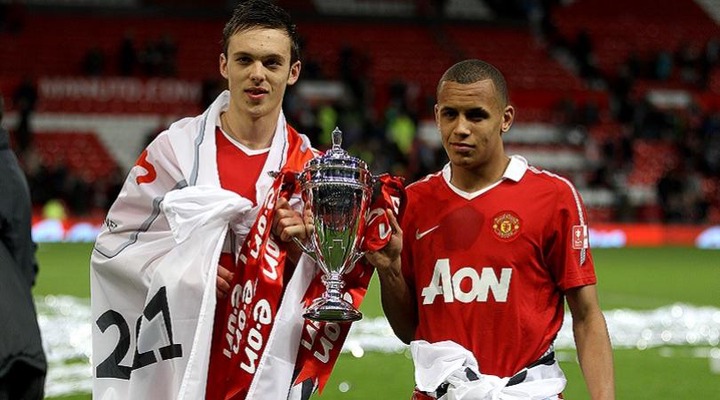 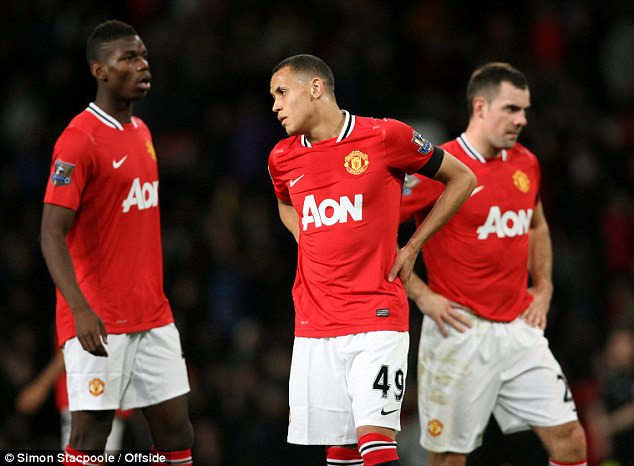 Ravel Morrison is one of the academy graduates of Manchester United. Morrison played alongside the likes of Paul Pogba and Jesse Lingard at the academy. Wayne Rooney and Sir Alex Ferguson predicted that Ravel Morrison would be the next big thing at Old Trafford. However, things didn't work out for Morrison as predicted. He failed to impress at the seniors team and he was released to West Ham United in 2012. Since then, he has played for Queens Park Rangers, Lazio, Cardiff City, Sheffield United and Ado Den Haag. As of now, Morrison is playing under Wayne Rooney at Derby County. 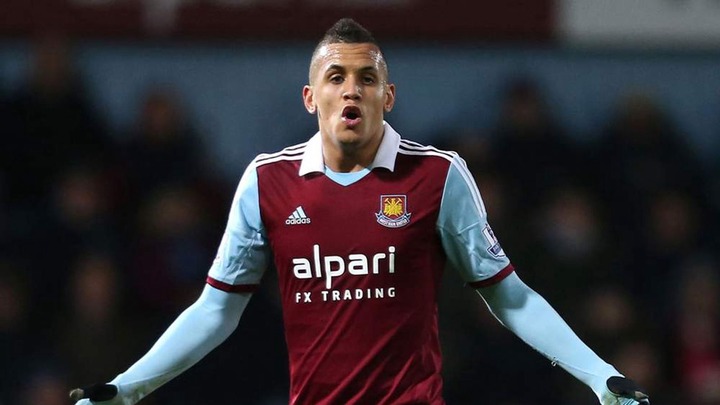 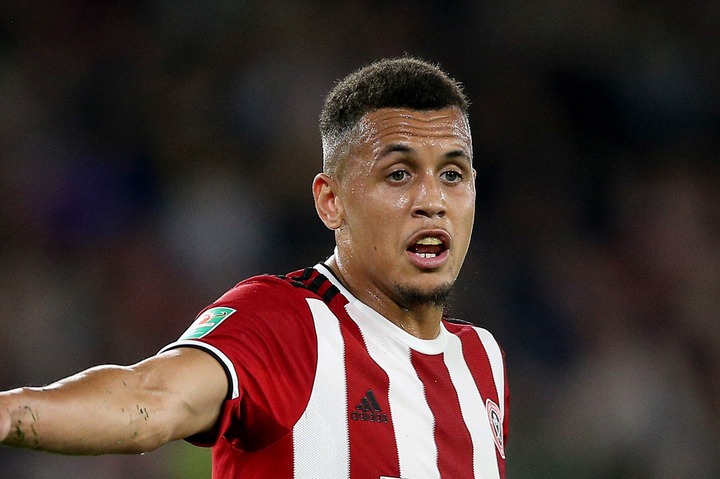 During an interview with Rio Ferdinand, Ravel Morrison spoke about his career and why he didn't make it in football as many had expected. It during the interview that Ravel Morrison revealed he used to steal boots of other players in the dressing room. According to Morrison, he stole the boots so as to get money to buy food for his family. Morrison revealed that he used to sell the boots at £250 then buy a meal for his family.

"Obviously I was on a scholar's age, I was young. You used to get like £250 for a pair of boots. You take two pairs of boots, you get £500 and you go home and buy your family a Chinese or something. You guys used to get like 30 pairs of boots. I didn't mean it to cause so much harm but when I used to see yours or Rooney's deliveries, I was thinking one pair to put some food on the table at home." 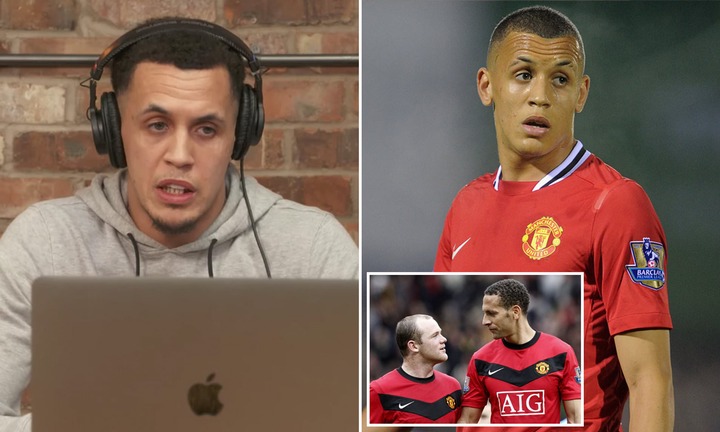 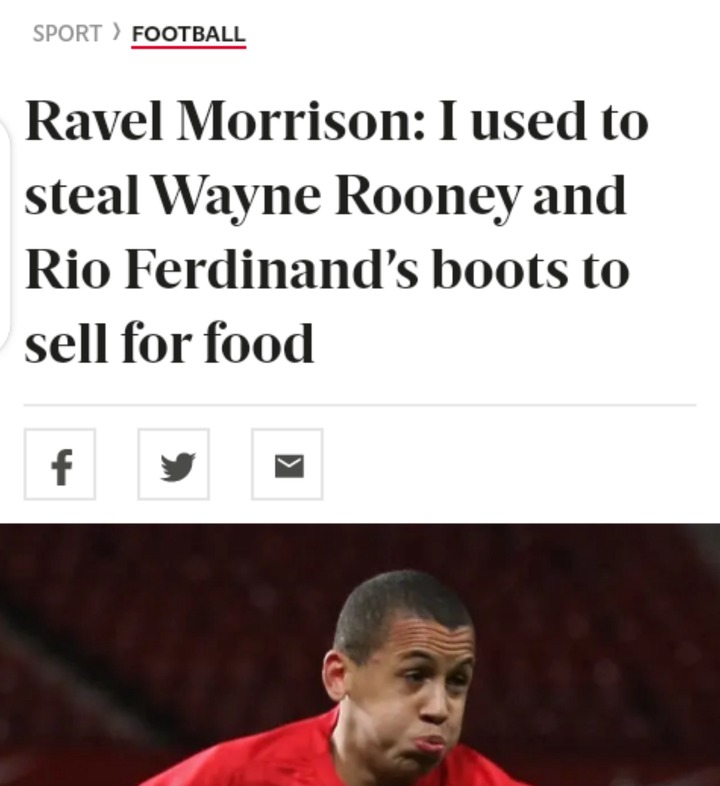