By Mosongo (self meida writer) | 13 days

Liverpool outperformed the Gunners in the second half. The first ended goalless. Portuguese forward Diogo Jota came in as a substitute and opened the scoresheet. Mohammed Salah scored the second as Jota sealed the game. Jurgen Klopp was happy to register a hard fought victory at Emirates. Mike Arteta was splashed into more misery over his future. Liverpool have now revived their top four hopes and won't afford slowing down. 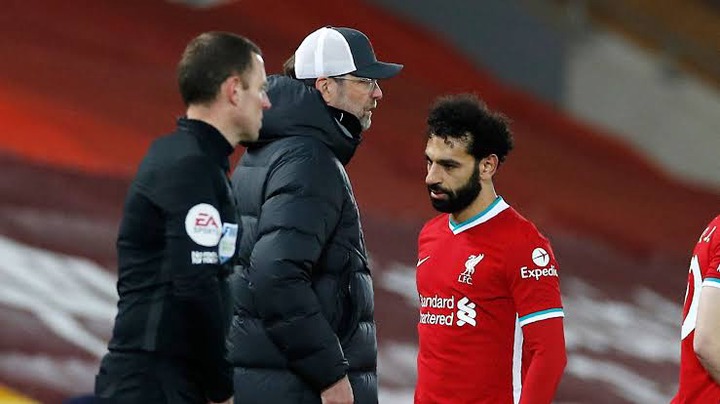 Klopp has today sent a warning to Chelsea and Manchester United. He has said that it is not over until the season ends. He will fight till the end to see the Reds qualify for Champions League. He thinks that Chelsea defeat gave him a glimmer of hope to catch them. They are just two points behind. He further claims that the title race will be tighter even for Manchester United who have some difficult games upcoming. 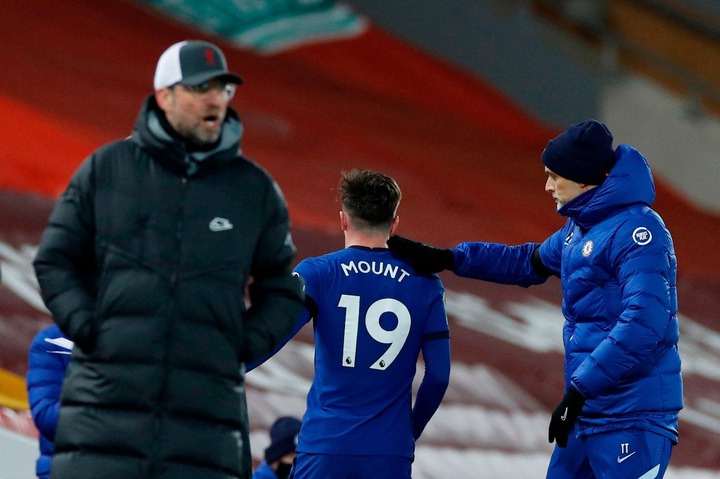 Where will, Chelsea, Tottenham, Liverpool and Westham finish in the Premier League table?

Content created and supplied by: Mosongo (via Opera News )

Chelsea Star May Consider His Future At The Bridge At The Summer After He Was Dropped Against City.